Back in March, the culinary world suffered a great loss with the passing of Floyd Cardoz; the chef died after contracting COVID-19. Floyd was known for his television appearances and his celebrated restaurants across New York and Mumbai, and now his wife is teaming up with a spice company to make masalas inspired by his work.
Floyd Cardoz appeared on Top Chef and went on to win Top Chef Masters as well as establishing well-known restaurants like Tabla, Bombay Canteen, and O Pedro. His wife Barkha Cardoz has collaborated with spice company Burlap & Barrel to release three different masalas that are based on Floyd’s personal blends and his life’s work. 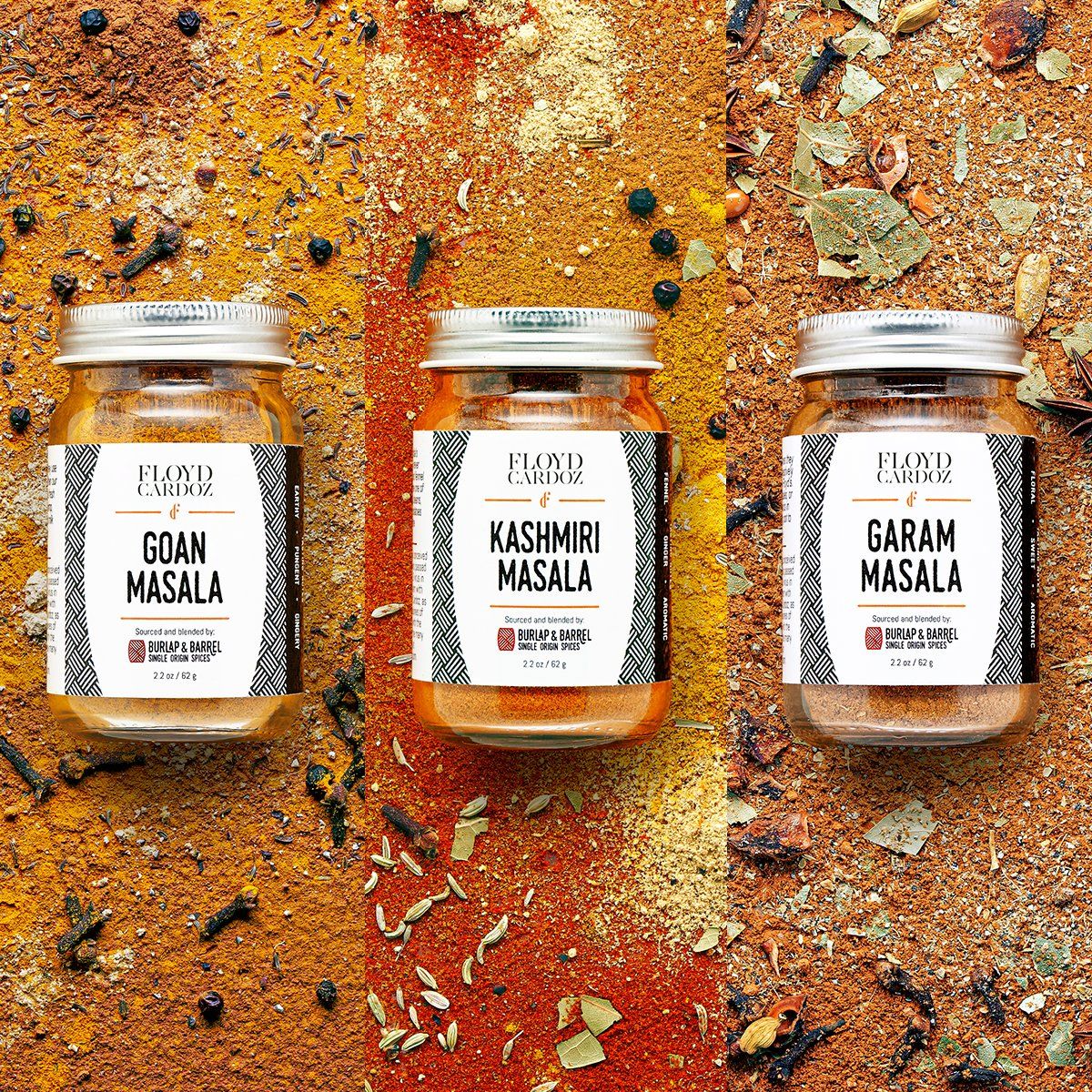 Floyd Cardoz Masalas
In a report by The Takeout, Barkha said that there was always a frustration when buying spices and blends from stores: “There would be so many occasions when I would go to the Indian store and buy spice blends, and he could tell I had used a blend from the store because it would have only one tone,” she said.
The three spice blends from Burlap & Barrel hope to solve that issue and give cooks the flavors they’re looking for. The blends include a Goan Masala, Kashmiri Masala, and Garam Masala.
The Goan Masala is inspired by Floyd’s birthplace, the Indian state of Goa, and is made with turmeric, black pepper, cumin, cinnamon, ginger, and cloves and is great for mixing with coconut milk. The Kashmiri Masala references Floyd’s early adulthood going to visit his mother in Kashmiri and includeskashmiri chili, coriander, ginger, fennel, cinnamon, turmeric, cinnamon leaf, black cardamom, yellow cardamom, mace, and cloves and is ideal for use with yogurt. The Garam Masala is made with cinnamon, star anise, bay leaf, black cardamom, yellow cardamom, mace, and cloves and is good for baking. 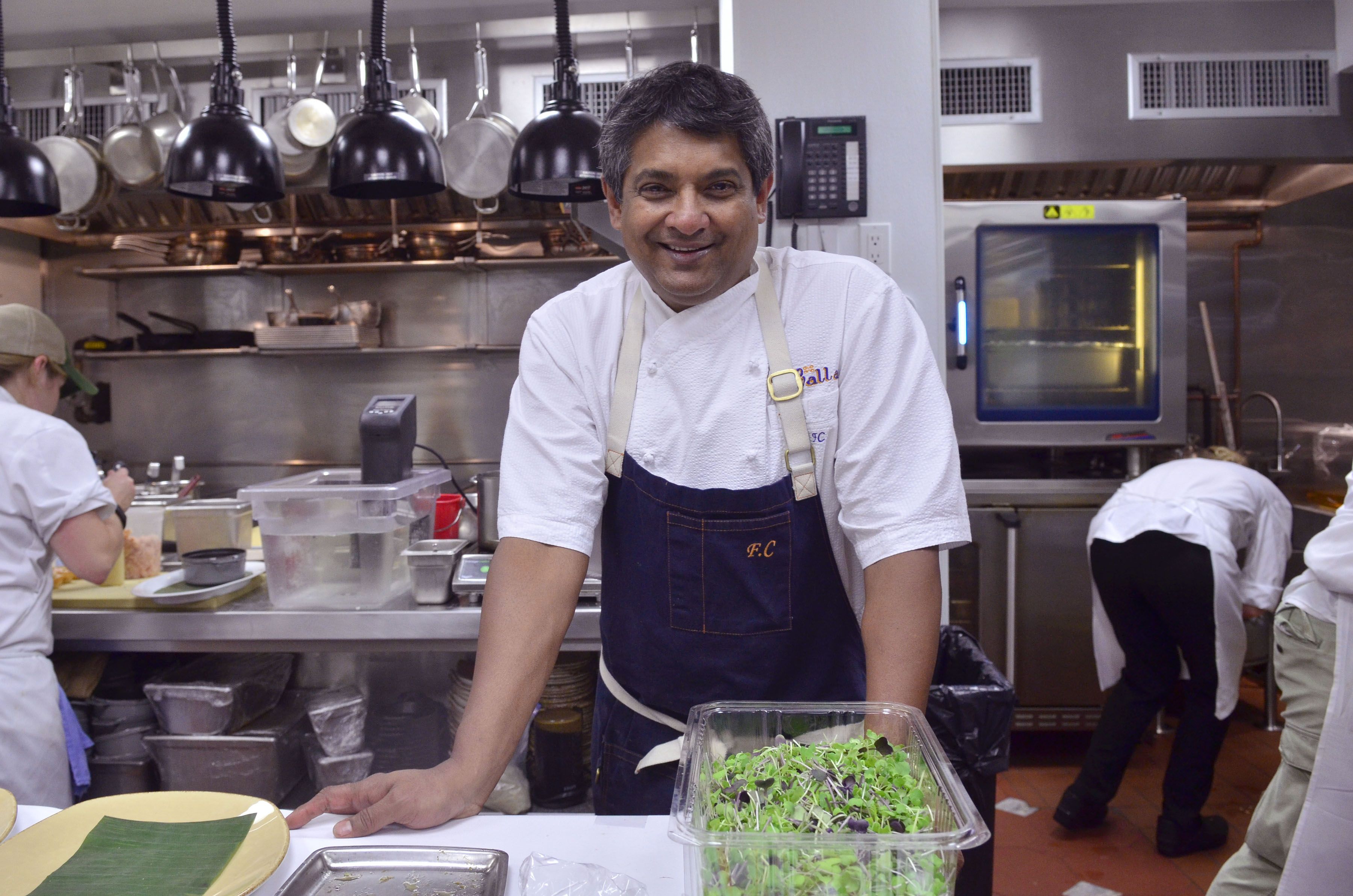