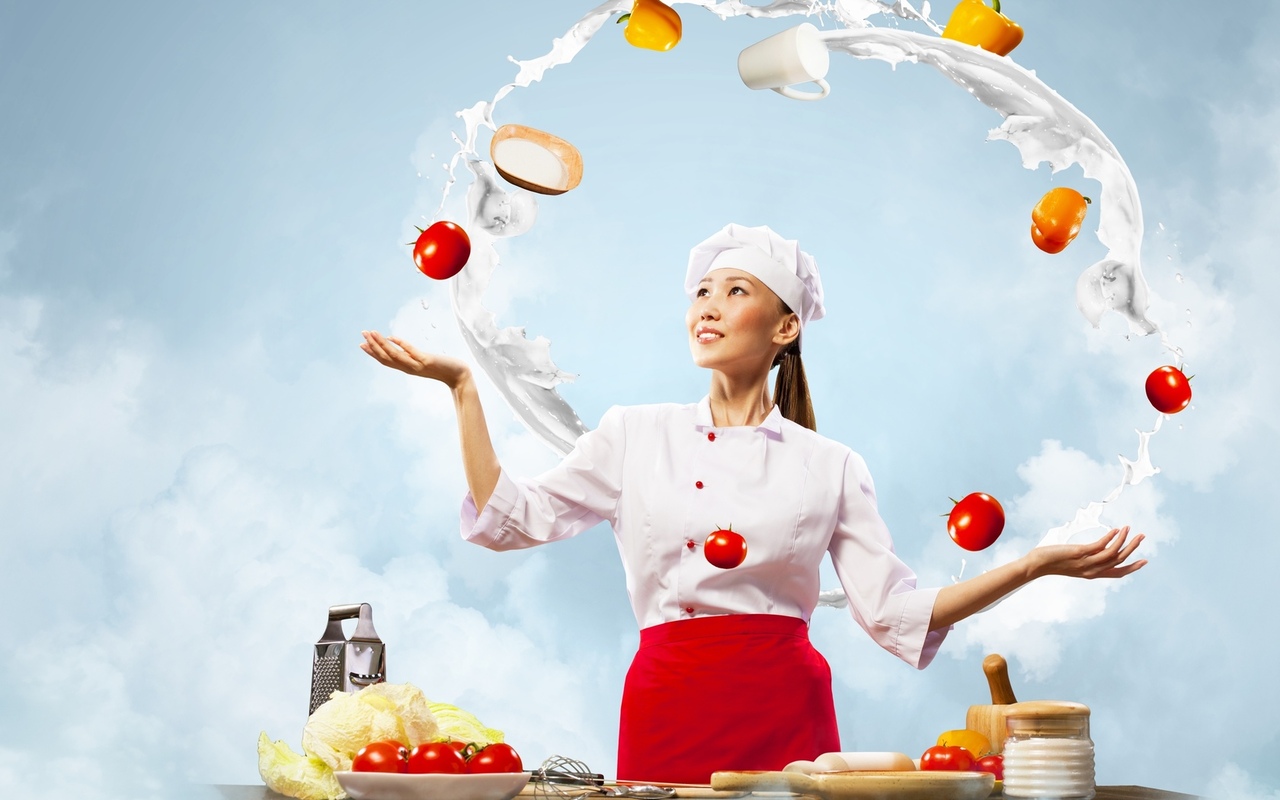 Many, many people consider Michael Jordan to be the greatest NBA player of all time, so it stands to reason that everything he does is over the top. That apparently includes what he does when playing other sports, as evidenced by videos that have surfaced from his golf course where food and drinks are sent to you via drone.
The course is called The Grove XXIII (the latter part of the name being the Roman numerals for 23, his iconic number from the Chicago Bulls). It’s a very exclusive Florida luxury course that’s owned by the star and is packed full of amazing views and even better amenities. Among them is apparently this drone service, which was shown off by former tennis star Caroline Wozniacki. In the video, you can see a drone come down toward the green holding a paper bag full of goodies.
How they make food and drink deliveries at The Grove XXIII, MJ’s new ultra-exclusive course 👀

(via @CaroWozniacki) pic.twitter.com/KWoavfJPrn
An article from Golf.com confirmed the drones can bring not only snacks to golfers on the green, but they also carry beers like Bud Light and Stella Artois. As far as amenities go, you can also enjoy the 15,000 square-foot clubhouse which features men’s and women’s locker rooms, lounge areas, a pro shop, and a dining room, in case the snacks and beer weren’t good enough.
If you’re getting excited to spend some time putting a few holes and sipping on some beers with Mr. Jordan, don’t get your hopes up: Multiple articles have confirmed it’s a super-exclusive club with just under 100 members so far. But keep working on your backswing—I am sure you’ll get invited in no time…or maybe just go ahead and buy a drone and a pack of beer. 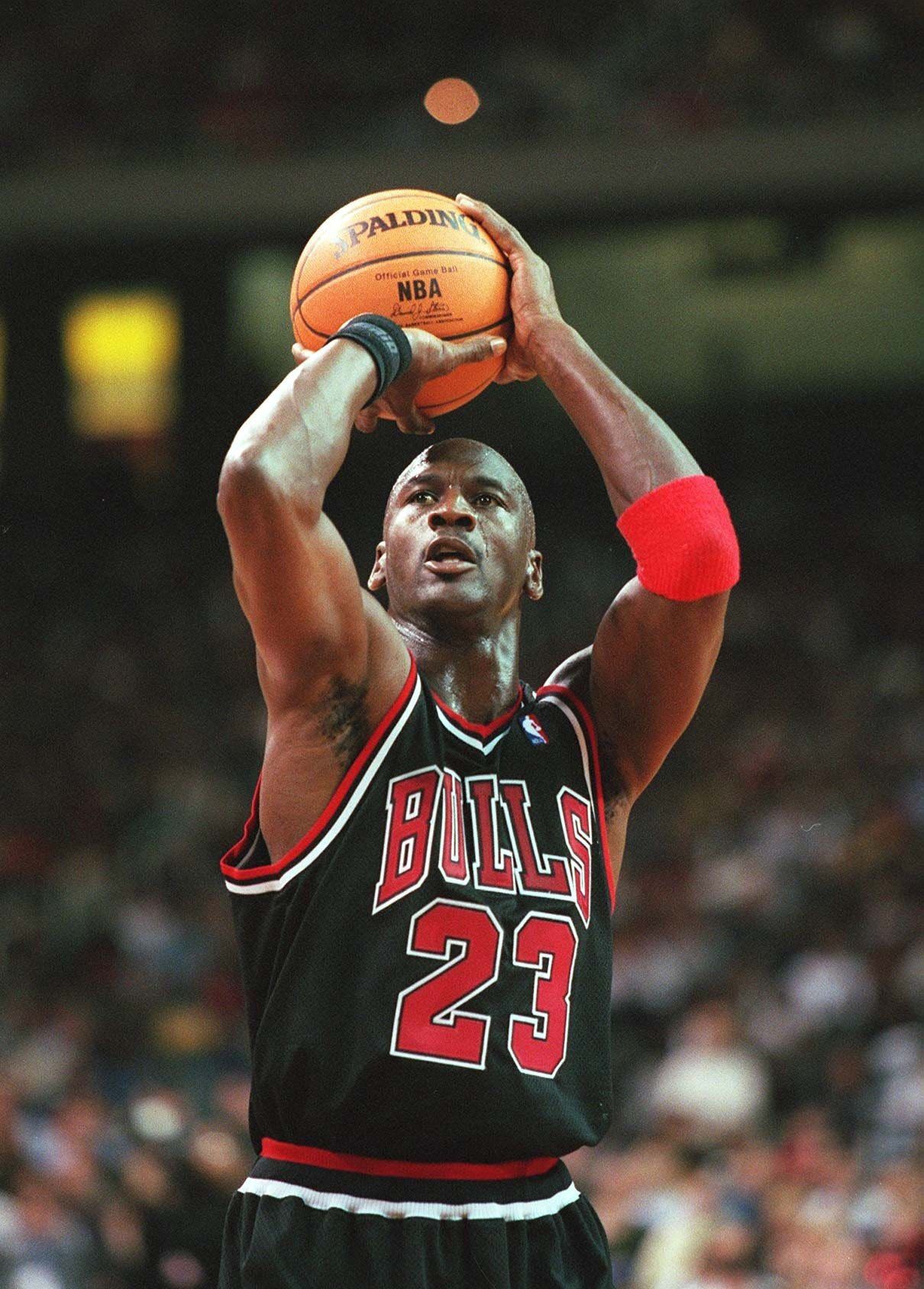