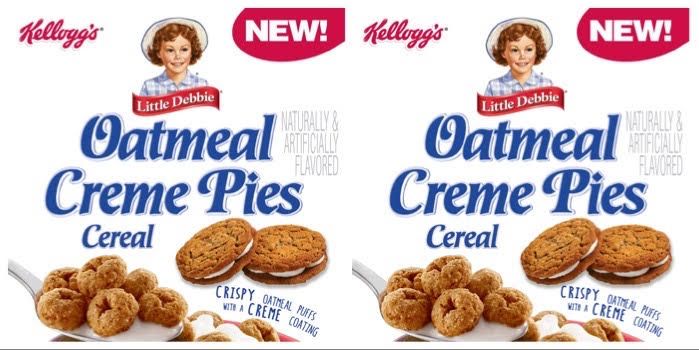 News of the new cereal caused people to freak out on social media. “OMG! I almost licked my phone,” one user wrote after Instagrammer @CandyHunting posted a photo of the box. “Still waiting on the oatmeal creme pie ice cream but this will do,” another added.
It’s going to be hard, but you’ll have to contain your excitement until the holiday season. Kellogg’s confirmed to Delish that these frosting covered oatmeal cookie cereal pieces will officially land on store shelves nationwide in December. The suggested retail price is $3.99 for a 9.1 oz. box and $5.69 for a 14.5 oz. box.
Source: Read Full Article