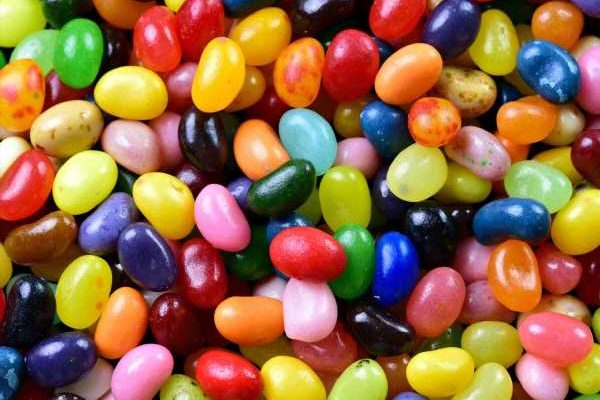 As far as job titles go, “Candy Tycoon” has to rank up there with the best of them. You’re known for making something that spreads happiness, and you can pretty much be as eccentric as you want and no one will bat an eye.

But even candy tycoons have to retire sometimes. Luckily, Jelly Belly founder David “Candyman” Klein is going out with a bang, using his impending retirement as a chance to launch an incredibly Wonka-like contest with a grand prize that any kid with a sweet tooth has surely daydreamed about.

In honor of his impending retirement, Klein has taken a road trip across the country, leaving behind bits of treasure for Jelly Belly fans to discover. Broadly dubbed “The Gold Ticket” treasure hunt, the event will find Klein scattering golden necklaces (which really look like dog tags) at interesting locations across every state. Though entering these treasure hunts costs $49.98, each of the maximum of 1000 participants for each has the chance to win $5,000. Consider it an investment in living out your dreams of being an adventurer. And even those who don’t win get some CBD Jelly Beans out of the deal.

WATCH: Cinnamon Toast Crunch Is Giving Away a Million Boxes of Cereal This Month

Those state-level treasure hunts are really just the beginning, though. Any participant in those $5,000 hunts is eligible to search for what a press release calls “THE ULTIMATE TREASURE,” and oh boy does it live up to that billing. One lucky treasure hunter will win the key to a Jelly Belly factory. The grand prize also includes an all-expenses paid trip to “a candy-making university,” meaning you could effectively take over and run the factory yourself if you so choose. Or just eat whatever’s around. Your choice.

The first of the state-level treasure hunts starts on September 30 in Georgia, with more to come in the following weeks and months. So get to planning your treasure hunt strategy, because a chance to own your own candy factory doesn’t exactly come around every day.