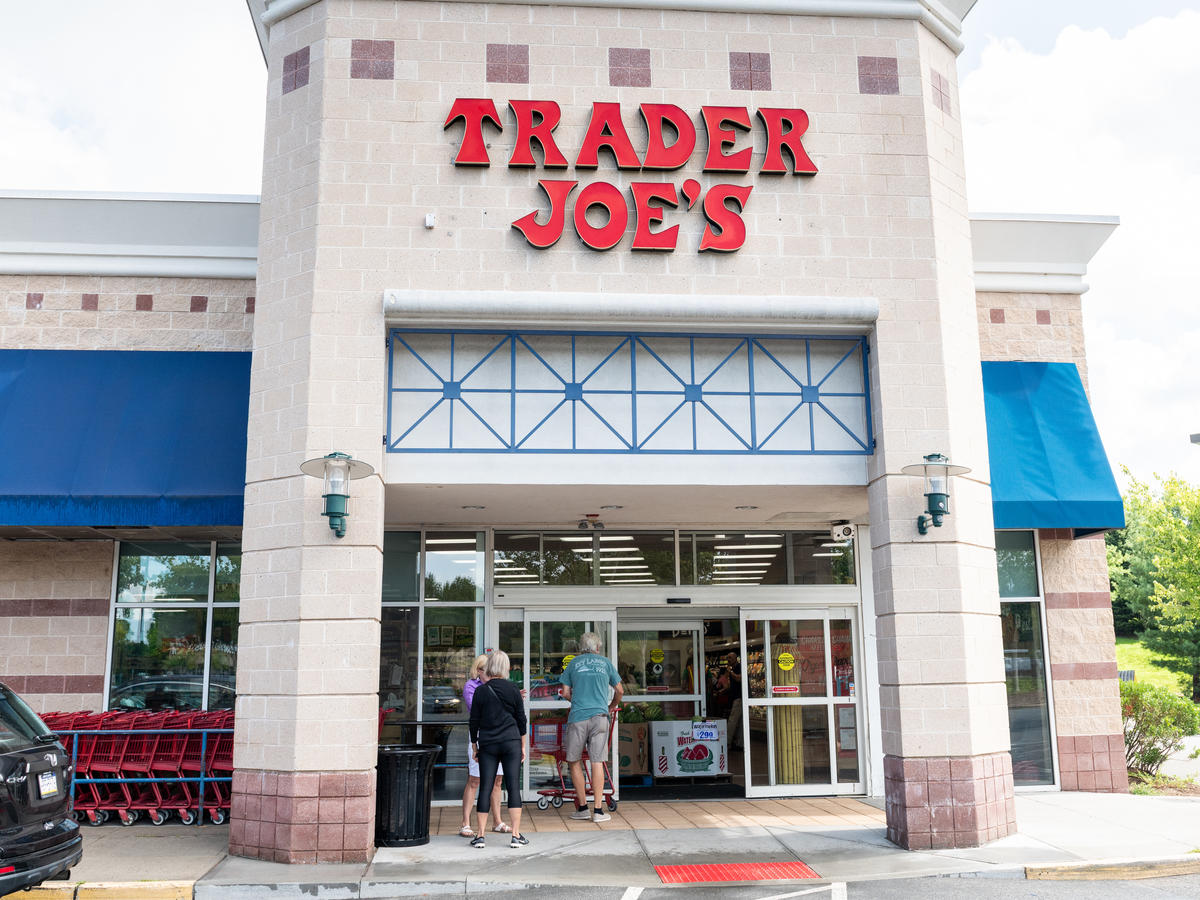 Trader Joe’s is finally getting low-calorie, high-protein ice creams and we have only one question: What took them so long?

You probably know that Halo Top and other healthyish ice cream brands have taken the world by storm over the last few years. Trader Joe’s is usually on the cutting edge of food trends, so it’s a little weird that it’s just now hopping on the bandwagon.

Apparently, there’s a good reason why: The grocery store chain likes to steer clear of sugar alcohols in its private label brands, according to Catherine Rhodes, a product developer for Trader Joe’s. Since sugar alcohols are found in almost every low-cal, high-protein ice cream on the market, developers had to work with suppliers to develop the perfect formula. It took some time to get it right, Rhodes said on the latest episode of the “Inside Trader Joe’s” podcast, but they finally got there.

The ice cream will be available in two flavors: chocolate peanut butter (23 grams of protein) and cookies and cream (20 grams of protein). If you either pint in one sitting, you’re only up about 300 calories.

Those aren’t the only things coming to TJ’s freezer aisles.

Rhodes also revealed that a 300-calorie egg frittata will debut sometime in 2019, and riced cauliflower risotto will be released in time for the holidays.