Bobby Flay recently debuted a new project now available for streaming on discovery+, but all of his projects considered, he’s most proud of his daughter Sophie. His 24-year-old daughter is a community news reporter with ABC7 Los Angeles, and Bobby recently told PEOPLE how much he loves seeing his daughter succeed at her job.
In a recent issue of PEOPLE, Bobby spoke about his relationship with Sophie and delved into her career. Sophie reports for the ABC7 news station about local events, neighborhood concerns, store openings, and the restaurant scene. She graduated from the communications school at University of Southern California. Bobby called himself a “lucky dad” in the interview when talking about their relationship and how he relates to her building her own path through her work.
“I have an ongoing flow of pride watching Sophie do so well in her career. She has this great work ethic. I’m watching her just rise to the challenges of being in her own career, and she’s doing it through basically what I did, which was hard work,” he said: “So when she puts out a story, my chest is big because I’m like, ‘That’s amazing. This is my kid.’ ”
The two have a close relationship; Sophie is Bobby’s only child with ex-wife Kate Connelly. In the past, Sophie has worked with her father on some of his projects, including the Food Network series The Flay List. Besides their collaborative efforts through work, Bobby said he’s truly proud of the person Sophie is at her core.
“She makes me proud just because she’s such a nice person. You ask anybody that knows Sophie, they will go on and on about her. She’s a really sweet woman and she’s incredibly inclusive,” he told the mag. “She’s got some coolness to her, she’s very savvy, but she’s a very inclusive person. She never wants anybody to feel left out and she thinks about that kind of stuff all the time.” 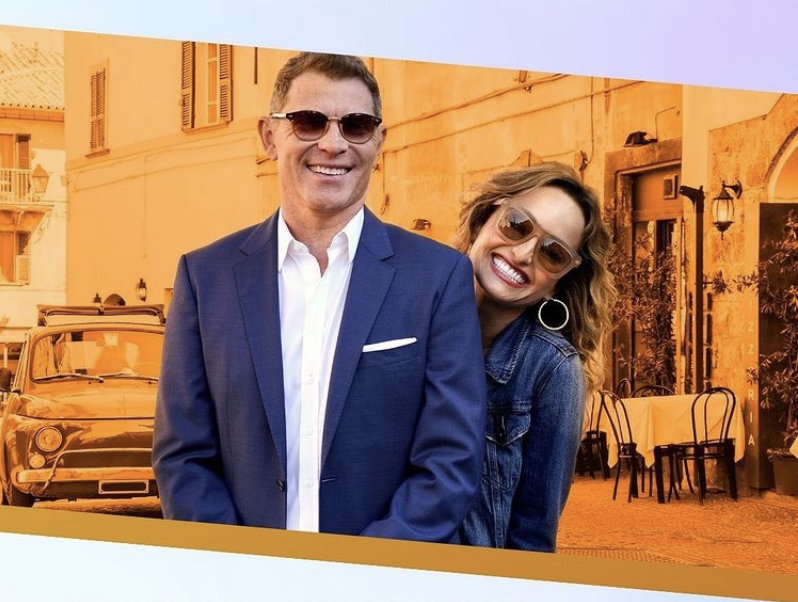 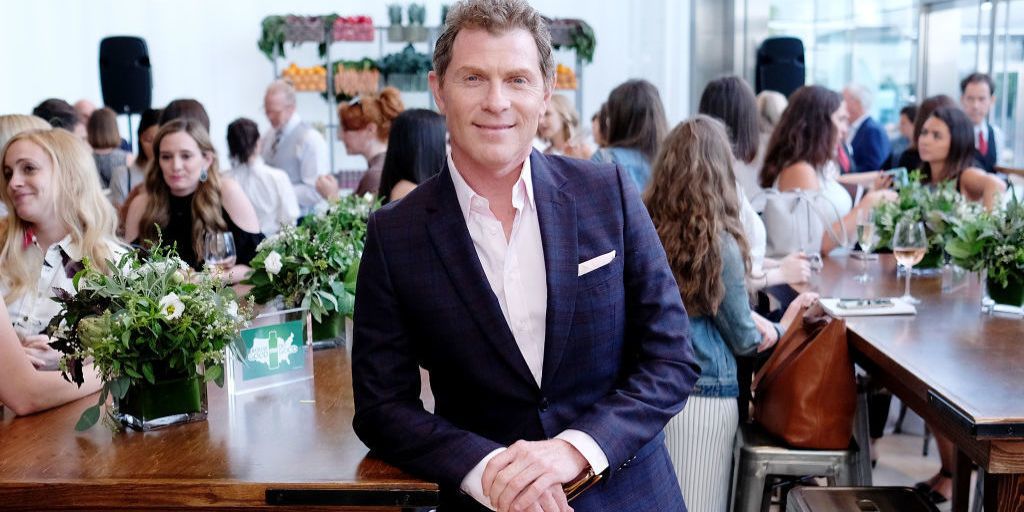