Ice cream is a treat so classic that chances are you have some sort of formative childhood memory that includes your favorite flavor in a cup or cone. Baskin-Robbins hopes that their brand has been a part of those memories, and in honor of their 75th anniversary, they want fans to submit their ice cream memories into a sweepstakes that will reward lucky winners with fun prizes—including the grand prize of free ice cream for a year.
In a press release posted on the Baskin-Robbins site, the brand explained that they want to spread the love of ice cream for their anniversary, which is something they’ve been doing for years. “With your help, Baskin-Robbins and our famous 31 flavors have become a special part of simple moments and celebrations both big and small,” they wrote: “Many memories are associated with ice cream, and often bring people back to their childhood when a trip to the ice cream shop was the simplest pleasure.”
https://www.instagram.com/p/CIgSC5OjMNx/
A post shared by Baskin-Robbins (@baskinrobbins)
To enter the anniversary sweepstakes, you have to be 16 years or older and simply need to comment on the Baskin-Robbins Instagram, Facebook, or Twitter accounts. On each platform there will be a post that includes the official 75th Anniversary Sweepstakes graphic, and when you comment your favorite ice cream memory be sure to add the #BRSweepstakes hashtag. Entries will be accepted through December 11 and everyone that comments will be entered into the chance to win one of 75 prizes. The prizes include $100 gift cards, $15 gift cards, free ice cream for a year, and the grand prize of free ice cream for life.
Chances are while thinking about which memory to use for your entry, you’ll start craving some ice cream, so be sure to have some on hand just in case. Don’t say I didn’t warn you! 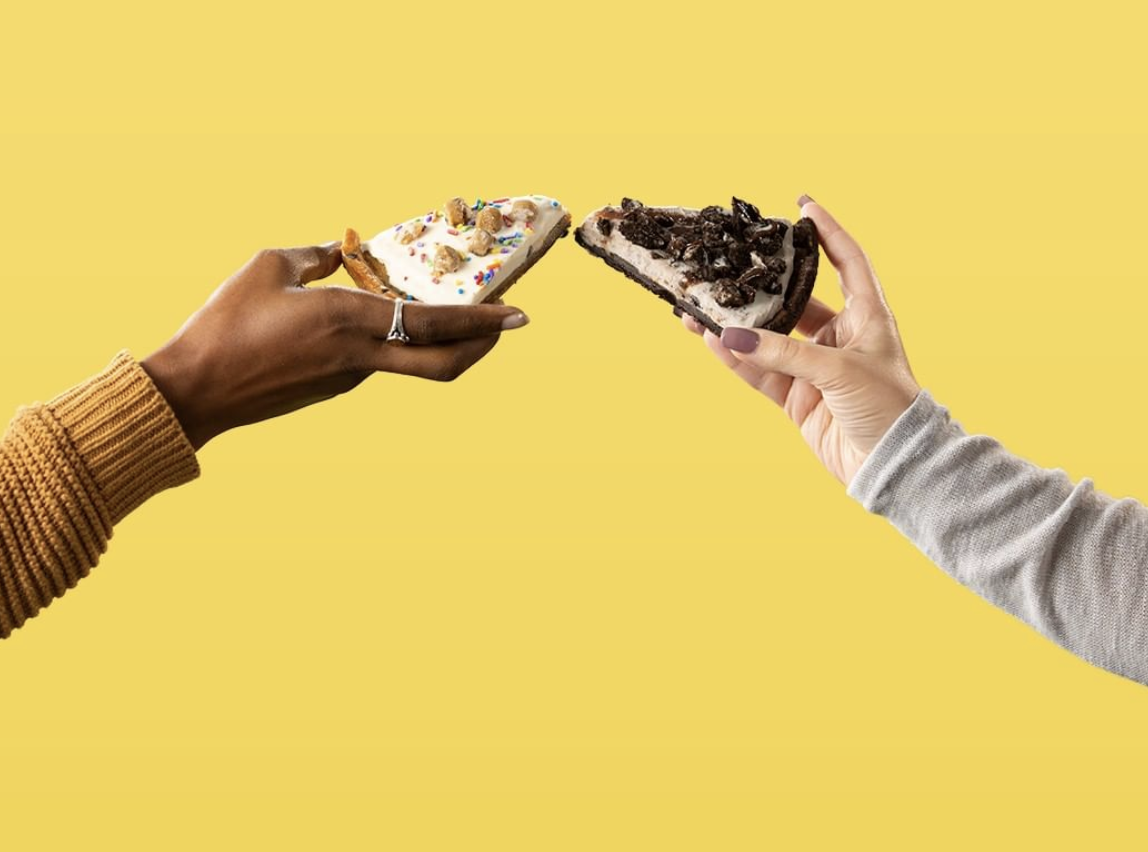