I don’t know about any of you, but my humor has diminished to funny TikToks and highly specific memes as the year has gone on. Twitter is a gold mine for such content, and an account based solely on “Cakes with Threatening Auras” is going viral for that reason. It’s insane, it will make you think, and it might even give you some ideas for your next birthday cake.
Now that we’re all past the existential crisis that came along with the moment in time when everything around us was potentially cake, we can focus on the real public enemy: threatening cakes. There are many things that can make a cake threatening, including but not limited to: the intention behind it, the execution, the decorations, the way it’s displayed, and the way it’s cut.
pic.twitter.com/GzKfofHO0u
Take this well-intentioned Hulk cake, for example. It’s clearly supposed to be the Marvel character (the purple shorts are a dead giveaway) but where is its neck? Was it for a child or an adult? Are those Oreo crumbs being used as hair plugs? This cake is threatening because there are so many questions that come along with it.
pic.twitter.com/7qRa3kOjy2
Or, perhaps, this cake is more threatening to you. It’s obviously an attempt at a Fourth of July dessert, evidenced by the colorway, but the writing instead says “4 Jluy.” Not only is July spelt wrong, but there is no attempt at the message “Happy 4 of July!” Why did this cake not want us to have a happy Independence Day? It really makes you wonder.
I could go on about this, but you really must scroll through the account yourself to understand the feelings these cakes provoke. I’ll leave you with one last example of a cake with a threatening aura. This one that is just floating whole in the ocean.
pic.twitter.com/6W30VGOGFi
Oh what I wouldn’t give to be blissfully floating in an ocean like this cake. Although the image does still beg the questions—How did it get there? How is it floating? Will I ever recover from this? 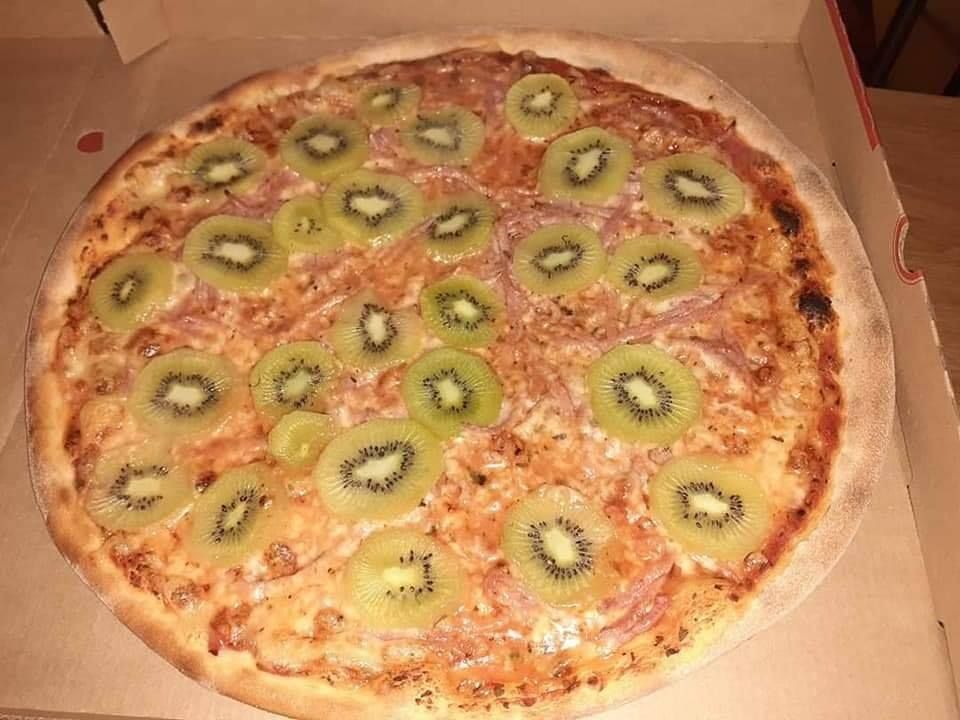