Cardi B released the song “WAP” in early August, and the acronym has taken on a life of its own since. A Starbucks in Philadelphia, for example, has made a “WAP” drink that you can order for yourself.
Billy Penn, a local Philadelphia news site, broke the story of the Center City Starbucks location that used Cardi B as inspiration for their latest drink. “Come try our WAP” a sign posted outside the store said. The beverage is a combination of “white mocha, almond milk, pumpkin spice,” the sign explained.
A Philly [email protected] wants you to try their #WAP 😂😂😂😂🤣🤣🤣🤦🏽‍♂️ pic.twitter.com/Sou62vVKBB
Pumpkin spice officially returned to Starbucks on August 25, so it’s only right that you add it to any drink you can think of. The white mocha is a combination of Starbucks’ signature espresso with a white chocolate sauce and steamed milk. The WAP uses non-dairy almond milk, and with the added pumpkin spice gives this sweet drink a seasonal spike.
Although Cardi’s song received some criticism upon its release due to its explicit lyrics, people have had fun finding new ways to use the acronym. A sign that used “WAP” to stand for “Wear A mask, Please” went viral on Twitter and got Cardi B’s stamp of approval.
😂😂😂😂😂 https://t.co/ZPsNtES6NB
If you’re in the Philly area, you can head to the Starbucks near 10th and Market to try the “WAP”, but if not you can always customize your white mocha with almond milk and pumpkin spice to make it yourself. I’d suggest blasting the song while you go through the drive-thru window to really round out the experience. It’s what Cardi would want. 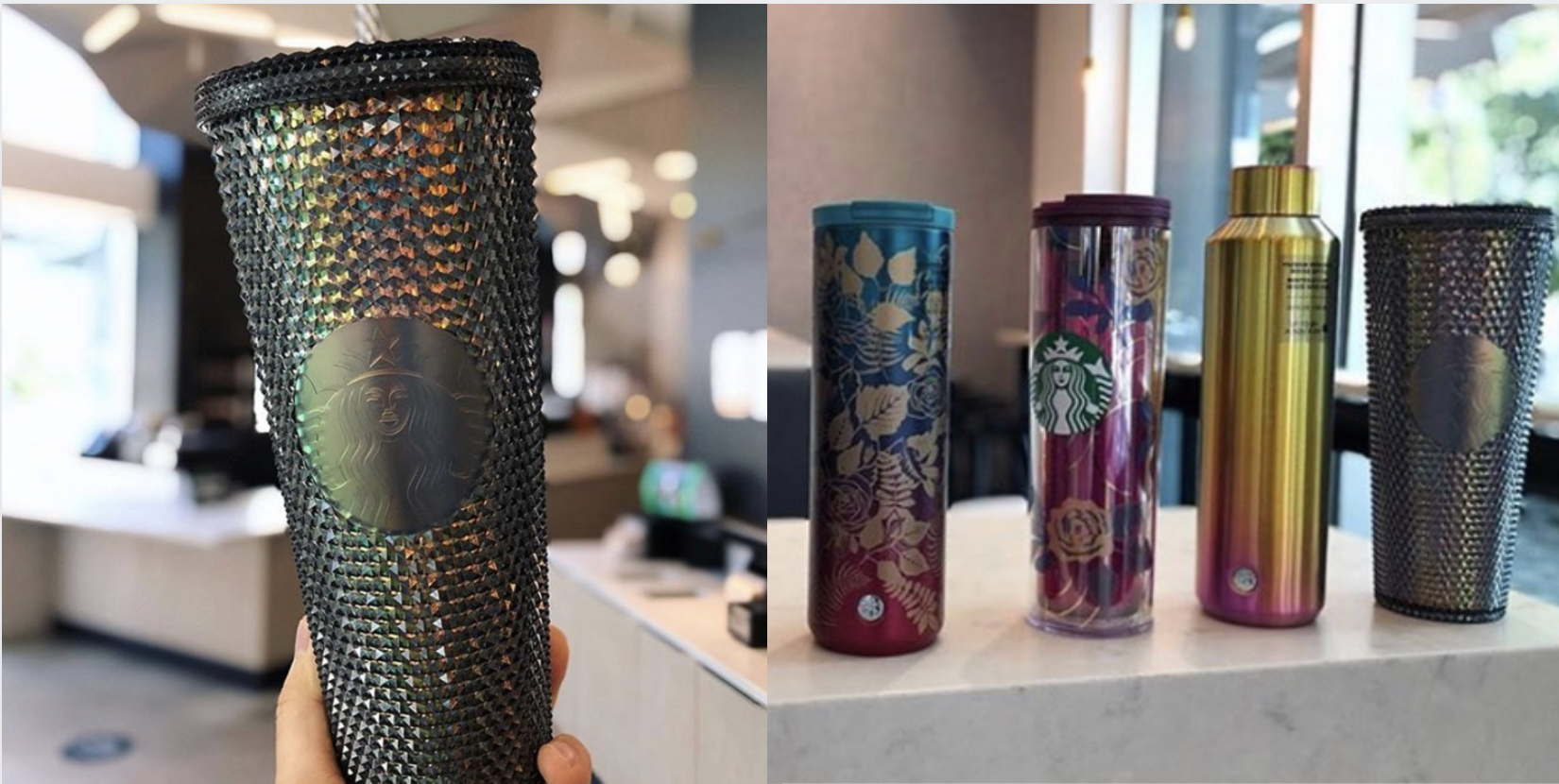 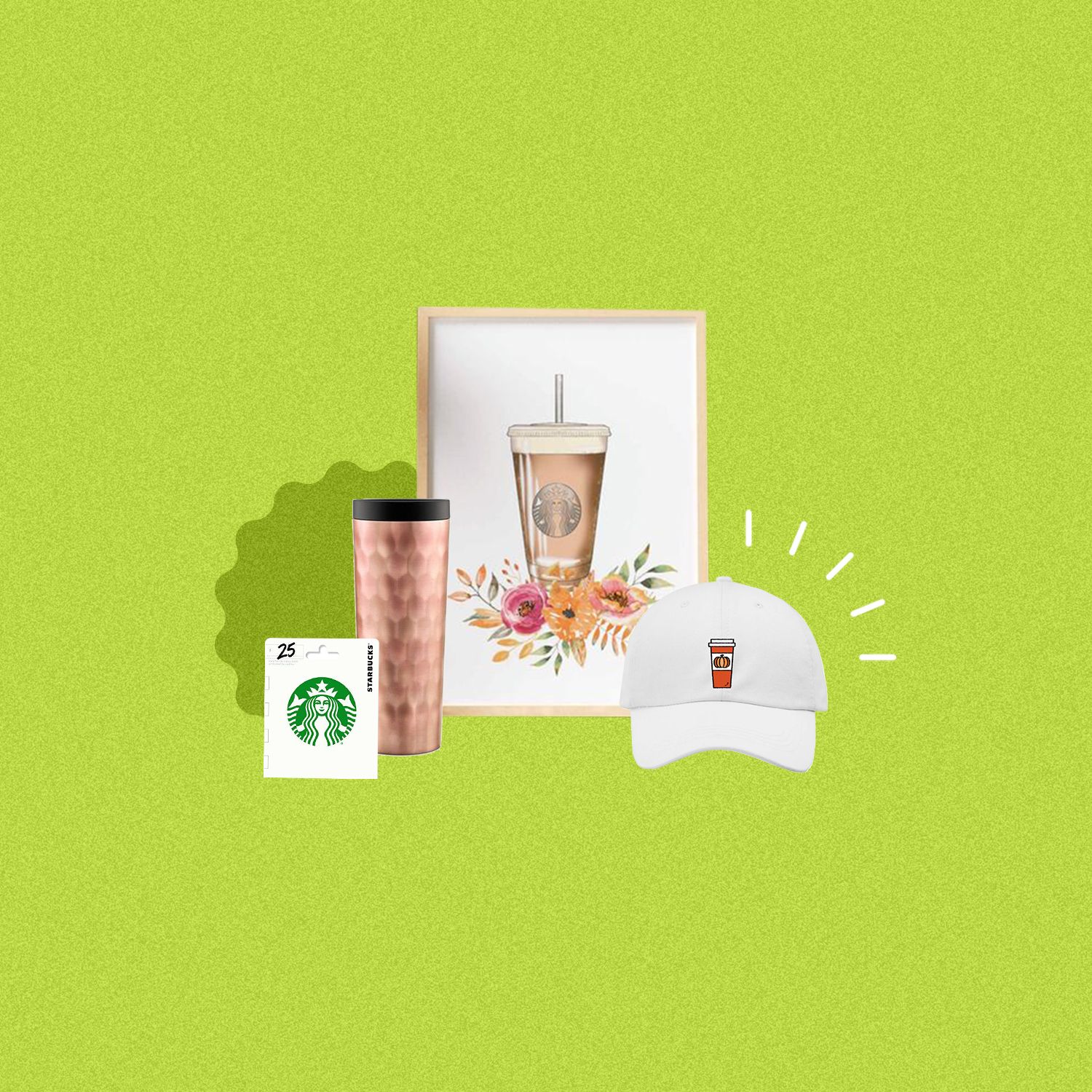