We all have certain movie scenes or television episodes that show a meal that has made us hungry. Sure, you can go ahead and try to remake it on your own but there’s something even more special about an official recipe you can follow to ensure your dish is just as good as the one you saw on the screen, right? You can buy an official Friends cookbook and even one inspired by Back to the Future, but now you can eat like an aristocrat with an upcoming Downton Abbey cookbook.
The Official Downton Abbey Christmas Cookbook includes recipes that viewers see during the often dramatic sit down meals in the show. The recipes are also historically and culturally accurate to the time period, as it features “a collection of traditional British holiday recipes, from appetizers to desserts, that were popular during the Edwardian period,” according to the book description. 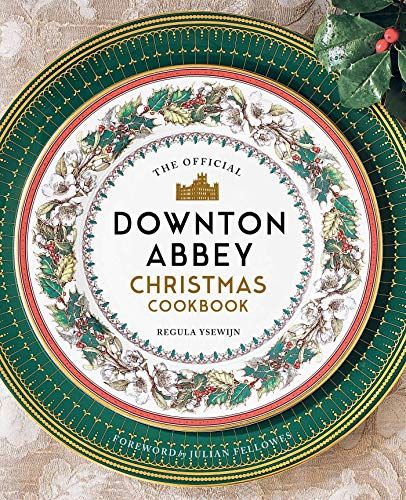 The Official Downton Abbey Christmas Cookbook (Downton Abbey Cookery)
Along with the recipes, the book will tell stories from the series, talk about seasonal traditions from the Edwardian era, and have photographs from important moments in the show. It will be officially released on October 27, but you can already pre-order the cookbook on Amazon for $31. If you haven’t watched the fan-favorite show yet or want to binge it as a refresher, this late October release date gives you enough time to do so.
Some of the recipes fans can follow along with in the book include Christmas cake, pan potatoes, spinach balls, and coq au vin. There is a mix of appetizers and main course dishes that you can make for the holidays or for a Downton Abbey-themed app night. Better start practicing your North Yorkshire accents! 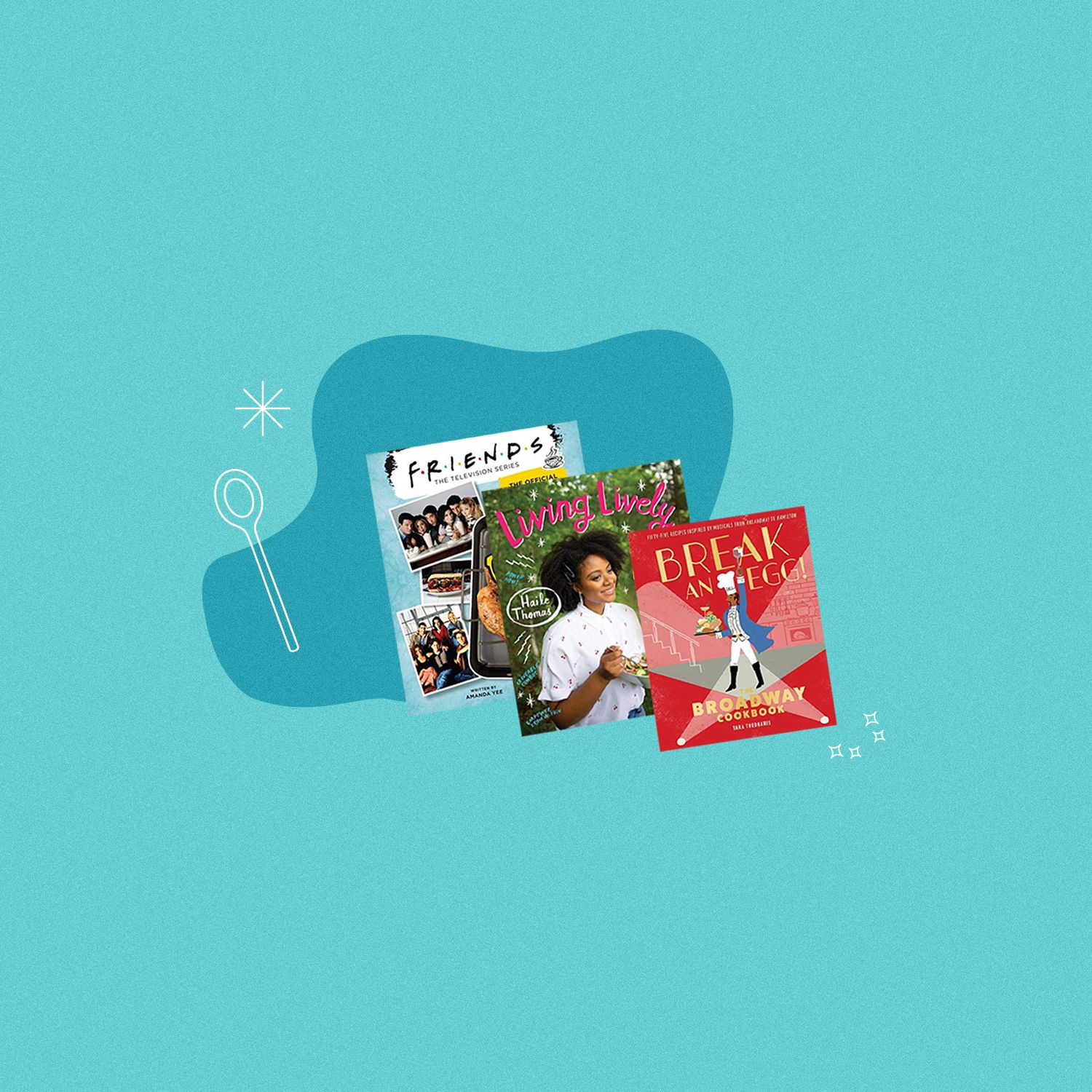