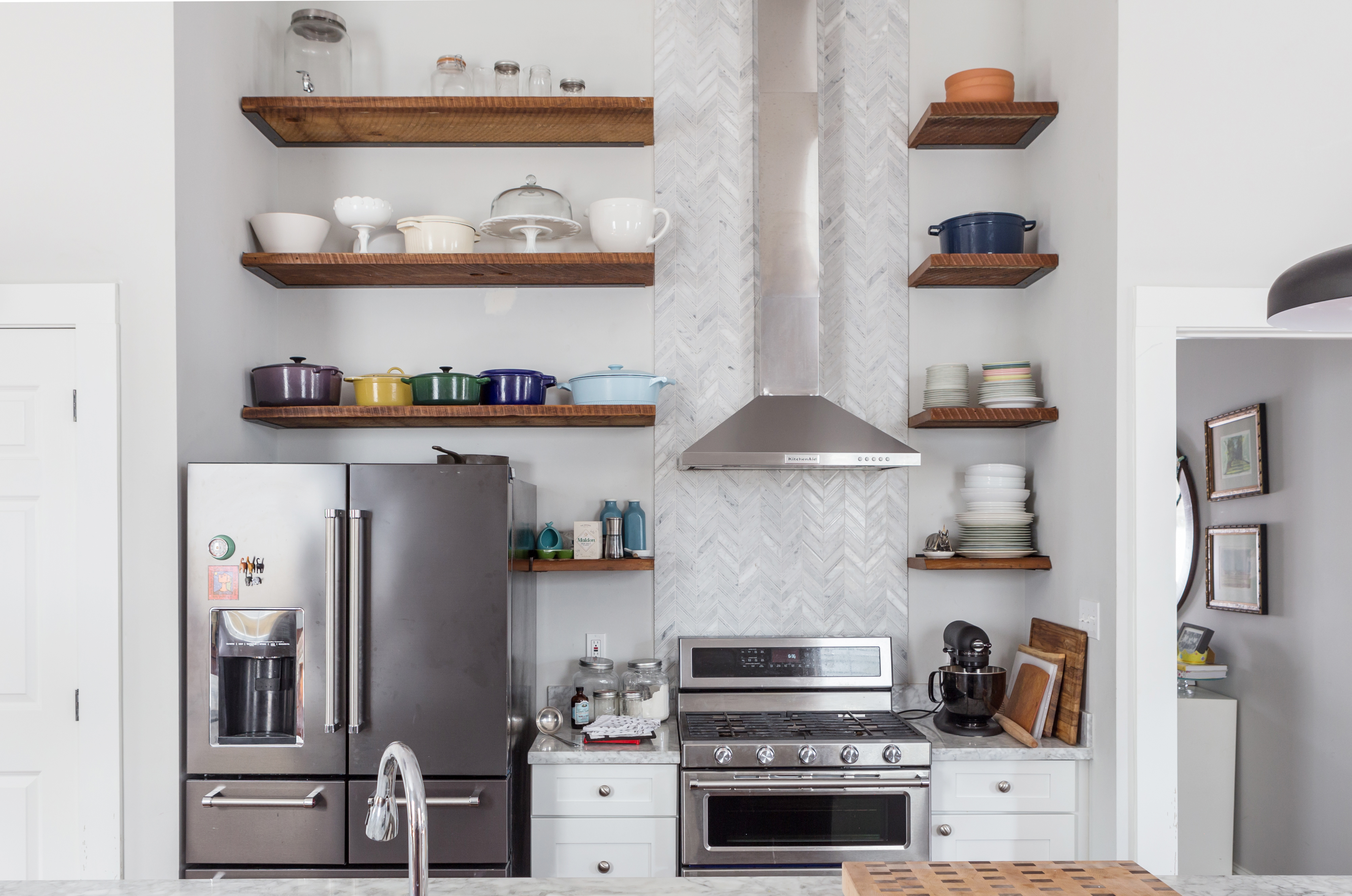 Quick poll: Would you rather buy something that will last forever or fall apart after a few uses? Looks like we’re getting mostly “last forevers” here. No surprise! We get it! And so do the commenters on Reddit. That’s why they’ve started multiple “Buy It for Life” threads to discuss all the best stuff that’ll last nearly forever.

We scoured these subreddits to come up with this list of kitchen tools/gadgets that Redditors — and Kitchn editors — swear by. Here goes! 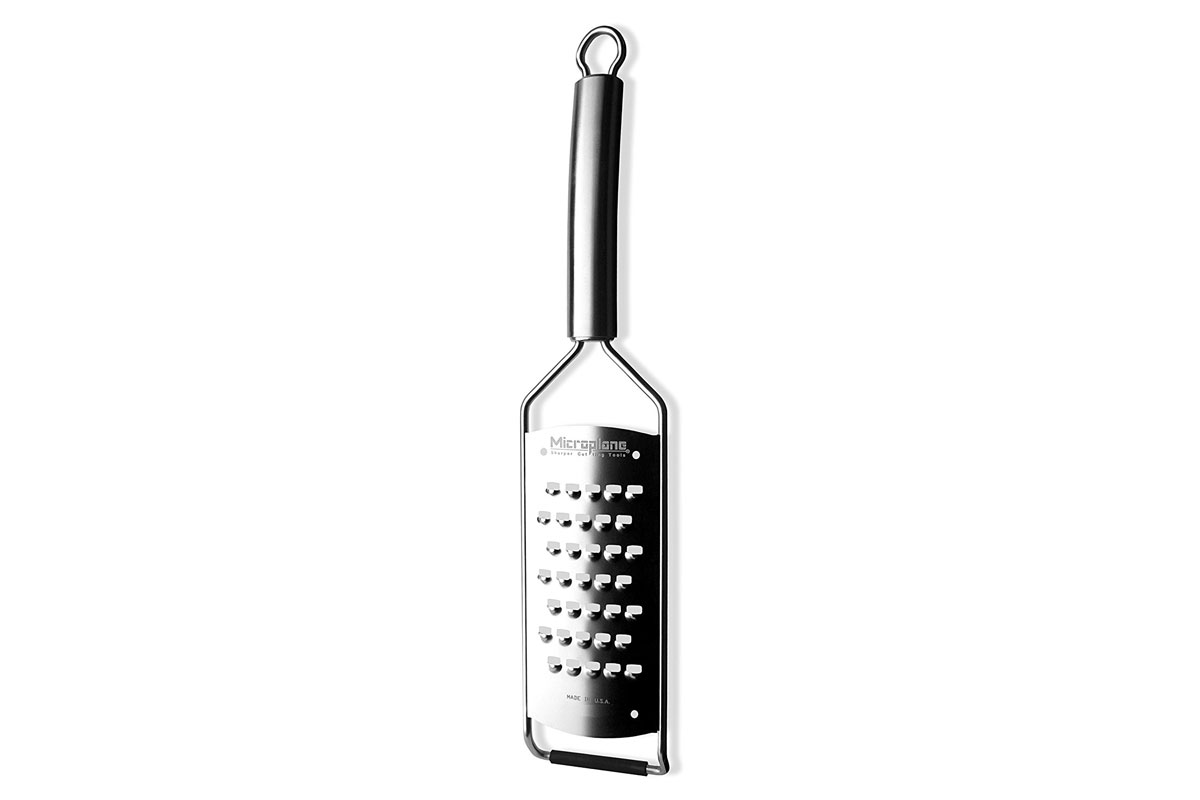 On the topic of graters, the BIFL community debated whether or not a box one was best. One Reddit user had a good point: “I’ve had the box types’ handles come off on me before. The Microplane Professional Extra Coarse Grater has a sturdy metal connection between the plane and handle. Definitely more BIFL than anything featuring plastic glued to metal!” Plus, it’s a core product from a tried-and-true brand that we fully support. 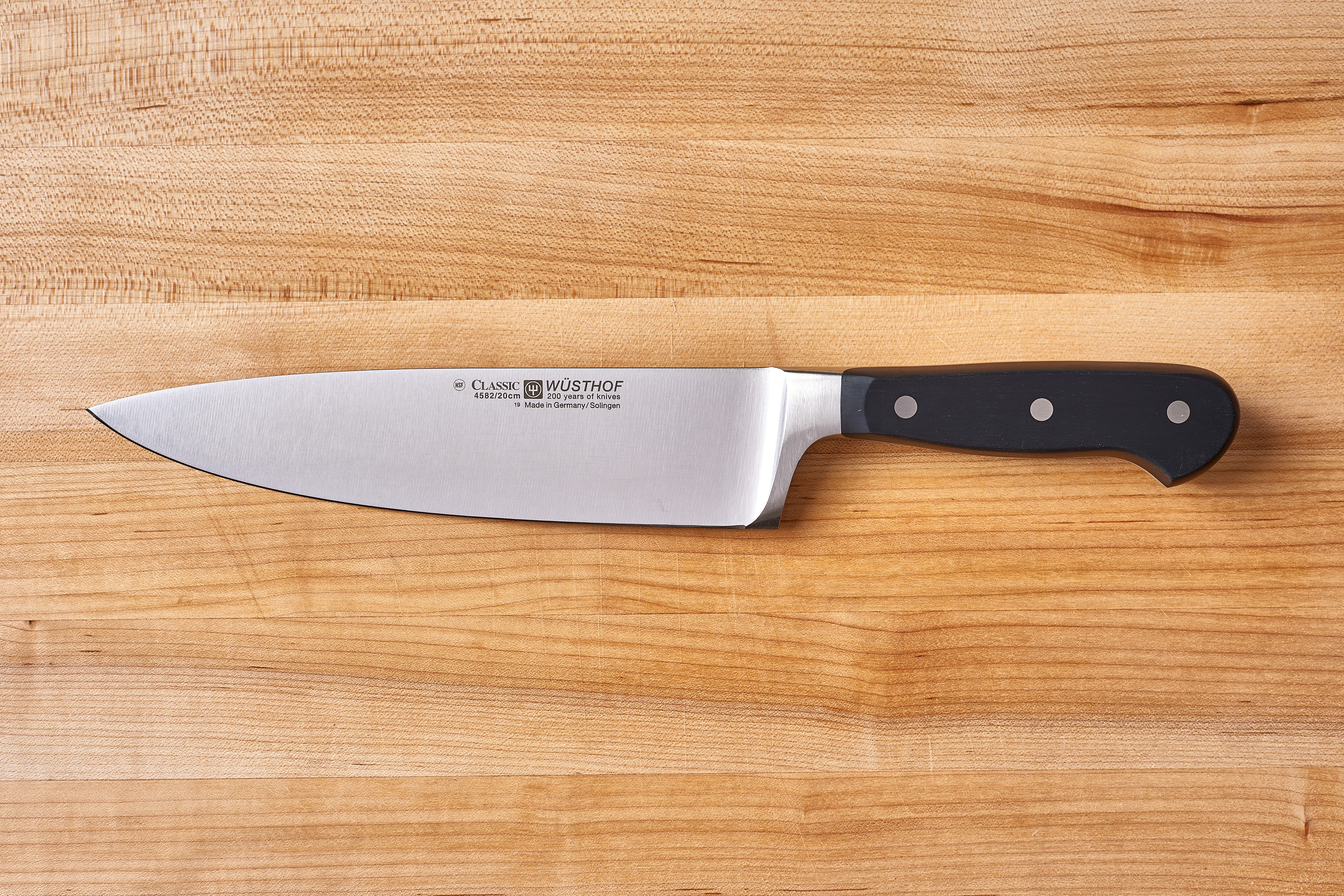 One of the top knives to grace our list of the best chef’s knives, this one is more expensive than others that we picked out, but you’ll more than get your money’s worth. (As long as you take care of it and keep it out of the dishwasher.) Many BIFL commenters agreed with Wüsthof and added in J.A. Henckles, which also made our Kitchn Best List.

Read more: I’ve Tested Nearly Every Chef’s Knife on the Market. These Are the 5 Best for Most Home Cooks. 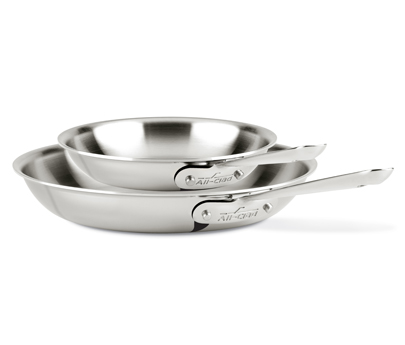 Reddit users and Kitchn editors agree: All-Clad pots are made to last. (One Redditor posted a picture of a 28-year-old sauté pan and it looked almost as good as the brand-new one next to it!) Pair this set with a nonstick skillet (or your cast iron skillet) and you’ll be set. Note: We vote for anything that’s D3 or higher, as the number refers to the number of layers of material used to make the pan. 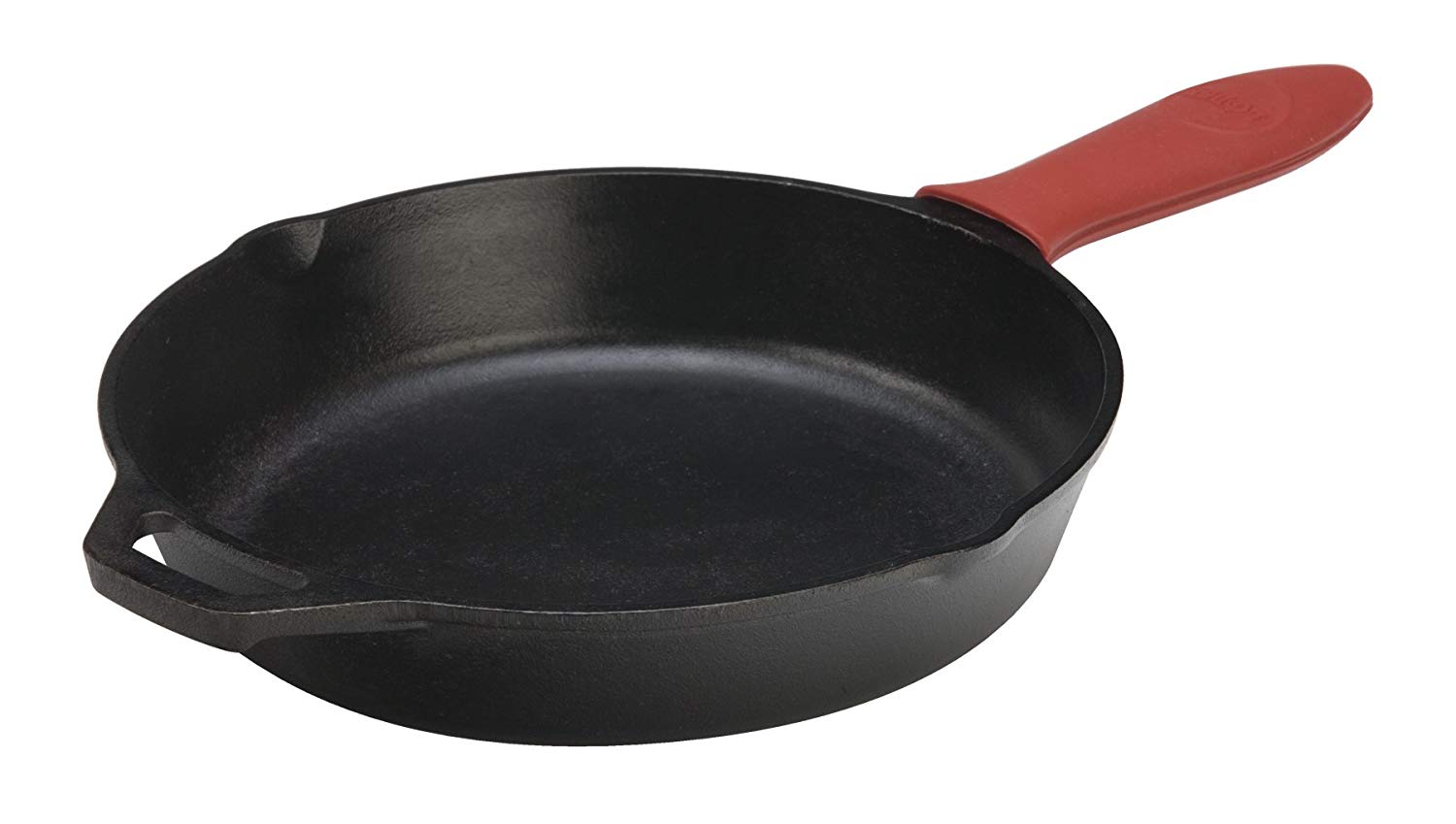 Speaking of cast iron skillets! There’s a reason so many people talk about cooking with their GRANDMOTHER’S cast iron skillet — and that’s because these things just get better over time. Lodge is the name in the business. If you didn’t inherit one already, get one now and you’ll have something to pass down for generations.

Caring for Your Cast Iron Skillet 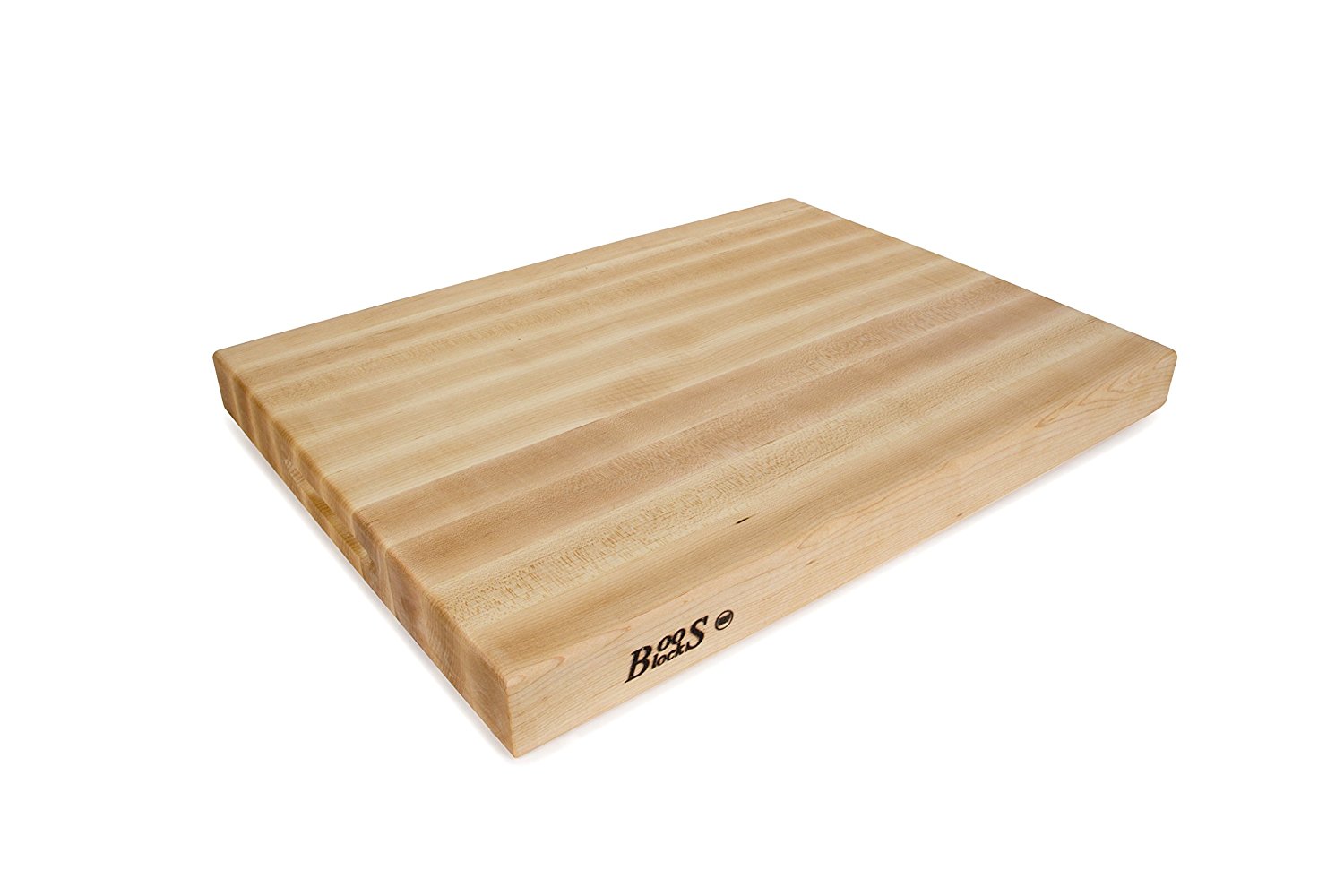 As one subreddit thread points out, these state-of-the-art cutting boards are used in the classrooms at the Culinary Institute of America. Plus, they’re hailed by chefs, other Reddit users, and us!

Related: How To Oil and Maintain Wood Cutting Boards (and Spoons!) in 5 Minutes a Month 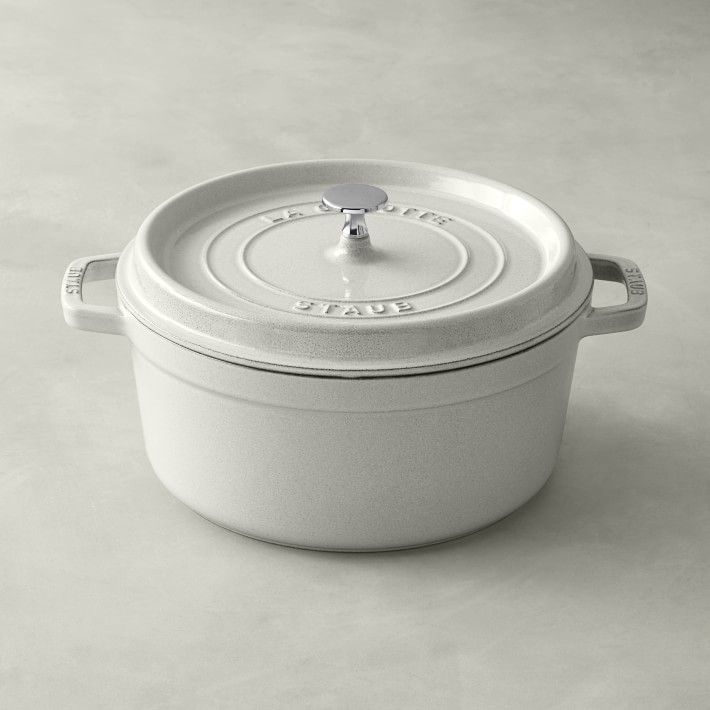 Last fall we got to go to France to see how Staub cocottes are made. A lot goes into making each pot (see: We Went to the Staub Factory in France to Learn How the Cookware Gets Made), so it makes sense that they’re built to last. Plus, Staub cookware has a lifetime warranty. 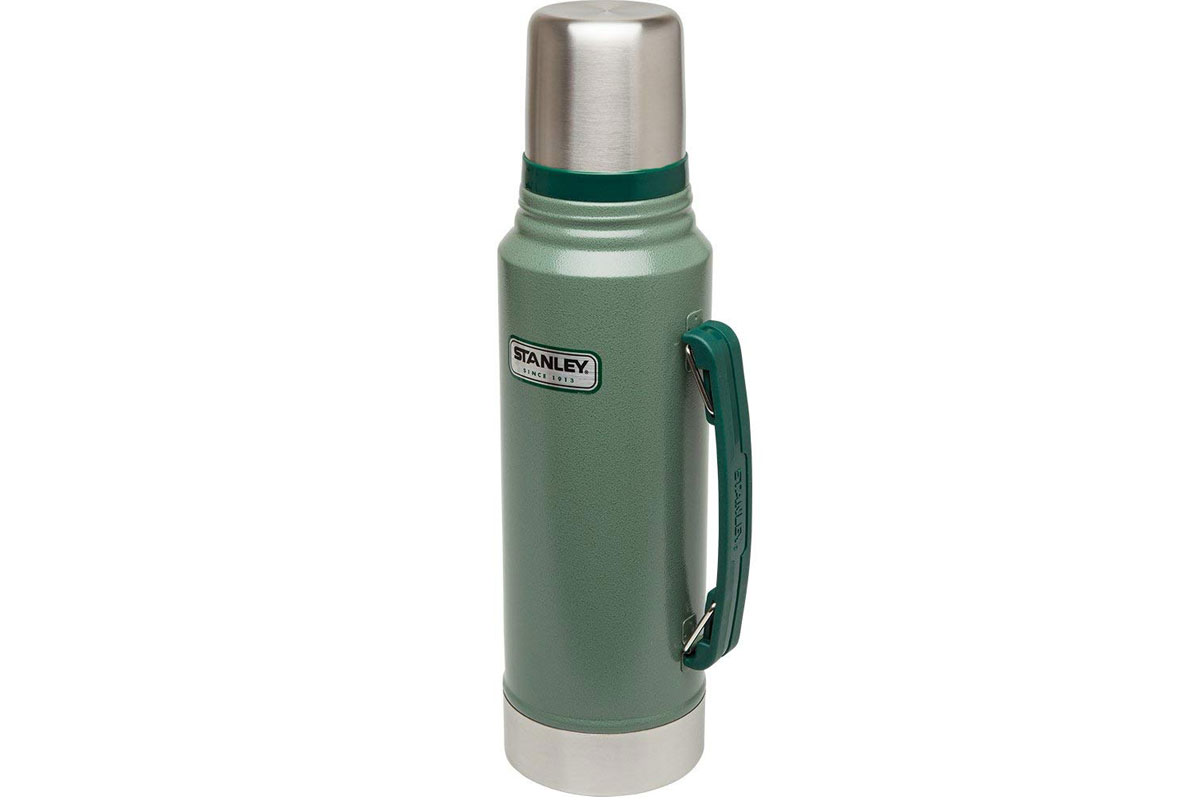 Not just a clever name, this insulated Stanley bottle really is a classic. And it has 4.5 stars on Amazon, which is not easy to do when a product has almost 4,000 reviews. In this thread, Redditors talk about how they’ve been using their Stanley bottles for decades. 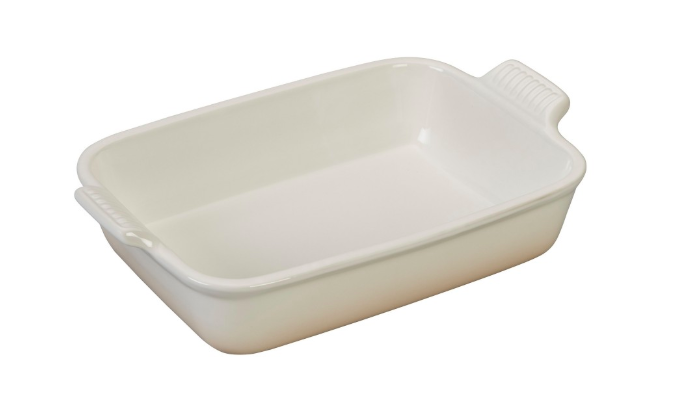 A top pick on our Kitchn Best List and among Reddit users, it’s hard to beat the quality of Le Creuset’s high-fired stoneware. This stuff won’t crack as easily as glass and it comes in a few sizes and gorgeous colors. 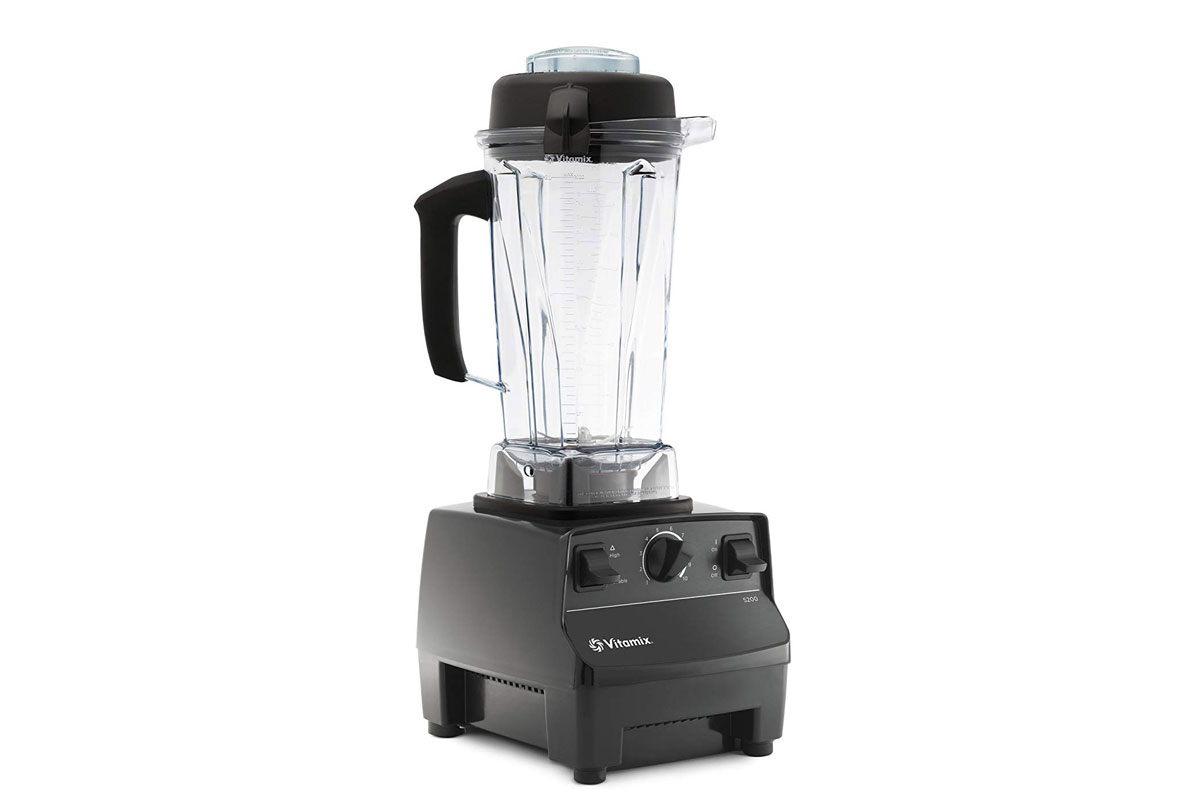 It’s no secret how much we love the Vitamix around here. And one Reddit user has a good point: “The 7-year warranty on Vitamix blenders indicates that they’re built for the long run. For comparison, the Ninja has a 1-year warranty. How much money is a warranty for the subsequent six years worth to you? I’d wager $50 a year; the price difference.” 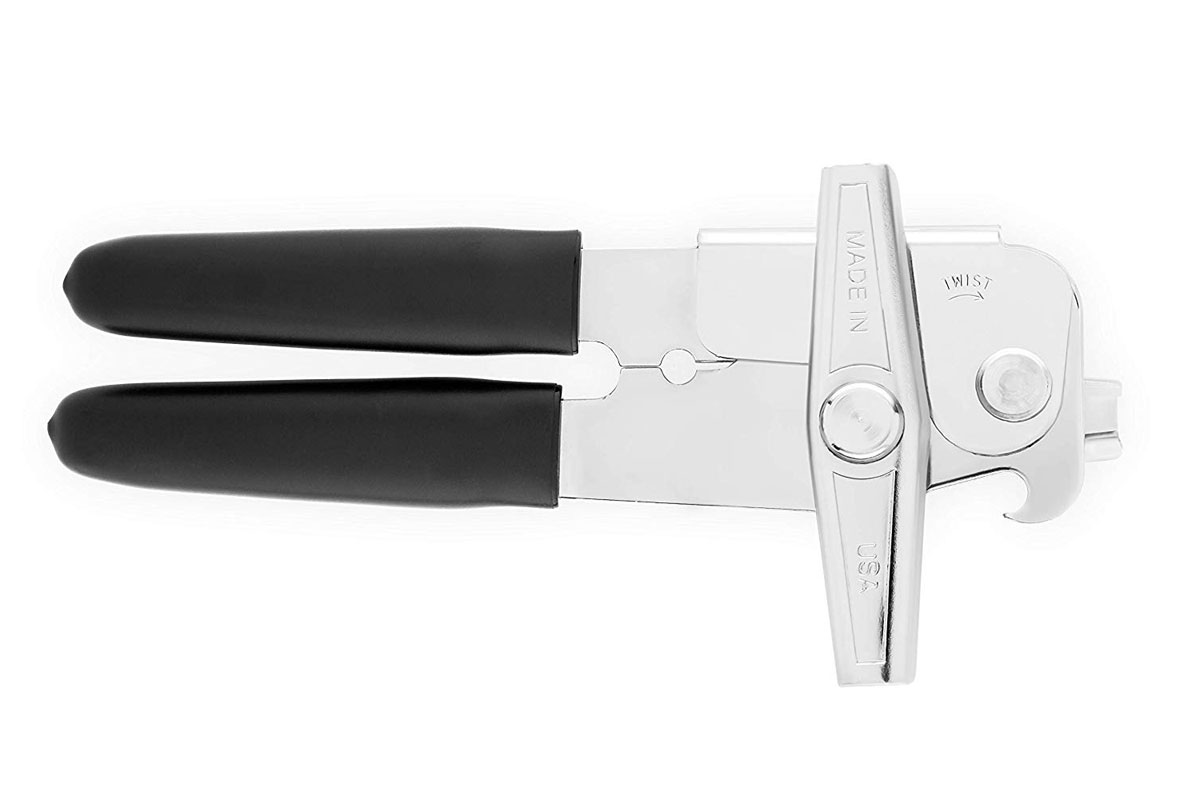 There is a shocking number of BIFL subreddits devoted to can openers, and in almost every single one, this little guy gets named as the best. Who knew that can openers could, um, open such a can of worms!

Do you have any buy-it-for-life products to add to this list? Leave them in the comments below!