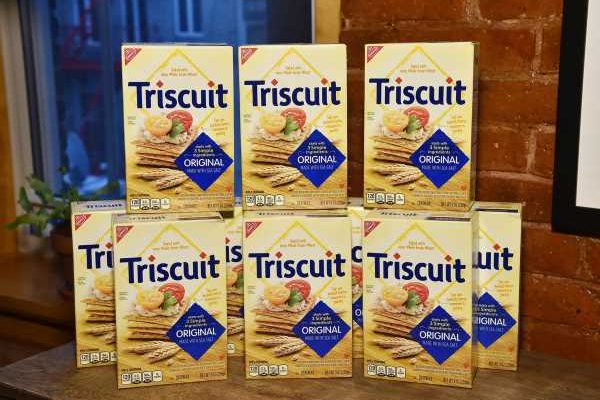 Quarantines are good for a lot of things (you know, like saving lives). But they’ve also proven to be particularly conducive to two other activities: bread baking and internet rabbit holes.

While Instagram has been saturated with the former over the last two weeks, one Twitter user found himself sailing down the latter.

Writer Sage Boggs (@sageboggs) tweeted about a question he posed at a party a few years ago (key phrase: “a few years ago.” STAY HOME, EVERYONE).

He asked his fellow partygoers about the origin of the brand name “Triscuits.” They theorized that “tri” means three—whether it stands for three ingredients or three layers, they weren’t sure—and “iscuits” is a play on the word “biscuit.”

An email exchange with Nabisco revealed that, while the “name was chosen as a fun derivation of ‘biscuit,’” “tri” does not mean three.

Boggs, who is a New York-based comedy writer, decided to do some digging of his own.

Early Triscuit advertisements he found used “baked by electricity” as the cracker brand’s tagline. They were “the only food on the market prepared by this 1903 process.”

That’s when, Boggs said, something clicked: Triscuits are elec-TRI-city biscuits.

Think that was crazy? Wait until you see how cashews grow (spoiler alert: it’s nuts).