Social media is full of tips and tricks – and it’s often the simplest things that go viral as people can’t believe they haven’t done it before. That was the case for the latest food idea that flew on social platforms after being posted on TikTok. The easy cooking hack shares a simple way to make a neat egg breakfast sandwich in just one pan.

Eggs are a staple of the great British breakfast whether you’re a fan of having them boiled, scrambled or poached.

But while most people know how to cook an egg to their liking, a new recipe has done the rounds on social media that could change everything.

The clever cooking hack reveals how to make the ultimate egg sandwich with no mess, no fuss, and just one pan.

The trick has been circulating on different social media platforms in recent months as people discover the new and improved way to make a delicious breakfast sandwich. 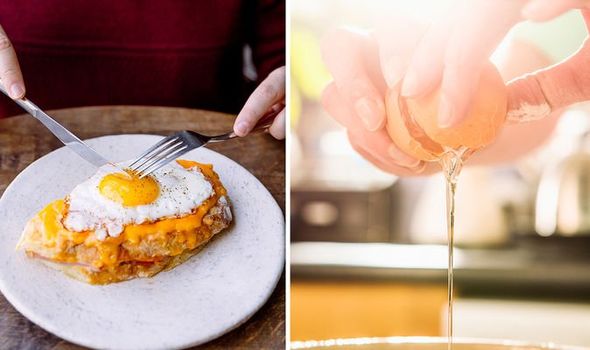 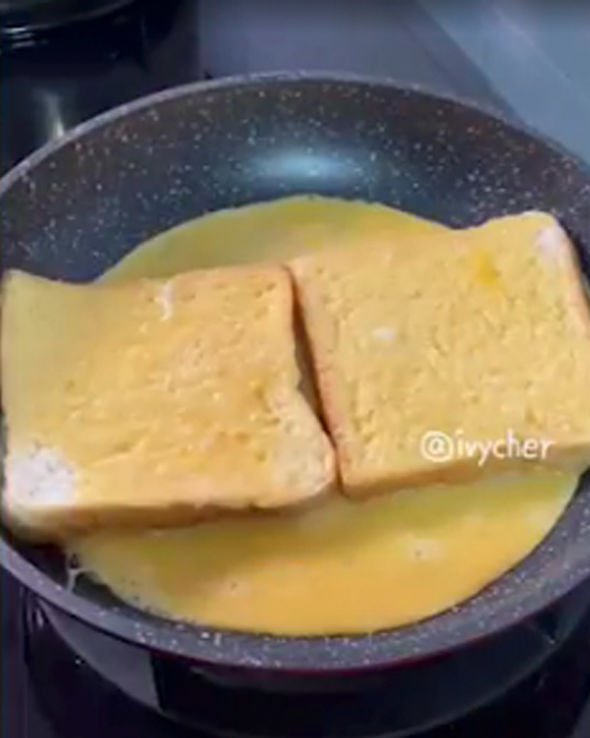 The clip reveals how to make the perfect omelette or egg sandwich – with a clever tip to make sure it’s as neat as possible.

One TikTok user, IvyCher, has racked up thousands of views after sharing her own version of the viral recipe online.

All you need is bread, two eggs, seasoning, oil or butter, and your choice of topping – which for this recipe was ham and cheese.

However, you can add whatever you like to your egg sandwich; it’s how you make it that counts.

“For this recipe I’ll be using two eggs, lightly seasoned with salt and pepper.”

She beats the eggs in a bowl before adding it to the pan.

“Pour the mixture in the pan – then you dip it and flip it.”

She shows how to dip the slices of bread into the mixture as it heats, so that it is coated on both sides. 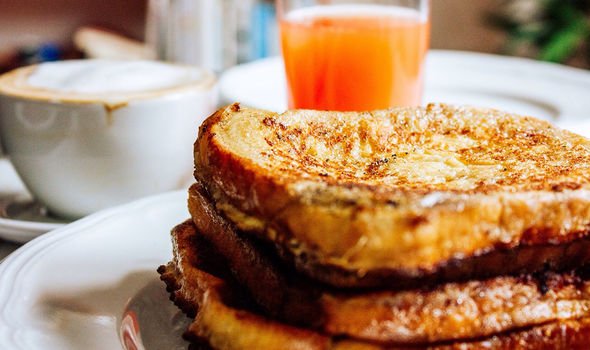 Once you’ve done it for both slices, you can then wait until the egg in the bottom of the pan has cooked – and then flip the whole lot over at once.

She then tops it with pre-sliced cheese and ham, though you can add whatever filling you like.

The egg is then neatly folded in, along with one of the slices of bread to form a perfectly neat sandwich inside the pan.

“Then fold it together and there you have it – enjoy!” she says at the end of the video. 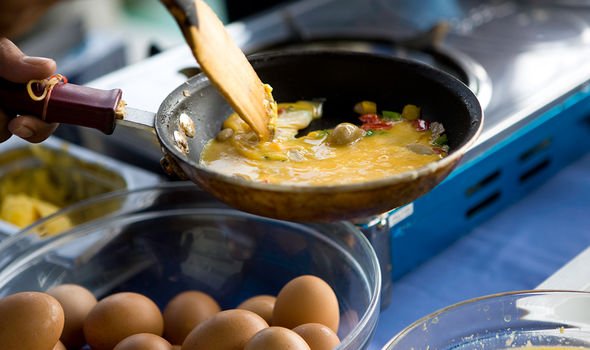 The trick initially went viral just as a basic omelette sandwich, but now users are stacking theirs up with interesting new fillings to make the ultimate breakfast treat.

The user even suggested using chicken or tuna as an alternative to her ham and cheese recipe.

It’s not the only food video to go viral in recent weeks – though others have made headlines for all the wrong reasons.

Britons were disgusted when an American woman shared how to make a cup of “British tea” on her TikTok channel –  in the microwave.

Tea drinkers were distraught at her attempts to make the drink, and she soon took it further with her version of beans on toast.

The woman made it by pouring a can of beans onto untoasted bread and putting it in the microwave, much to her followers’ horror.