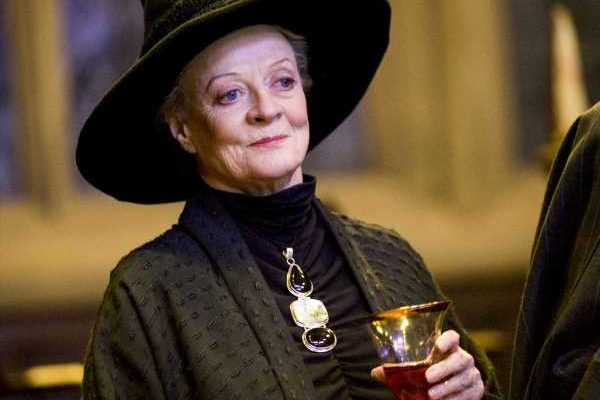 Harry Potter always managed to make the holidays seem even more magical. The Great Hall was beautifully decorated, turning into a glittering silver wonderland for the Yule Ball in The Goblet of Fire; and every Christmas, Molly Weasley’s painstakingly hand-knitted monogrammed sweaters made us wish we were a Weasley. This season, a Chicago bar is taking those nostalgic plot points and turning them into a Harry Potter-themed pop-up for Christmas, with seriously on-brand snacks, drinks, and décor.

At Replay Lincoln Park, guests will find the bar decked out with familiar items from the Harry Potter universe, starting on December 6. Expect a festively decorated Great Hall, the Ford Anglia Harry and Ron crashed into the Whomping Willow, the Whomping Willow itself—watch out for the branches—and Ollivanders wand shop. (Rumor has it, one lucky guest will find the Elder Wand.)

Dementors will be on-site to guard the bar, per orders from the Ministry of Magic, so make sure to bring lots of chocolate and be ready to cast your best Patronus Charm. It will be worth the trip—in addition to the decorations, Replay will also host featured events throughout the course of the pop-up, including a version of the Yule Ball, magic shows, a cosplay pageant, and trivia.

The food and drink at the pop-up will be just as magical as the décor. The bar has partnered with Zizi’s Cafe to create Harry Potter-inspired treats—think “Hogwarts Housecup Chicken” (aka chicken wings), “Huffle Pizza Puffs,” “Pretzel Wands,” “Paddington Burger,” and “Harry Potter’s Treacle Tart.”

You can also order a Marauder’s Mull, which sounds like an HP-approved mulled wine. But if you’re really feeling wicked, go for one of the two shots, Dragon’s Blood and “Voldemalort,” which is a play on words with the Dark Lord himself and Malört. To be safe, you should probably call the latter the “He Who Must Not Be Named” shot, unless you want a group of Snatchers to find you.

The pop-up runs through Sunday, January 5. But if you miss it, don’t worry. Replay has transformed into plenty of other exciting pop-ups over the years, from a Game of Thrones-themed bar to a mini version of Pawnee, Indiana in honor of Parks and Recreation. We’re sure 2020 will bring even more fun themes.