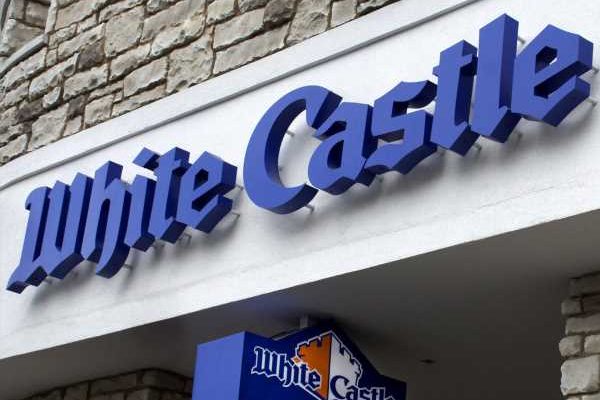 White Castle—perhaps more than any other burger chain— is a place that’s best visited after a few (too many) beers. Between its generous portions that prize quantity over quality and the relative simplicity of its menu, there’s no better place to be when your stomach is empty and your BAC is elevated.

Now, in a genius move that will streamline the process of being drunk in a White Castle, the burger chain is working to develop a beer that will be available on draft at the same place you buy crave cases. Developed by Weyerbacher Brewing Company, the kölsch is set to be named either Slider Beer or Crave Nation, at least if data on aptly named Weyerbacher pilot brews from Untappd are any indication.

At some point in the future, Slider Beer will be flowing from taps at almost 400 White Castle locations across 13 states. Brebound reports that the Easton, Pennsylvania brewery also hopes to can and sell its kölsch in supermarkets if you’d rather shamefully pound a crave case and a few burger-branded brews in the privacy of your own home.

Watch: Why You Should Salt Your Beer

For their part, White Castle is playing it coy when it comes to providing details about the beer. “As we prepare to celebrate our 100th birthday in 2021, we are in the midst of planning lots of fun initiatives and surprises,” said White Castle VP Jamie Richardson told Food & WIne. “It’s too early for us to comment on specifics about how widely available a White Castle inspired beer might be in our restaurants, but we’re enjoying the creative process we’re working on right now in real time.”

All that’s to say that there’s no exact timeline on when you’ll be able to pregame or keep the party going down at your local White Castle. But at some point in the future, it sure seems like the chain that inspired Harold & Kumar could be more associated with kölsch than cannabis.