The UK’s most popular supermarket is being urged to take action as vegans are unable to eat some of the fruits sold.

The wax applied to some fruits in Tesco contains shellac, a resin secreted by the female lac bug.

The Centre of Food Safety explained why fruits are waxed after harvest.

Its website reads: “To supplement or replace the natural protective coat on fruit, wax is artificially applied to produce such as apples, citrus, peaches, nectarines.

“The wax applied, not only reduces the moisture loss and enhances the appearance of the product by adding a bright sheen, but also protects the fruits from post-harvest decay which extends the shelf life. 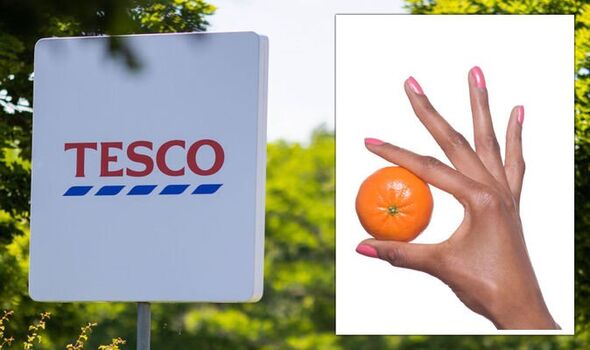 “Waxing can seal small cracks and dents in the rind or skin and establishes a barrier against the entrance of fungal and bacterial pathogens into the product.

“It also creates a non-water compatible surface which is not conducive to growth and development of pathogens.”

Tesco has confirmed its oranges are labelled non-vegan because of the post-harvest wax.

Other citrus fruits, for example grapefruit, lemon and limes may also require this wax coating.

This means vegans may not be able to use lemon or orange rind when cooking.

Avocados, apples, mangos, melons, passion fruit and peaches are just some other fruits which can reportedly be waxed.

Beeswax is also commonly used in the fruit waxing process.

However, an alternative could be made that is suitable for vegan shoppers. 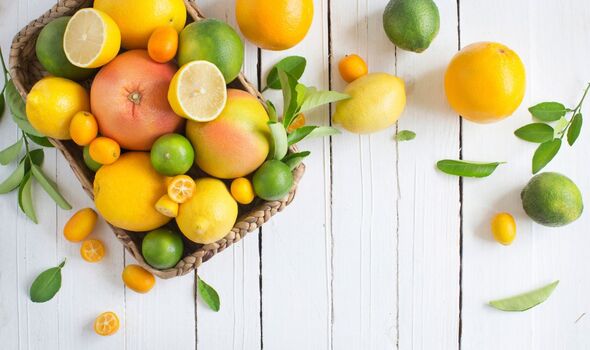 Those who follow a strictly vegan diet should opt for organic citrus fruits.

Some shoppers were surprised to find that Tesco’s oranges are not entirely vegan.

One woman, Amy, shared that she simply assumed the fruits were vegan, reported The Independent.

Food writer and journalist Jack Monroe questioned last year why a Pizza Express menu said a glass of Coca Cola would only be vegan if served without lemon.

Pizza Express replied that the wax on the lemons contains shellac so are not strictly vegan.

Sainsbury’s oranges are also coated in shellac so are, like Tesco, suitable for vegetarians.