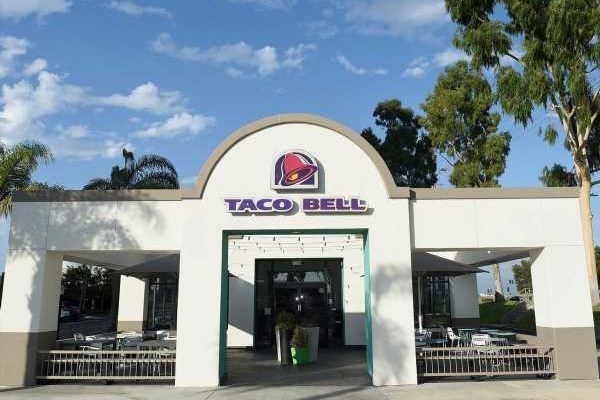 If you're heading to Taco Bell this week, it might be smart to stick to chicken. Over 2 million pounds of seasoned beef have been recalled from the chain restaurant after the distrubtor raised concerns that they may have been contaminated with metal shavings in the manufacturing process.

Taco Bell announced today that it has voluntarily recalled 2.3 million pounds of season bee from restaurants in 21 states. In a news release, the chain restaurant states that 100 percent of the affected restaurants across the eastern midwest, northern Southeast, and Northease had confirmed that the potentially contimainated product has been removed and disposed of. The problem was discovered when a customer reportedly found metal shavings in one of their menu items. Taco Bell traced the seasoned beef to Kenosha Beef International, one of their distributors, which manufactured the beef products in question from September 20 to October 4. There have been no injuries or illness reported from the affected beef.

"Nothing is more important than our customers' safety, and nothing means more to us than their trust," Julie Masino, President of North America Taco Bell Corp said in a statement. "As soon as we received the first consumer complaint, we immediately acted to remove the product from the affected restaurants and proactively worked with the supplier to inform the USDA of our steps to protect our guests."

The recall comes in the wake of another supply chain disruption a few months ago, when Taco Bell announced that it was experiencing a tortilla shortage.