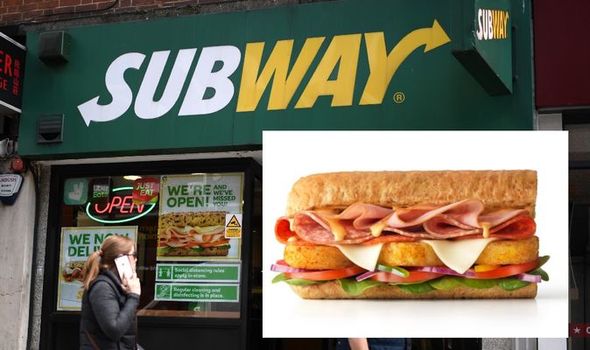 Subway has launched a new menu with prices starting at 99p. The menu features all original subs and snacks as well as three new additions to the menu.

Subway fans will be thrilled to learn there are new items to feast on at the popular sandwich shop.

One will be a treat for pizza fans, stuffed with toppings from the Italian treat.

This includes the new Cheesy Pepperoni Sub, which starts £1.99.

Diners can also boost any of their favourite subs with certain additions. 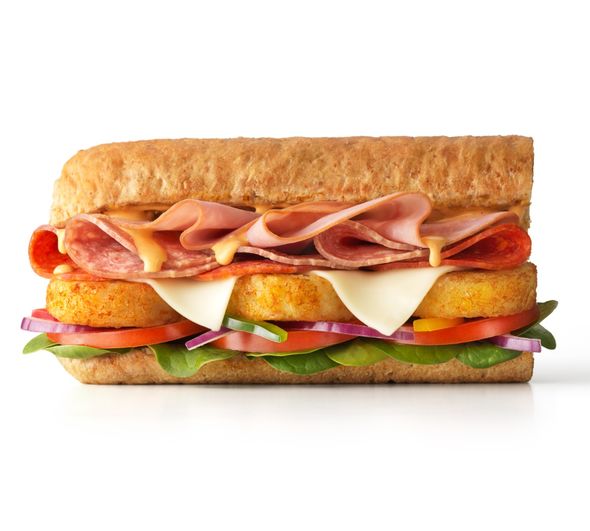 Subway is offering a new SubStack and Super SubStack.

It went on: “The good news just keeps on coming, alongside the release of the new Real Deal menu, Subway has now reintroduced its full menu across its over 2000 stores which are now open.

Guests can check if there is a Subway store open in their area by visiting the store locator.

“The new menu items and full menu will also be available to order ahead and collect with the Subway App, Just Eat, Uber Eats or Deliveroo.”

While in coronavirus Subway released it Subway’s Meatball Marinara recipe.

The meatballs are made with beef, pork, breadcrumbs, onion, herbs, egg and salt. 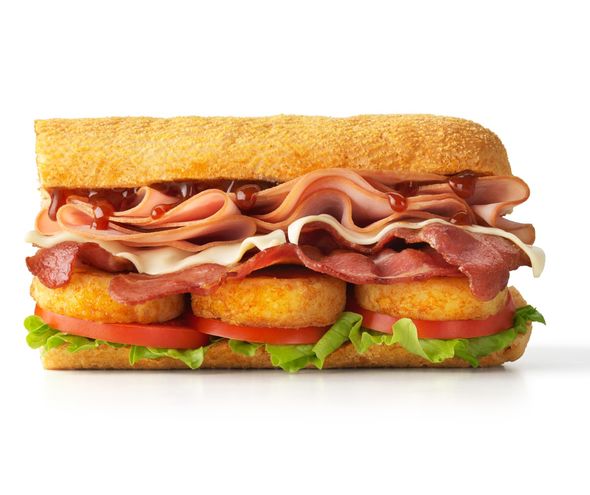 Subway is not the only fast food restaurant opening now lockdown is easing.

Greggs is reopening, with the majority of the stores open across the UK now.

However, it is running a limited menu, angering some fans.

The reduced menu includes many of the cafe’s favourites, such as sandwiches, breakfast rolls, steak bakes, sausage rolls and doughnuts. 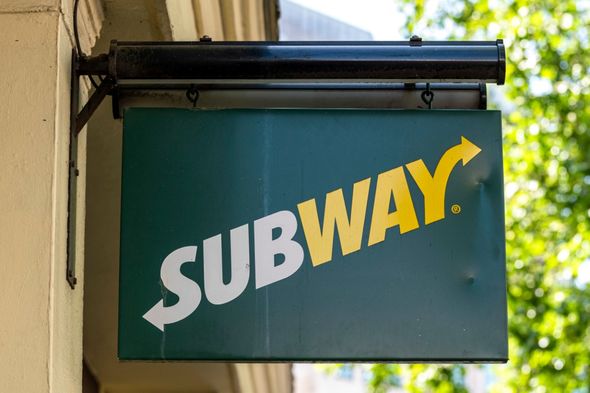 However, fans noticed the fact a certain pastie is missing.

One user posted: “I understand this is a difficult time for all, but I’ve waited three long months for a corned beef pasty & a pack of three egg custards, to hear that they are not going to be on the menu!”

Others agreed that they were gutted to be missing out on the corned beef pasties.

“Absolutely heartbroken. Corned beef pasties are the only thing that can save me,” wrote another.