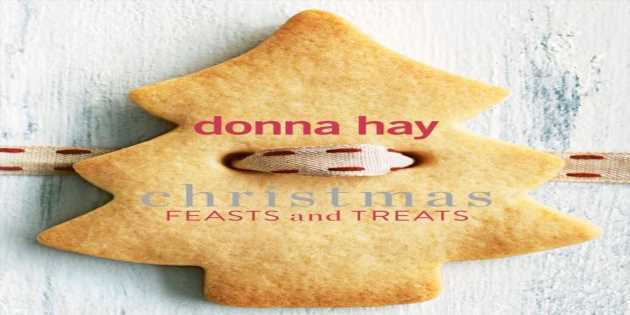 This recipe calls for a whole leg of ham, with the bone in, that has been pre-cured and pre-cooked. If you can’t buy a pre-cooked ham, ask your local butcher for a cured leg and follow their cooking instructions before glazing.