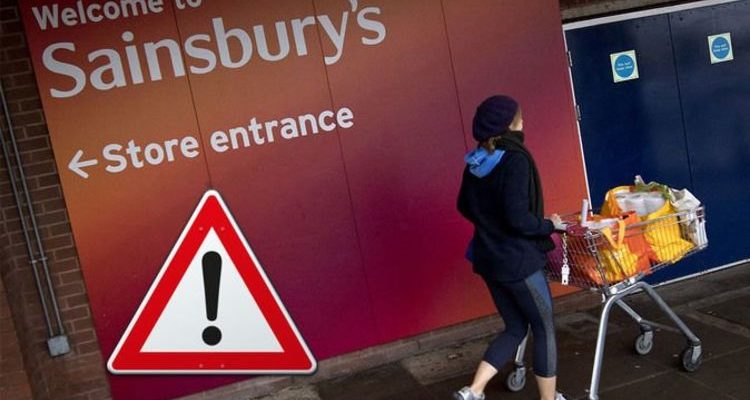 Sainsbury’s supermarket has issued an urgent food recall warning over a product which did not accurately describe the items contained in its ingredients. The food treat, which is particularly seasonal, could still be in the homes of those who purchased it earlier this year, so therefore still contains a risk. The supermarket chain posted the food recall warning this weekend – something which should be paid particular attention to by customers. Shoppers who find themselves with the item in their homes are being asked to return it to the retailer.

Sainsbury’s is recalling Deliciously Free From 4 Fruity Hot Cross Buns by Sainsbury’s because they may contain chocolate chips which are milk free but contain traces of soya which is not declared on the label.

This means the product is a possible health risk for anyone with an allergy to soya.

The recall applies to all of the specified hot cross bun packs with date codes up to and including 16 August 2019.

The pack size of the products is 280g. 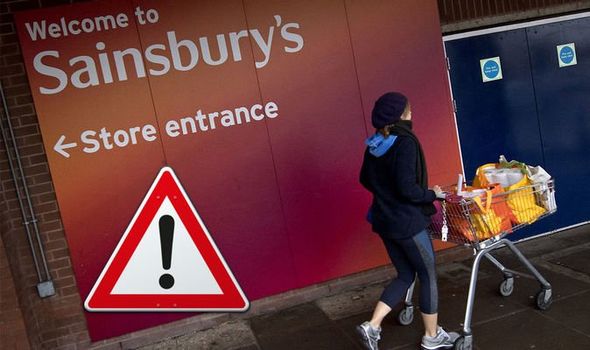 Sainsbury’s was keen to insist no other branded products were known to be affected.

The food recall notice was accompanied by action taken by Sainsbury’s, in which it stated: “Sainsbury’s is recalling the above product from customers and has contacted the relevant allergy support organisations, which will tell their members about the recall.

“The company has also issued a point-of-sale notice to its customers, which explains to customers why the product is being recalled and tells them what to do if they have bought the product.”

It added: “If you have bought the above product and have an allergy to soya, do not eat it.

“Instead, return it to the store from where it was bought for a full refund.” 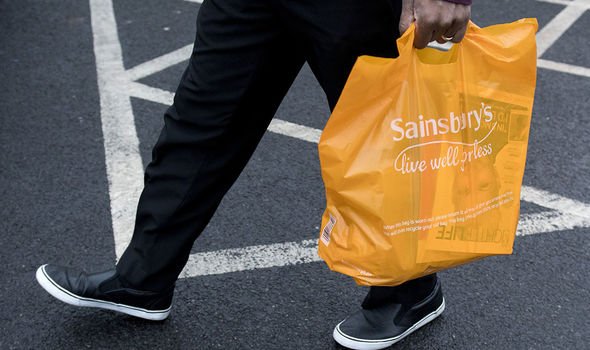 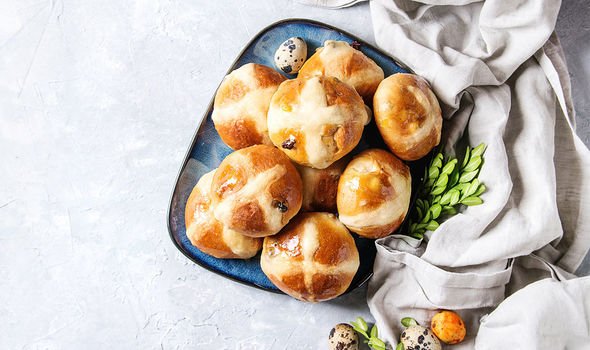 Recently, another supermarket issued an urgent recall as one product did not have an ingredient mentioned on the label.

Budget supermarket chain Lidl announced it’s SPEEDFEAST Quarter Pounder With Cheese was being recalled due to a number of ingredients not listed on the pack.

The Food Standards Agency said: “The product contains egg, milk and sesame which are not mentioned in the ingredients list.

“This means the product is a possible health risk for anyone with an allergy or intolerance to egg and/or milk or milk constituents and/or an allergy to sesame.”

The affected pack is 195g and has the best before day of 23 August 2019, so could still be in the fridges and freezers of shoppers now.