The Queen doesn’t tend to discuss her eating habits publicly, but reports over the years have built up a picture of the monarch’s daily meals – and they’re quite lavish. Read on to find out what the Queen eats in a day for breakfast, lunch, afternoon tea and dinner.

The Queen is thought to keep things simple first thing in the morning with a cup of tea in bed while listening to BBC Radio 4’s Today programme.

This is swiftly followed by a bowl of her go-to cereal, Special K, which is stored in a special way to keep it crisp and fresh.

“Some Kellogg’s cereal from a plastic container, which she’d serve herself. And some Darjeeling tea.” 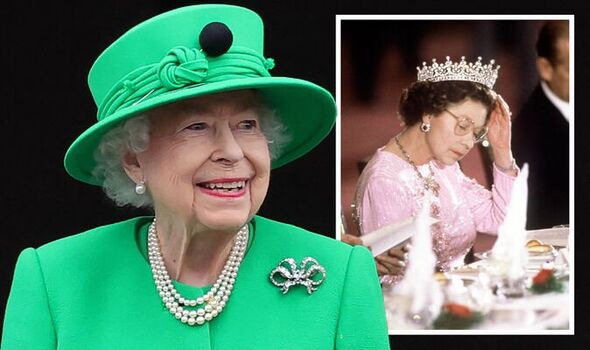 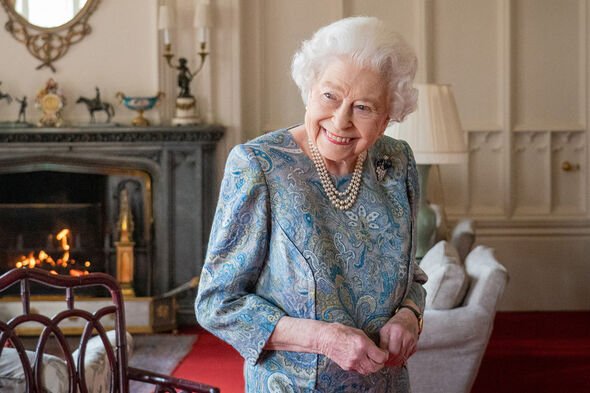 For lunch, the Queen favours something simple like grilled fish with vegetables or a chicken salad.

But the Queen is thought to take afternoon tea every day, wherever she is in the world, which is a bit more indulgent.

Mr McGrady told the MailOnline: “When I started as a young chef at Buckingham Palace, it was fascinating to see how important afternoon tea was to the Queen.” 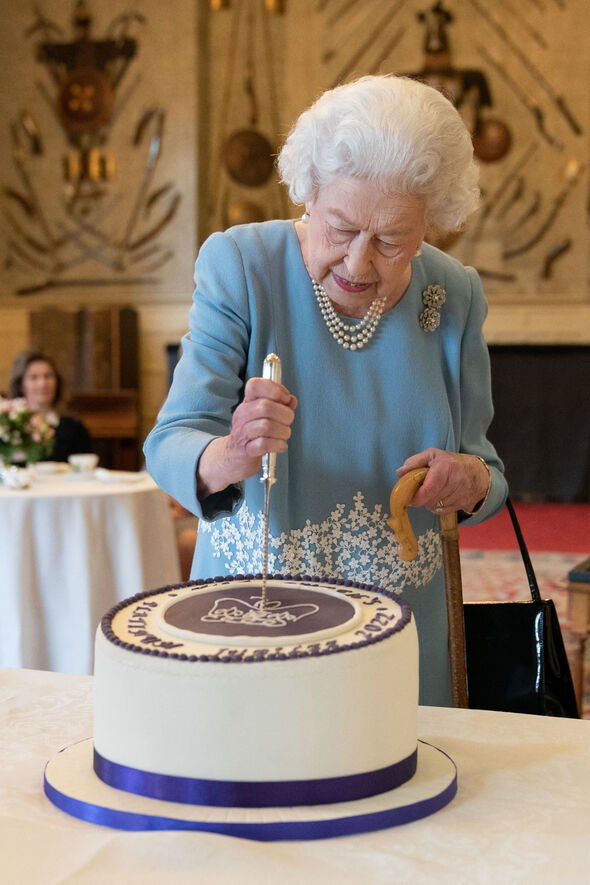 No afternoon tea would be complete without scones, and the Queen’s are handmade in the palace kitchen every day.

The Queen is thought to prefer plain and raisin scones on alternating days for a bit of variety.

The Queen may pick a cut from a larger cake, or opt for some of the sweet pastries lovingly prepared by her chefs. 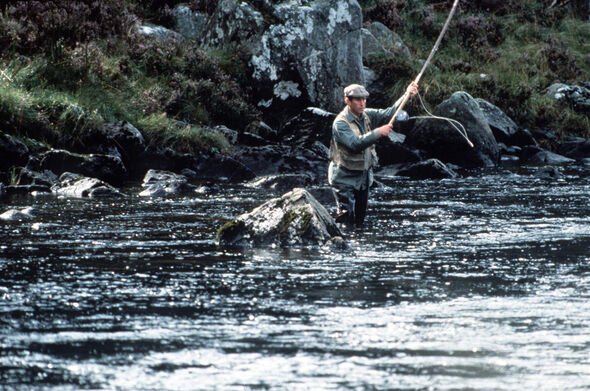 The Queen is thought to favour starch-free dinners when she is dining alone, often opting for simple meat or fish dinners with fresh vegetables.

Pasta, rice and potatoes are often left off the menu unless the Queen is eating with guests.

The Queen is also known to enjoy local produce when staying at her many estates, such as salmon from the River Dee when in residence at Balmoral.

And when it comes to pudding, the Queen is said to be particularly partial to chocolate.

Mr McGrady told Hello! magazine: “She is absolutely a chocoholic.

“Anything we put on the menu that had chocolate on, she would choose, especially chocolate perfection pie [a layered chocolate pie with white and dark chocolate and chocolate shavings].”