Princess Charlotte celebrates her fifth birthday today, and the Royal Family has already started celebrating, with a new set of photos from Kensington Palace. The pictures show the princess helping those in need and include an all-new portrait which bears a striking resemblance to Queen Elizabeth II, but the Cambridge’s are yet to reveal how they will celebrate her birthday today.

How to make the Royal Family’s favourite chocolate cake

While the public is currently clueless about how Charlotte is spending her birthday, she will inevitably have a birthday cake.

The Royal Family, much like many others, has a set of its favourite recipes, one of which has passed down generations from Queen Victoria.

Former royal chef Darren McGrady revealed he “fine-tuned” the recipe for Queen Elizabeth II, and is a regular request from “every member” of the royals. 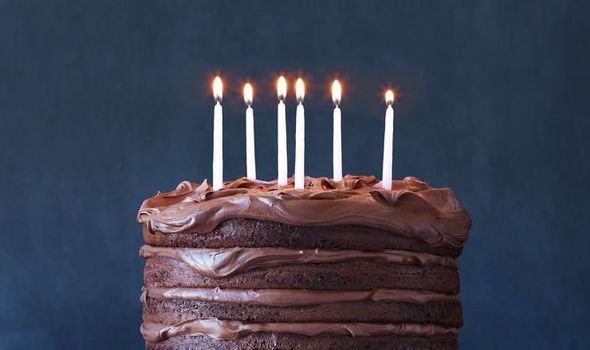 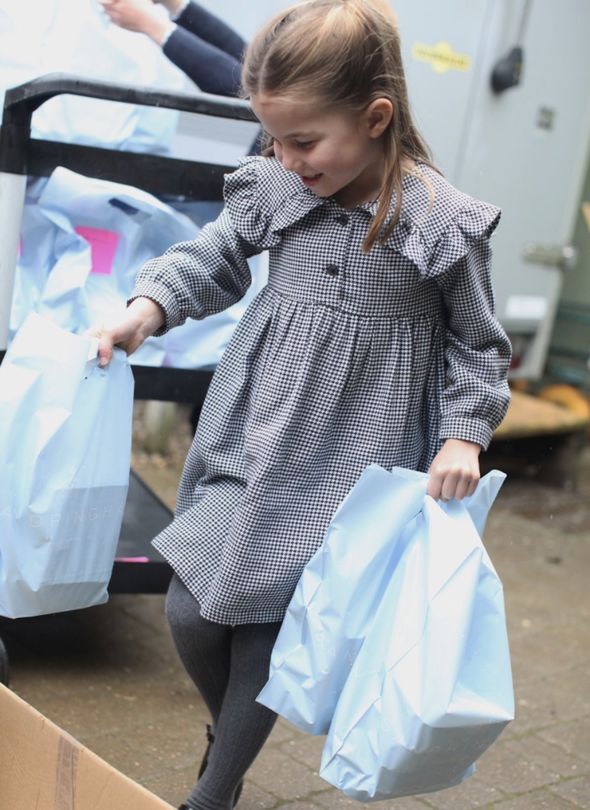 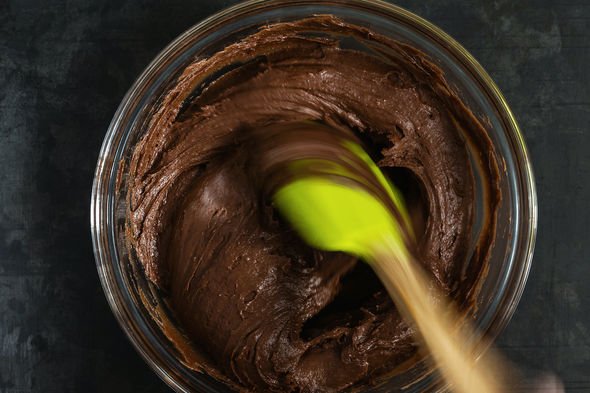 Prepare the filling before the cake, at least six hours prior by melting the chocolate and bringing half a pint of the cream to boiling point.

Pour the cream onto the chocolate before whistling until smooth and then allow it to set in the refrigerator.

Then preheat the oven to 350C and bring half a large pan of water to the boil on the stove before lining an eight-inch sponge tin with parchment and grease. 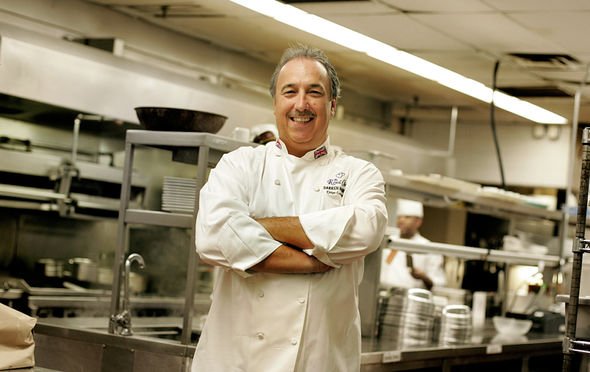 Add the eggs, yolks and sugar together in a mixing bowl and whisk them together, then heat the mixture over the bowl of hot water.

Sieve and set aside the flour and cocoa, before mixing the egg mixture, so it doubles in size before adding the butter and flour mixture.

Spoon the mix into a cake tin and cook for 20 minutes until the sponge springs back at the touch.

Remove the cake from the oven and onto a cooling wire and finish the topping while it cools by melting the last eight oz of chocolate and bringing the last half-pint of cream to the boil.

Pour the cream into the chocolate and whisk it until smooth before setting it aside off the heat.

Slice the sponge into three discs and spread the filling over the bottom two and assemble the cake, before adding the remaining mix to the hot topping and whisking it in.

Then place the sponge back on the cooling wires and pour the topping mixture over until it dribbles down the sides.

Mr McGrady recommends people cool the cake for at least two hours before decorating with chocolate and serving.