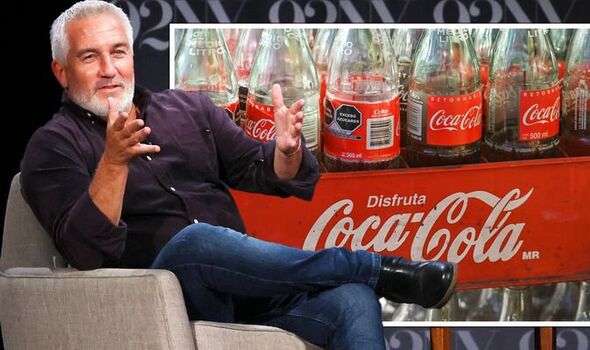 Chef turned presenter Paul Hollywood got to sample a wide variety of foods and drinks when he visited Mexico. One such drink was Mexican Coca-Cola, which contributes to the “very real health crisis” the country has.

Paul Hollywood was introduced to the “quintessential Mexican beverage” of Mexican Coke by chef Claudette Zepeda.

Claudette explained: “There’s a very big distinction between Mexican Coke and your traditional can.”

There are two big differences between Mexican coke and the cans of Coke we’re used to in the UK; the first, Mexican Coke is served in glasses, the second, it is made from cane sugar instead of fructose.

Paul admitted that this variation of the popular drink does “taste nice”. 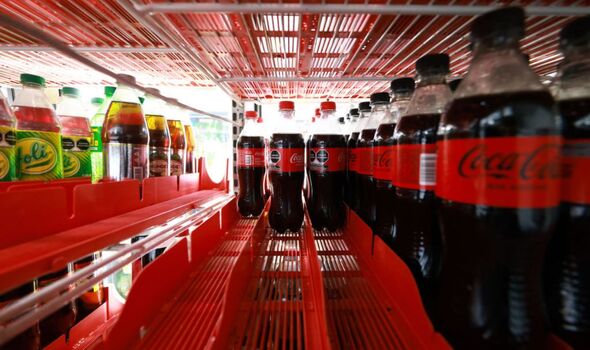 Former Chancellor of the Exchequer Rishi Sunak shared this view.

He said: “Mexican coke tastes amazing and I thoroughly recommend it.

However, this “nice” tasting and “trendy” Coke has some drawbacks.

In the documentary, it was revealed that Mexico is the “biggest consumer of sugary drinks” in the world.

Mexicans drink a whopping 50 percent more Coke per person than their American neighbours.

This is a huge factor in Mexico’s “very real health crisis”, including “sky-high” rates of both obesity and diabetes.

Paul’s guest revealed one alarming fact about the availability and accessibility of Mexican Coke. 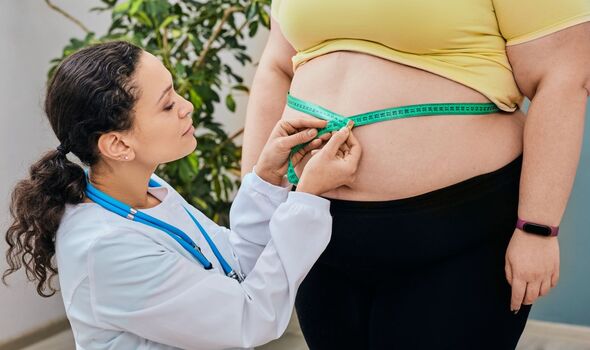 Claudette said: “Many times these types of drinks are cheaper than water.

“You can’t get portable water but you can get a Coke.”

She added that it is commonplace to see children as young as two or three years old enjoying a Coke.

And this is no surprise, with Paul emphasising how well the sugary drink is advertised.

“You see it everywhere in Mexico,” he said, “every billboard, it’s on the side of trucks, more common than I’ve ever seen before”.

In one particular region of Mexico, residents drink an astonishing average of two litres of Coke every day.

It is even used in some religious cleansing ceremonies with supposed healing powers.

Paul’s guest described the drink as “like drugs” for some children, taking the “spirit” out of certain places.

However, Coca-Cola said it is committed to a responsible marketing policy which complies with the laws and regulations in Mexico.