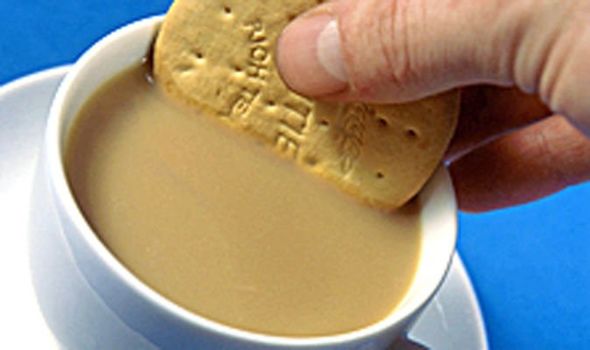 Snack food brand McVitie’s has cut sugar levels in its teatime favourites, but has made every effort to try to ensure reductions “could not be spotted”.

Those account for more than half of McVitie’s UK sales.

The move will remove an estimated 785 tons of sugar from Britain’s diet every year, the company claims.

McVitie’s owner Pladis said the new recipes were “achieved through careful rebalancing of ingredients to reduce sugar and salt in order to get below, or as close, to Public Health England’s target while maintaining the distinctive taste”.

It said the changes had been tested on hundreds of customers, including so-called McVitie ‘super-fans’ to ensure the reduction in sugar goes unnoticed.

A spokesman added: “They even made sure the biscuits tasted the same when dunked in tea. 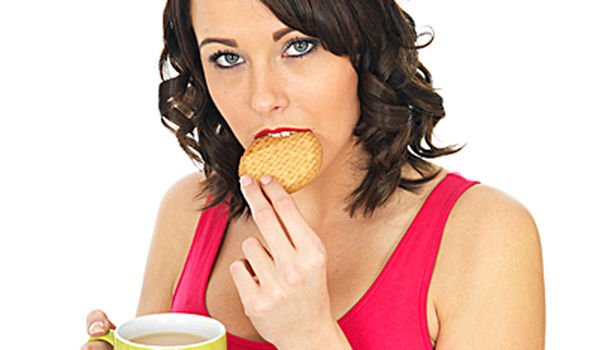 “They used a mechanical arm in a laboratory to record the time to break when dunked.”

David Murray, managing director of Pladis UK & Ireland, told The Grocer magazine: “For years we have been working on reducing sugar in the nation’s favourite biscuits.

“It is an exceptionally complex process because our fundamental philosophy is that we will absolutely not compromise on taste or quality of the ingredients.”

All the new-recipe biscuits are in the shops already except Caramel Digestives.

These are still going through final testing – but McVitie’s says they will be put on sale within a couple of months.