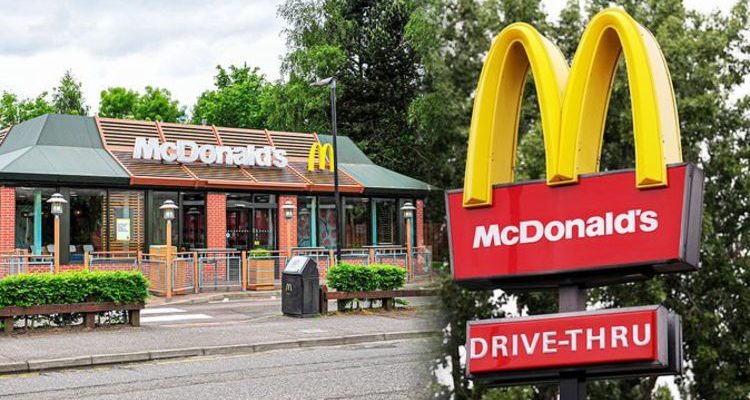 McDonald’s has clarified the rules regarding the government’s Eat Out to Help Out Scheme. The announcement comes after some customers were left confused about how they qualify for the deal.

Chancellor Rishi Sunak announced the Eat Out to Help Out scheme in the budget last month.

At the time, he said: “I can announce today that, for the month of August, we will give everyone in the country an ‘Eat Out to Help Out’ discount.

“Meals eaten at any participating business, Monday to Wednesday, will be 50 percent off, up to a maximum discount of £10 per head for everyone, including children.”

Customers can enjoy 50 percent of food and non-alcoholic drinks and the government will foot the rest of the bill. 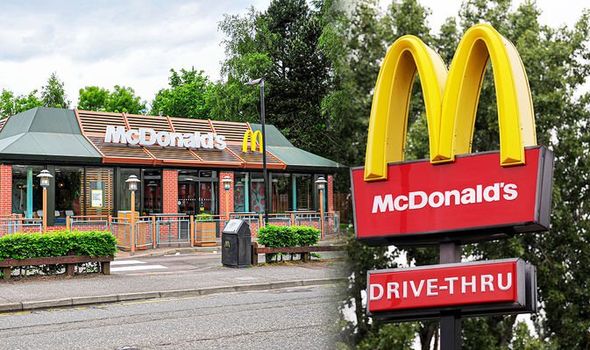 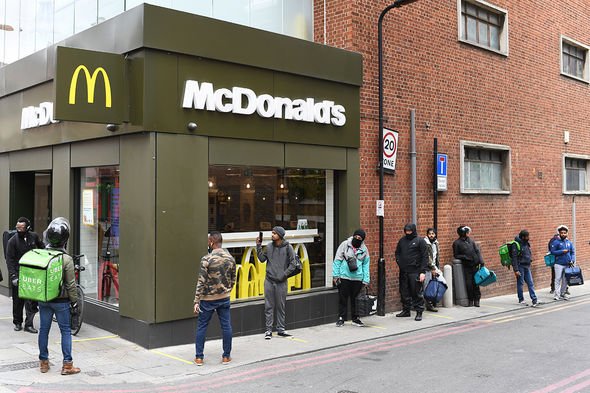 Local restaurants and popular chains alike have signed up to take part in the scheme.

Among the participating restaurant chains is the fast food giant McDonald’s.

It is offering customers half price food on top of discounts it has already passed on from the government’s hospitality VAT cuts.

While many Britons will be eager to get their hands on the deal, some were left confused when it was not applied.

When the scheme started this week, a number of McDonald’s customers were not aware of the rules.

Posting on Twitter, diners shared their frustrations with the offer. 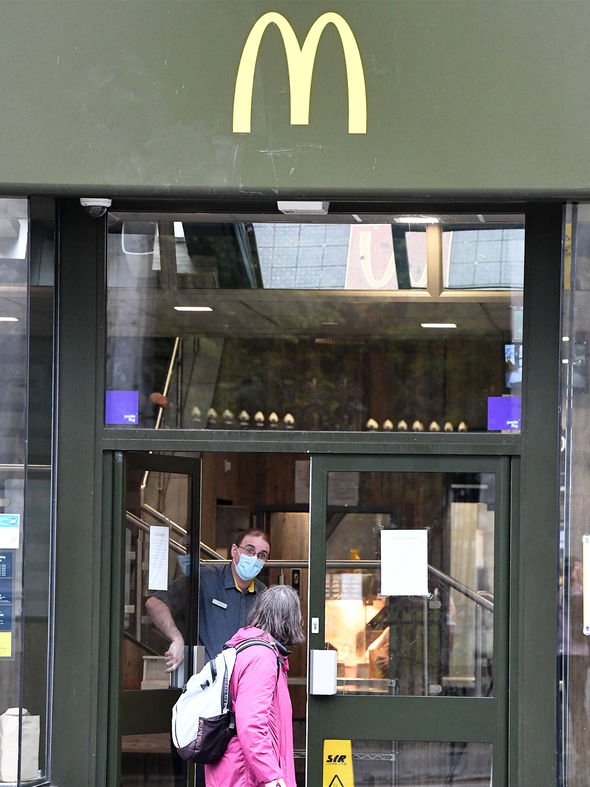 One wrote: “@McDonalds Just spent £26 on food at maccies because we went through the drive-thru during the eat out month (staff did not say we don’t get the discount).”

“Don’t be tricked, half price mcdonalds isn’t on drive thru,” another added.

A third said: “@McDonaldsUK why make it so difficult to get the 50 percent discount? You must have realised you would be inundated yet you can’t use the drive thru, you have to eat in the restaurant but have to wear a mask.”

McDonald’s have since posted a statement to clarify the rules that must be followed to get the discount. 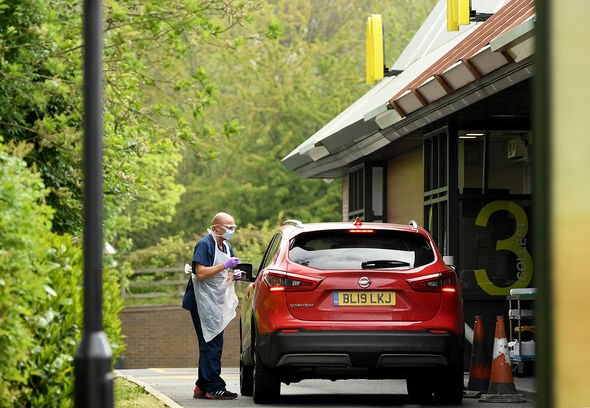 A message on Twitter said: “We are participating in the Government’s Eat Out To Help Out scheme.

“This scheme only applies when you dine in at a participating branch.

“This does not apply for Drive Thru, Takeaway, or McDelivery.”

When the plan was announced, the government explained it would only apply when customers dine in.