The hot summer weather makes it even harder for dieters, thanks to the temptation of alcohol-laden barbecues and delicious ice creams. However, Marks and Spencer has just the thing for those looking to watch their calorie intake while still enjoying a treat. The brand has added its first ever ice cream to the Count On Us range – and it’s just 62 calories per portion.

The new low-calorie ice cream is described as “deliciously creamy” yet is low in fat, making it ideal for anyone who is trying to keep their intake down.

The Madagascan Vanilla Ice Cream has only 62 calories per portion – so long as you don’t get carried away and eat the whole tub.

The full one litre tub contains 496 calories in total, and costs just £3 in M&S food halls.

While ice cream is still a treat for anyone following a diet plan, the Count On Us ice cream saves plenty of calories compared to other high street brands and supermarkets. 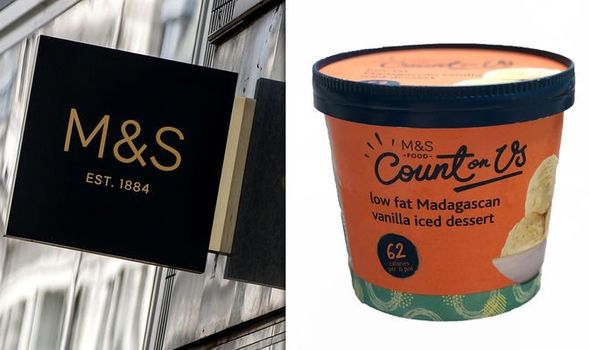 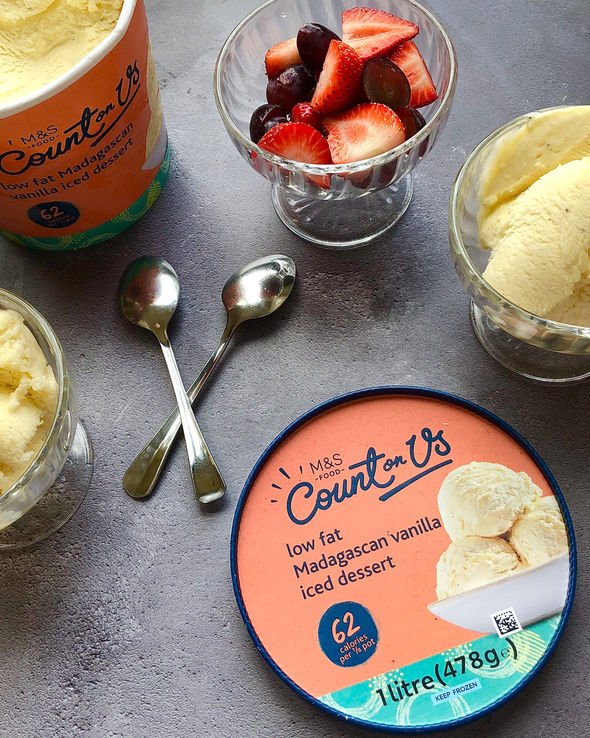 For instance, Waitrose’s No.1 Madagascan Vanilla Ice Cream contains 159 calories per serving – more than double that of the new diet dessert.

Of course, it may depend on how generous you are with your scoops, as the M&S serving suggestion is an eighth of the pot, which is around 125g.

It’s estimated that a scoop of ice cream weighs around 68 grams, so two scoops would be 136g.

The Count On Us range is Marks and Spencer’s own brand of low-calorie meals.

The carefully portioned ready meals, desserts and snacks provide lighter options for shoppers who are sticking to a more balanced diet.

The dishes are all low in fat and low in calories compared to the standard range.

Other options include pizzas, macaroni cheese and even individual trifles, but this is the first ice cream tub to launch in the collection. 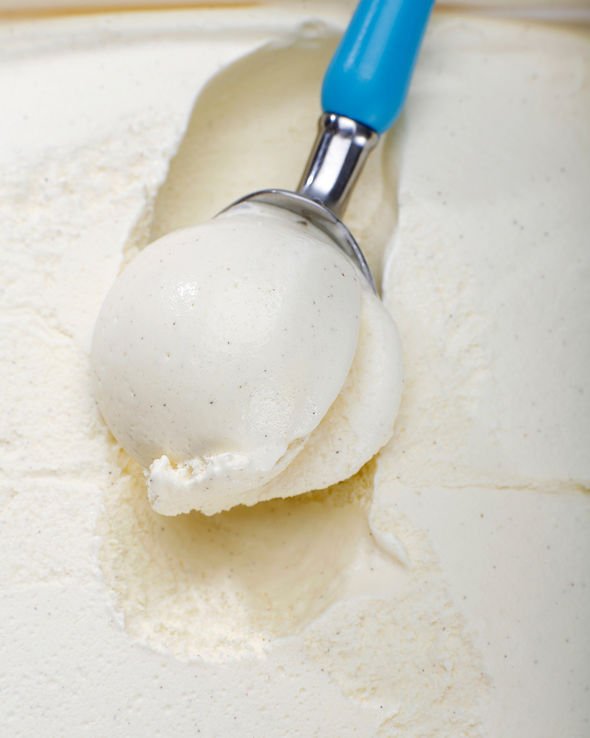 Low calorie diets typically mean cutting back on the recommended daily intake, which for women is 2,000 per day, and for men is 2,500 per day.

Consuming the recommended daily intake will mean someone will maintain their weight – but for those wanting to lose a few pounds, a calorie deficit is needed.

This means eating fewer calories than you burn, by exercising or using up energy throughout the day.

However, not all calories are equal and so it also depends on the types of food you’re eating. 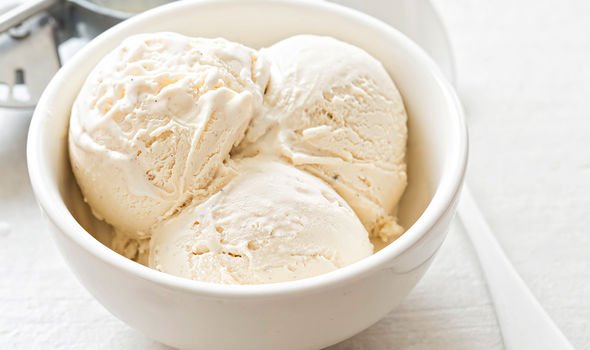 The new ice cream is the latest in a line of launches from Marks and Spencer, which has had to close all of its clothing stores during the lockdown.

The brand has kept its food halls and Simply Food outlets open, and has revealed new products for summer in recent weeks.

The latest launches include a new cocktail in a can, as well as a range of wines starting at just £5 a bottle.

M&S also revealed a new Percy Pig ice cream and a controversial Marmite cheese twist in its bakery – and just last week the chain announced the return of the Extra Thick Salted Caramel Cream from its Christmas range.