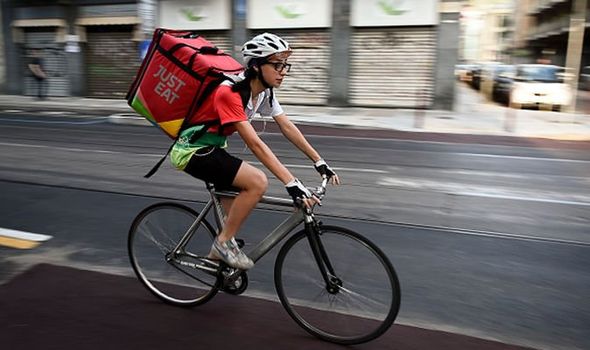 The winner – chosen by celebrity chef Ainsley Harriott – will bag a trip to the country where their favourite takeaway dish hails from and a free takeaway every month for a year. The mouth-watering new category was announced by Just Eat ahead of the fifth annual British Takeaway Awards ceremony in January, which celebrates the UK’s best takeaway restaurants. Voting for the awards is now open, and alongside nominating yourself to be in with a chance to be crowned the number one takeaway fan, customers can vote for their favourite local takeaway too.

Food fans who vote for their fave local spot at https://vote.thebtas.co.uk/ could also be in with a chance of winning £1,000.

The five establishments that receive the most votes in each of the twelve regions around the country will attend a star-studded awards bash at The Savoy in London where the winner will be crowned the Best Takeaway in Britain.

It comes after a survey found takeaways bring eight in 10 people joyful moments, with six in ten ordering a takeaway to celebrate special occasions.

Birthdays (36 percent) and romantic occasions such as anniversaries and Valentine’s Day (33 percent) are the most popular events to mark. 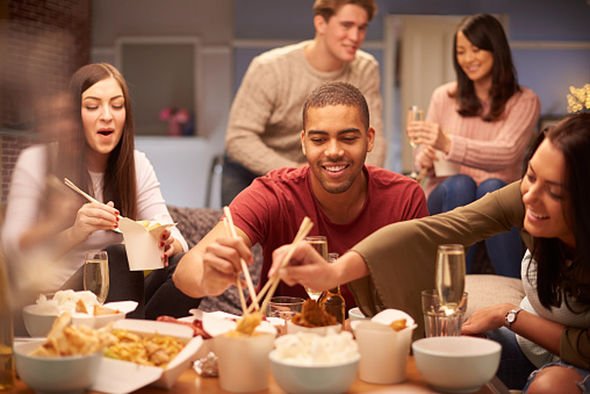 And 15 percent of Brits order the same takeaway they used to enjoy with their family once a week.

Almost half (47 percent) have snapped a photo of their takeaway or shared it on social media before tucking in and more than a quarter (26 percent) admit to constantly checking the progress of their order on the app in anticipation.

Owner of Brunch (winner of The Best Takeaway in Britain 2018), Sharon Carline said: “We were thrilled to win the best takeaway in Britain last year and we couldn’t have got there without the love and support of our customers.

“It’s an honour that people vote for us so it’s great – and a bit of fun – to see ‘Britain’s 1 Takeaway Fan’ being added as a category this year so our customers can share in the joy too.”

Voting for the British Takeaway Awards and nominations for the ‘Britain’s 1 Takeaway Fan’ category are now open until Friday 20th September.