Coconuts are loved by foodies for their sweet taste, which makes it a delicious addition in desserts and tropical cocktails. People often get confused about whether to classify the coconut as a fruit, nut or seed. But in actuality, a coconut is botanically known as a one-seeded drupe.

How to extract water from a coconut

Coconut water also contains some potassium, which is essential for heart health and muscular function. 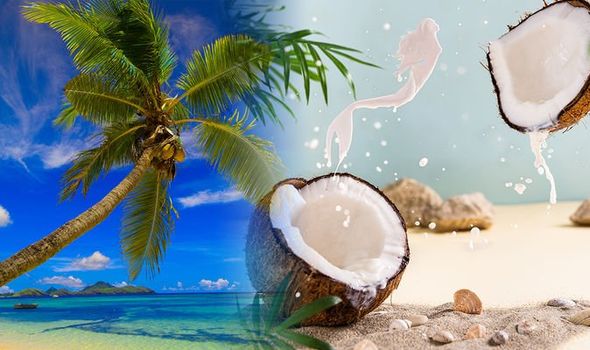 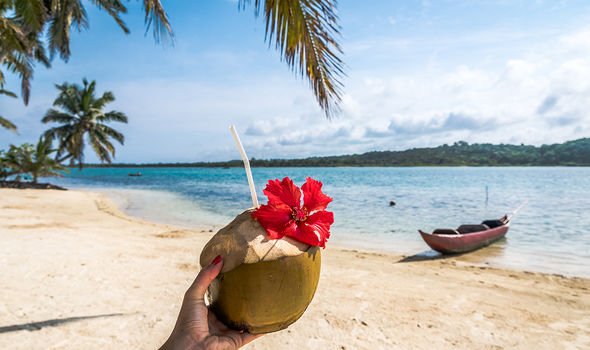 Health benefits aside, coconut water is delicious used in cooking or in an array of beverages.

To get water out of a coconut, many people endorse doing so via the three holes at the end of the coconut.

Carefully place a skewer into the three holes to puncture the coconut. 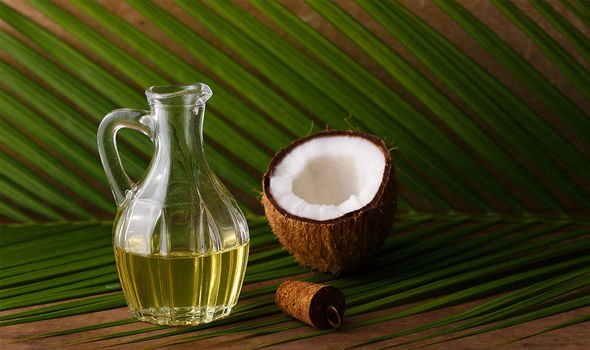 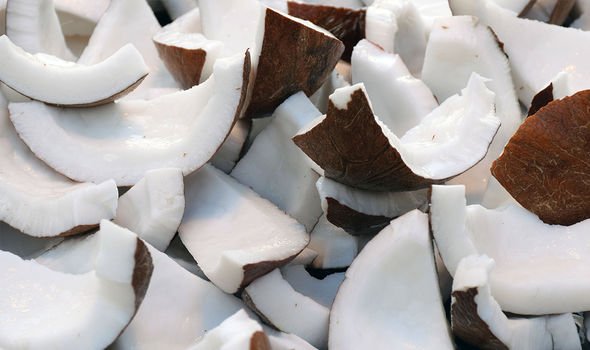 How to crack open a coconut

To access the sweet meat of the coconut, you will need to break open its tough shell.

Using the flesh of the coconut, you can make coconut milk and oil to use in your meals and drinks.

However it is important to be careful when attempting to open a coconut yourself.

Coconuts are notoriously tough, and breaking open coconuts unsafely has been known to cause injury.

The Martha Stewart website explains how to open a coconut at home, and why opening a coconut can actually be “quite simple”.

The website states: “Begin by preheating the oven to 400 degrees.

“Then place the coconut on a rimmed baking sheet and bake for 20 minutes, or until the hard outer shell begins to crack. 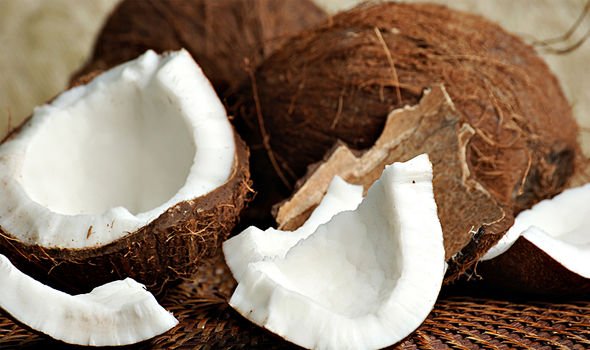 “Remove the coconut and set it aside until it’s cool enough to touch.

“Next, wrap the coconut in a kitchen towel; holding with one hand, tap it with the back of a cleaver or chef’s knife, or hit it with a hammer, in the same place several times before prying it open.

“Separate the coconut meat from the shell with a spoon.

“Finally, remove the brown skin with a vegetable peeler, if desired, then shred, grate, or chop the meat and enjoy.”