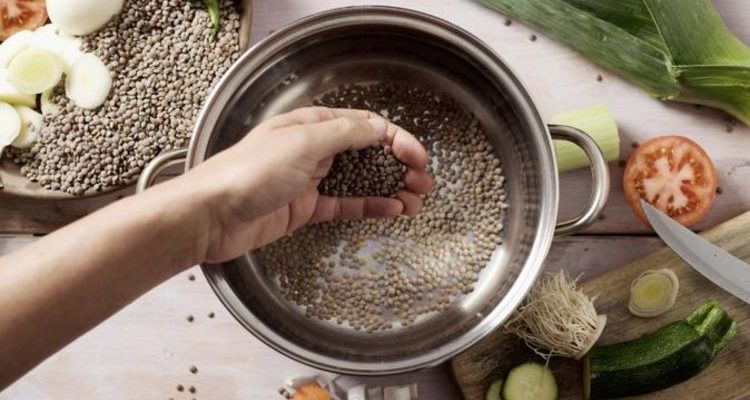 Lentils are indigenous to Western and Central Asia but are cultivated in North America and Europe. They are one of the earliest domesticated crops in the Old World with their remains found in Greece dating back to 11,000 BC. They are used worldwide to cook different dishes and are most widespread throughout South Asia, the Mediterranean regions and West Asia.

How to cook lentils

Lentils are cheap and have lots of flavour as well as being a good source of plant-based protein.

Certain types of lentils, namely red lentils, can become mushy when cooked on the stove, so are best used in curries, dals or soups. 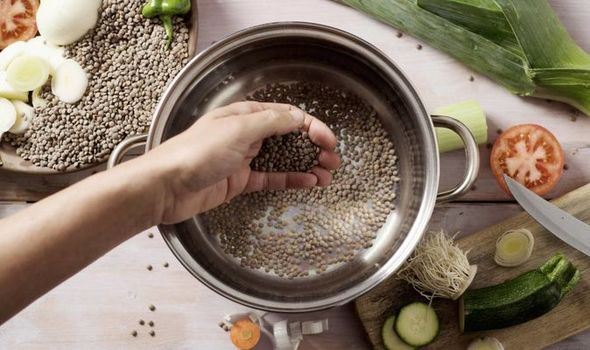 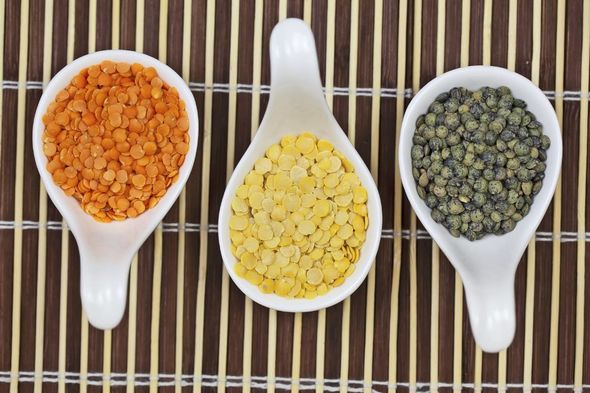 First you’ll want to rinse your lentils and throw out any bad ones from your batch.

Lentils don’t need to be soaked, unlike other dried legumes.

This is down the fact they cook faster than other types of legumes.

Then add four cups of water for every cup of lentils to your saucepan. 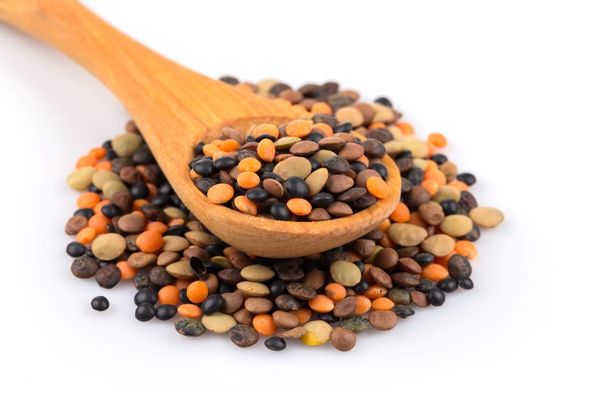 Bring the pot to the boil then reduce it to a very low simmer.

Turn the stove to the lowest as possible because if you simmer the lentils at too high a heat they can become mushy.

Cover the pan and let the lentils cook then drain the water and tuck in.

The cooking time will differ depending on the type of lentils you are using.

Brown lentils take between 20 and 25 minutes

Green lentils take between 18 and 20 minutes

It’s worth monitoring the lentils as they can overcook quickly. 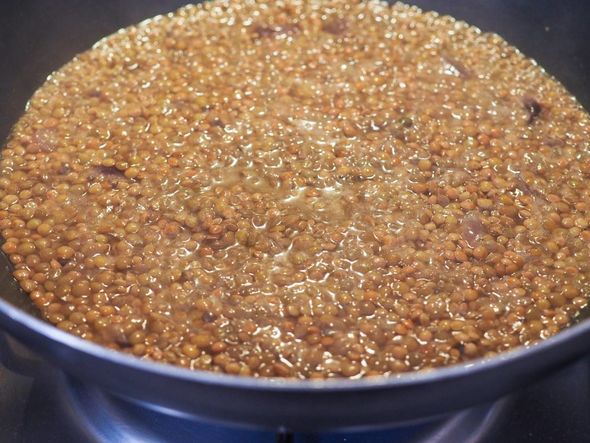 Once cooked, lentils can be frozen for future consumption.

They will last up to four months in the freezer.

They can also be stored in the fridge for about four to five days.

In the Indian subcontinent, lentil curry is part of the everyday diet, eaten with both rice and roti.

Also popular in India and in Pakistan is a dish that sees lentils and rice cooked together.

In Egypt, a similar dish known as Kushari is one of two national dishes.

Lentils are used in soups all over Europe and North and South America. In western countries, cooked lentils are often used in salads while in Italy, the traditional dish for New Year’s Eve is a pork sausage known as Cotechino served with lentils.