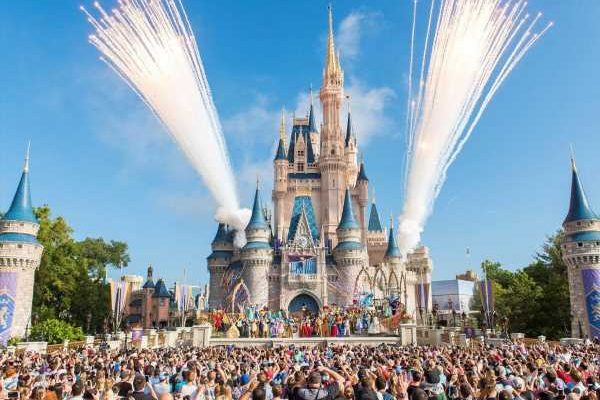 This article originally appeared on People.com.

Disney World is bringing back the magic!

Walt Disney World in Orlando plans to reopen beginning July 11 according to a proposal presented to the Orange County Economic Recovery Task Force on Wednesday.

The theme park shared a detailed plan for how they will reopen the park safely amid the ongoing coronavirus pandemic. Orange County Mayor Jerry Demings will have to sign off on the plans before they can be approved by Florida Governor Ron DeSantis.

The Magic Kingdom and Animal Kingdom parks will open on July 11. Epcot and Hollywood Studios will open July 15. The process will begin with soft opening preview days. This will "allow us to launch, learn and adjust along the way," according to Jim McPhee, Senior Vice President of Operations.

Attendance will also be capped.

Disney will be "managing attendance demand through a new theme park reservation system. Guests will have to reserve in advance," said McPhee. They will also plan on "reducing capacity on attractions, in restaurants and in retail stores, as well as on methods of transportation.”

As previously recommended by the task force, extensive new safety measures will be in effect.

Guests will have temperature checks upon arrival and are encouraged to do health checks at home beforehand. Visitors and cast members will wear face coverings. The use of the parks' existing digital "magic" wristbands will facilitate mobile food rather than face to face interactions wherever possible and payments will be cashless. They will also be "increasing our use of plexiglass barriers," where close contact is necessary, according to McPhee. Cast members will be trained in the new protocols before opening day.

The things that will be missing from the Disney World experience may be the toughest for fans to swallow: No parades, no fireworks, no character meet-and-greets.

Anything that tends to attract a tightly packed crowd is off the table for now. Play areas for younger kids will also be closed for the time being.

Despite the many changes, McPhee said on Wednesday, “Cast members will work with guests to make the experience as real, and as magical, as possible.”

There's also a plan in place for making sure the new rules are enforced — in a friendly way.

Disney is training a "social distance squad," a group of highly energetic cast members who will educate and encourage guests to stay the recommended six feet apart. The tactic is already in practice at Disney Springs, the shopping and dining destination in Orlando, which began a phased reopening May 20, and where McPhee says the squad has "been a hit." Signs that read "help us protect the magic" will also be placed throughout the parks.

“We hope everyone will do their part to bring the magic of Disney World back into this new environment," said McPhee.

On May 5, Disney announced that Disney Springs in Florida would begin a phased reopening on May 20. The shopping and dining destination became the first Disney location in the U.S. to open back up to the public after Disneyland and Walt Disney World closed indefinitely.

On March 12, PEOPLE first reported that Disneyland and Disney World would both close over that weekend, following the closure of other major tourist attractions and events around the world.

They initially planned for a two-week closure, reopening at the end of March. But on March 27, the company announced that both parks would be closed indefinitely.

Disney shared the news in a statement on their official Twitter, writing, “While there is still much uncertainty with respect to the impacts of COVID-19, the safety and well-being of our guests and employees remains The Walt Disney Company’s top priority.”

In April, it was announced that Disney World would furlough 43,000 union employees due to the ongoing closure. According to the Services Trade Council Union, the company reached an agreement to maintain health insurance and other benefits during the furlough, which began April 19.

Currently, Disney has closed all of its attractions, hotels and stores in North America. This includes the Aulani resort in Hawaii, which was the last Disney property in the U.S. to close in the midst of the pandemic on March 23.

Walt Disney World in Orlando has only ever closed due to the threat of hurricanes — most recently, Hurricane Dorian in September 2019 — and the day after the 2001 attacks.

This is the only the third time in history that Disneyland has shut completely for reasons other than weather. Previously, Disneyland shut down following the terrorist attacks on September 11, 2001, and the national day of mourning after President John F. Kennedy was assassinated in 1963.

Neither park has ever closed due to the outbreak of an illness.

Prior to the U.S. parks closing, Shanghai Disneyland and Tokyo Disneyland were shut down as the virus spread in Asia. The Shanghai park has since begun a phased reopening.

During the closure, Disney has been bringing some of its most popular experiences to fans at home, including virtual viewings of the Magic Kingdom's "Happily Ever After" fireworks show and the new "Magic Happens" parade. And Disney lovers have been making some magic of their own with DIY recreations of Splash Mountain and Animal Kingdom's Kilimanjaro Safari. 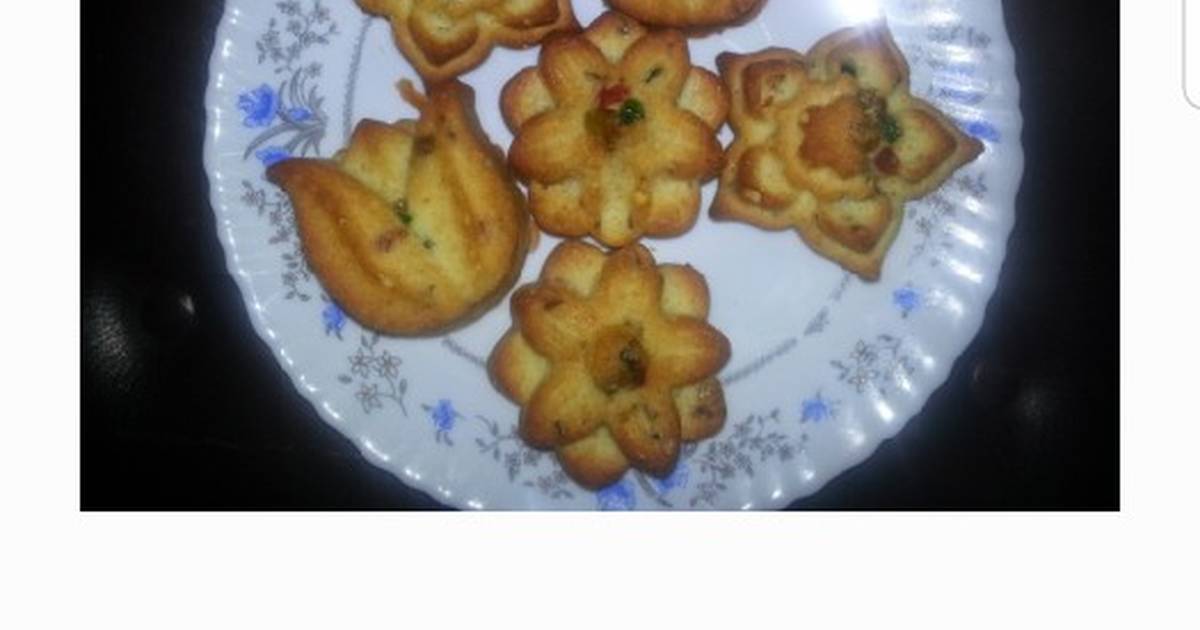 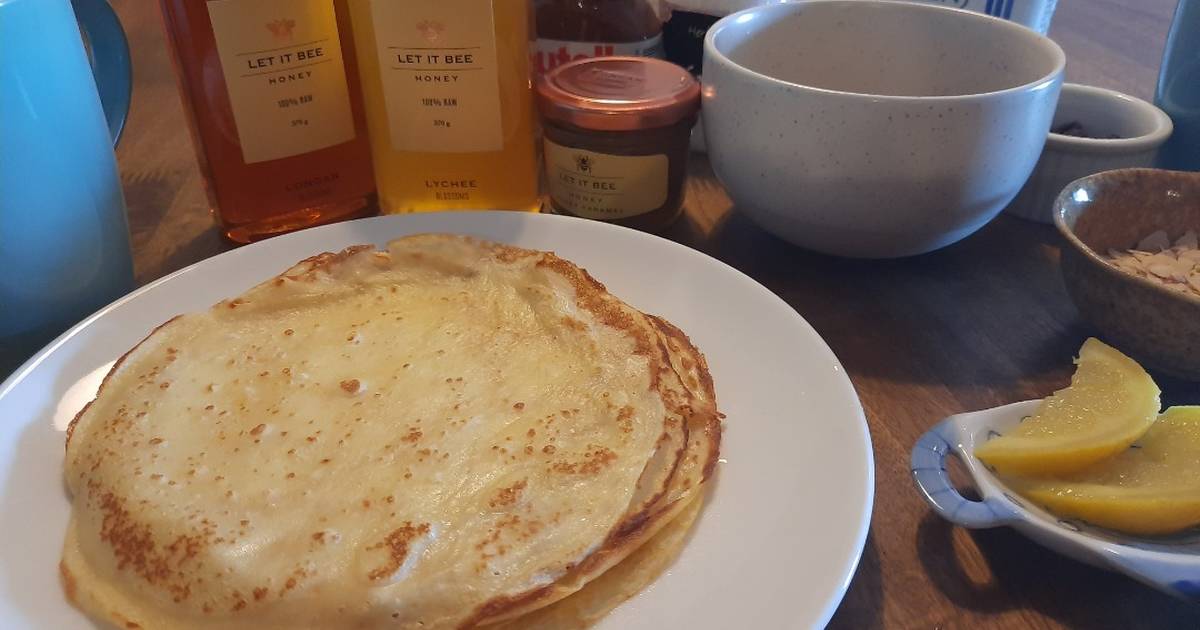 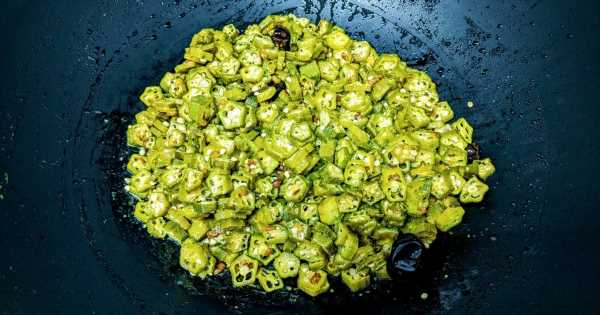