Britons have been warned of a Marmite shortage in the country’s biggest supermarkets, such as Tesco and Morrisons. The iconic spread has sold out completely online on both Sainsbury’s and Ocado websites.

UK supermarkets have warned customers that they are facing a Marmite shortage on their shelves.

This comes after Unilever suspended its production of the jars during Britain’s first national lockdown.

The consumer goods company could not continue rolling out the jars because there was a shortage of yeast in the country after breweries were forced to shut down.

Yeast is one of the main ingredients in Marmite and it is made from brewing beer. 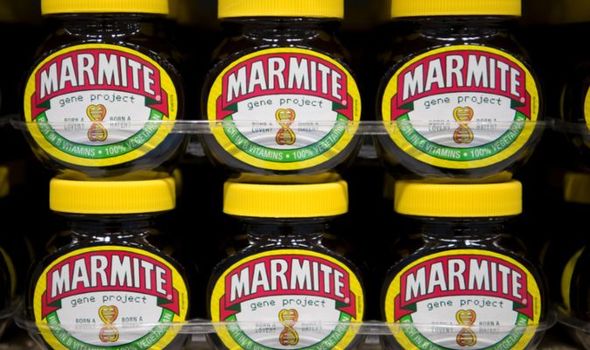 The inherently British spread has already completely sold out online on both the Sainsbury’s and Ocado websites.

Tesco, Morrisons, and Waitrose still have Marmite supplies, but they are limited and come only in small jars 250grams in size.

Unilever said it hopes supermarket shelves will be fully re-stocked with the product later this year as the reopening of pubs and breweries means that beer – and therefore yeast – will be produced once again.

A spokesperson from Unilever said: “We’ve continued to see high demand for Marmite with more people making meals at home during lockdown as well as reduced supply of yeast from the breweries that supply us.

“As pubs and hospitality begin to open up once more, we expect the full range of jars to be back on supermarket shelves over the coming months,” the spokesperson added.

Marmite has always been a controversial product in Britain – and globally with some countries having even banned the product – as people either love it or hate it.

This division has come to a head this week as Britons have taken to social media to either express their anguish or delight at the UK-wide Marmite shortage.

Some people, clearly Marmite lovers, were upset at the news of the dwindling supplies and were frustrated with the only option available in certain supermarkets: the small 250g jars. 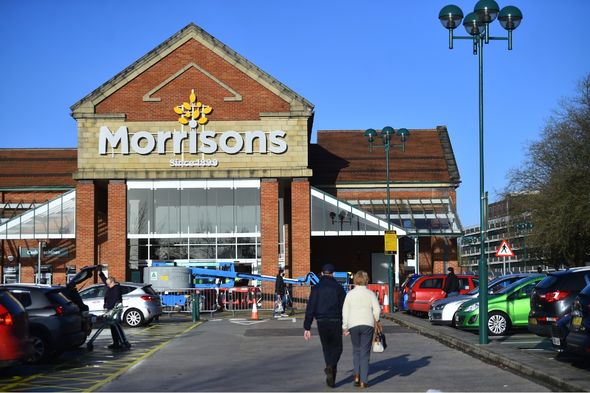 One person wrote on Twitter: “After two attempts at online shops and three visits to supermarkets. My google search revealed we are still in a squeezy Marmite shortage. I can’t handle the pain of messy small jars.”

Another added: “Just wanted to reassure everyone who was concerned about my marmite shortage. Found overpriced tiny jars.”

One person wrote: “No Marmite in Waitrose either… what’s going on?”

Another Marmite lover joked: “The only reason there’s a shortage of Marmite is that I have been hoarding it. Yum, yum!”

One person posted a photo on Twitter of a Tesco own-brand yeast extract spread they had bought. They wrote: “Desperate times. I’m going in.”

Other Britons, clearly Marmite haters, were happy with the news of a Marmite shortage.

One person wrote on Twitter: “The only benefit of closing all the pubs (thus minimal brewery production) is that now there’s a national shortage of Marmite. Get in! Stuff’s f***ing bogging man.”

Another person said: “How can there be a shortage of Marmite, who the hell buys it?”

One person posted a photo of the front page of the Daily Star, who covered the news of the shortage this week, and added the caption: “Finally some good news.”

Another person added: “The Lord moves in mysterious ways.”