The popular coffee chain had to close in March in line with Government lockdown restrictions. As a food retailer, it was allowed to stay open under the guidelines but had to close due to staff shortages and lessened demand as people stayed at home.

Costa initially opened four of its branches at the end of April as a trial for takeaway only, which was successful.

Cafes are now reopening for takeaway only, with the majority of them being drive-thru locations.

You can also get delivery via Deliveroo or Uber Eats from several locations – check the app to see if your local branch delivers.

Jill McDonald, chief executive of Costa, said: “We have received some great feedback from our store team members and customers have responded well to our new ways of working. This has given us the confidence to re-open some more stores.” 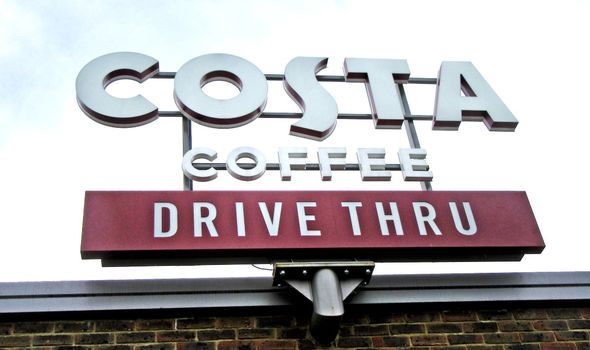 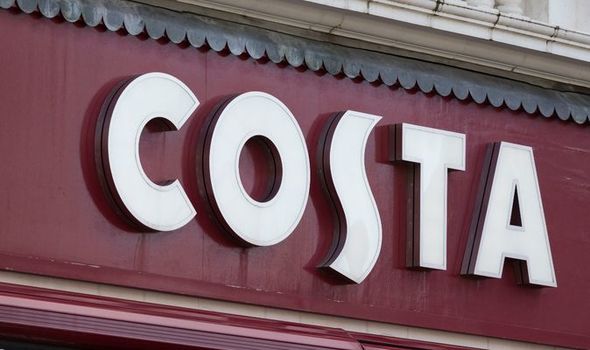 All stores are abiding by strict social distancing rules, with one customer called to the counter at a time and perspex screens fitted to help stop infections occurring.

Staff will also be wearing face masks and only contactless payment will be accepted.

Drinks will only be served in takeaway cups at present – so no need to bring along your reusable cup.

The following stores are now open: 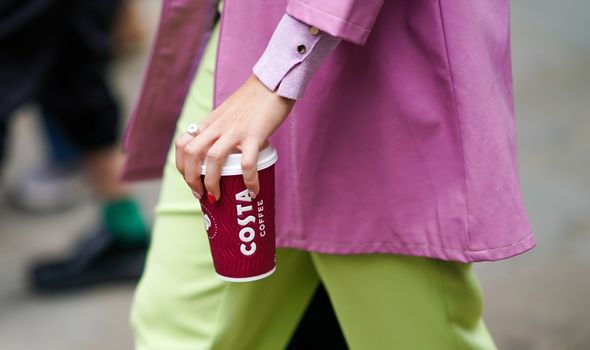 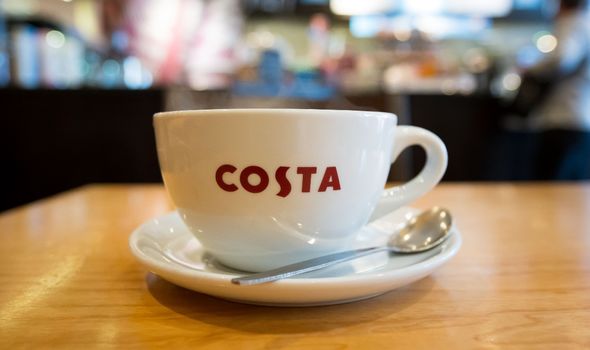