Delicious seafood dish ceviche is often eaten as an appetiser. But if eaten as a main dish it is usually accompanied by side dishes that complement its flavours, such as sweet potato, lettuce, maize, avocado, or cooking banana. However you want to eat it, here’s how to make ceviche. 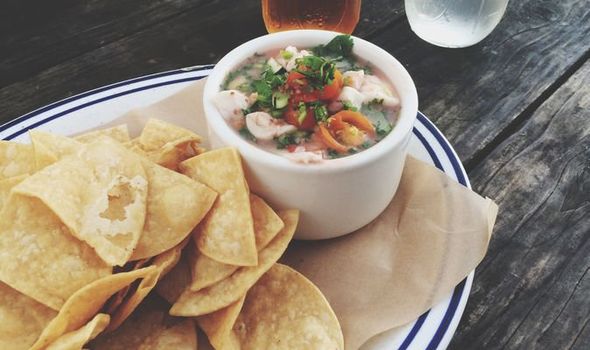 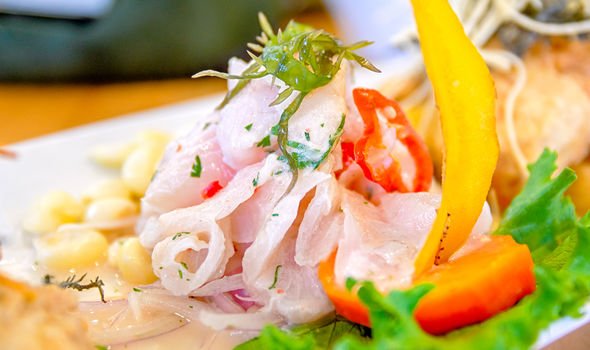 How to make ceviche

Step one: Combine the white fish fillets, onion and lime juice in a large glass bowl.

If the juice isn’t covering the entire fish, add a little more.

Cover the glass bowl with cling film and place in the fight for 1.5h. 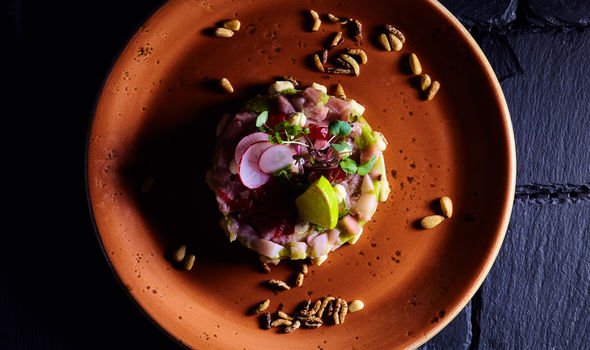 Step two: Take the fish and onion out of the juice and place in a new bowl.

Stir gently and season with a good pinch of salt and sugar.

This can be made a couple of hours in advance and stored in the fridge.

What to serve with ceviche

Most Latin American countries have given ceviche its own touch of individuality by adding their own particular garnishes.

You can serve ceviche with vegetables such as sweet potato, lettuce leaves or corn on the cob.

Another option is to serve ceviche with tortilla hips, flatbread, rice, quinoa or a bean salad.

If you want to go all in, serve your ceviche with lobster or steak.

Another option is to put the ceviche on tostadas and dip in guacamole. 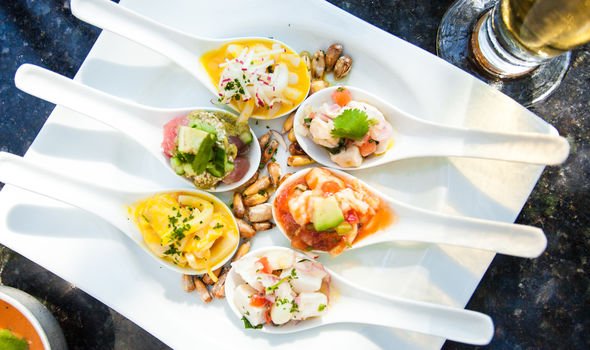 Ceviche includes raw, uncooked fish as a base element.

It should be noted raw fish may carry pathogens that can make humans sick.

Fish meat can carry include viruses, bacteria, and parasites, so make sure you use fresh fish when making ceviche.