When you subscribe we will use the information you provide to send you these newsletters.Sometimes they’ll include recommendations for other related newsletters or services we offer.Our Privacy Notice explains more about how we use your data, and your rights.You can unsubscribe at any time.

Spices and herbs add a much-needed zing to your dishes and are something we all seem to collect over time, often forgetting to chuck out old remains and just topping up any shakers. From oregano to cinnamon, paprika to basil, dried herbs and spices undoubtedly mount up in the cupboards, but can this actually be bad for you?

Do dried herbs and spices spoil?

Herbs and spices do have shelf lives, but they don’t ‘spoil’ per se.

They can’t rot and ‘go off’ like other stuff you might have in your cupboard, but they also won’t stay the same forever.

Unlike other ingredients in a dish, herbs and spices are typically present in order to add flavour rather than nutritional value.

This means that the main thing you should worry about when it comes to herbs and spices is their flavour running out. 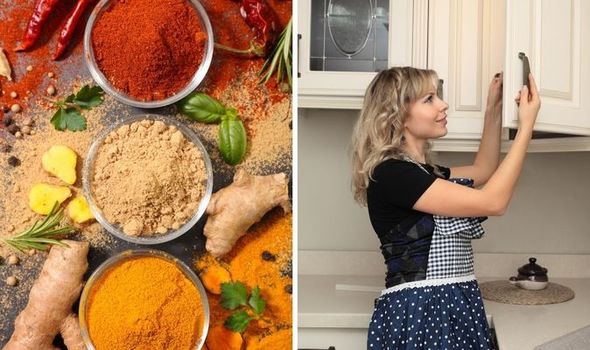 Are expired herbs and spices bad for you?

When a spice is said to have gone bad, it simply means that it has lost most of its flavour, potency, and colour.

Fortunately, consuming a spice that has gone bad is unlikely to make you sick.

Many store-bought spices list best-by dates, which indicate the time frame over which they’ll retain the most potent flavour and quality.

It’s still generally safe to consume dried herbs and spices that are past their prime, although they won’t add nearly as much flavour as they would if freshly bought.

If you’re unsure how long you’ve had your spices, you can tell whether they’re ready for a refresh by inspecting their scent and flavour. 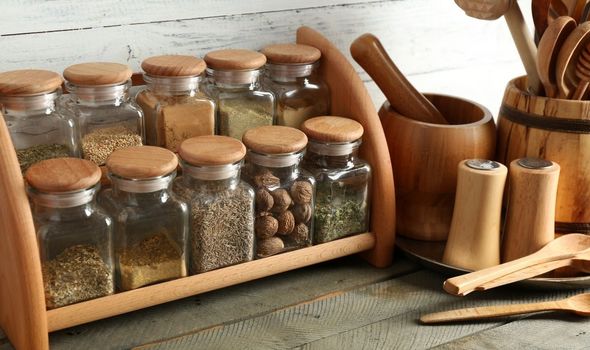 What are the shelf lives of herbs and spices?

The shelf life of different dried substances vary. Dried spices tend to last longer than dried herbs, and the more whole — or less processed — seasoning is, the longer its shelf life.

Dried herbs such as the following tend to last one to three years: 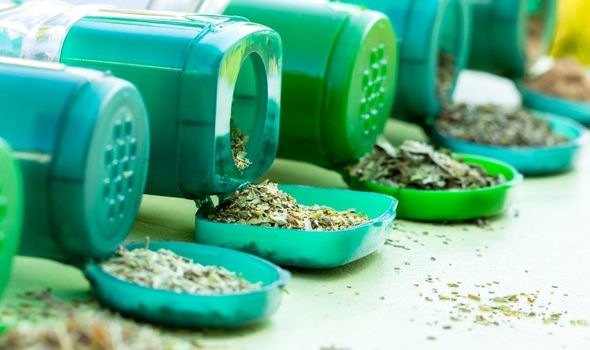 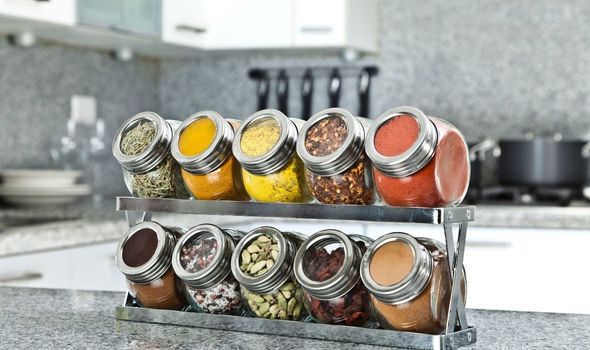 Although storing spices in clear containers on the countertop next to the hob might be handy, it’s not a great way to preserve them.

A prime location is a cool, dry, and dark environment like a pantry, drawer, or cupboard positioned away from the stove or oven.

If you’re able to transfer the spices to glass or ceramic containers, that’ll also help, as they’re easy to clean and do a great job of keeping air and moisture out.

Plastic containers are also a popular choice, but they aren’t typically as airtight and can absorb the colours and odours of different spices, which makes them difficult to clean if you’re planning on reusing later down the line.