Burger King worker reveals complaint she received about her jeans

The world’s first meatless Burger King will open for a limited time in Cologne, Germany, later this month. The menu will be fully vegan and is expected to include Burger King’s signature meat alternatives from plant-based nuggets, Whoppers and Vegan Chicken Royales.

The vegan Burger King is expected to open for just four days from June 7 until June 11.

The chain is working with Dutch plant-based meat company, The Vegetarian Butcher, to open the fully vegan restaurant.

During this time frame, Burger King restaurants across Germany will also debut a vegan mayonnaise. It is currently unknown whether the chain will develop more dairy-free cheese and vegan condiments for the new restaurant. 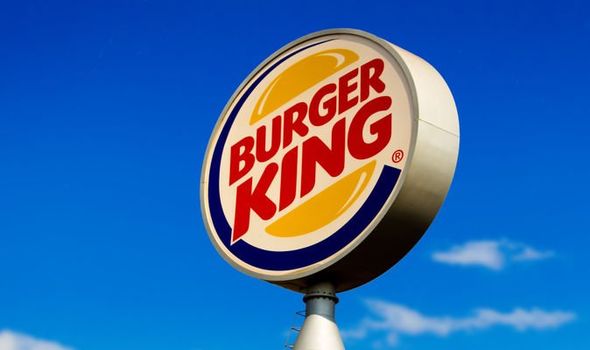 It comes as Burger King France announced the launch of a new veggie burger. While some are pleased with the menu addition, others have criticised the fact the burger has cheese and therefore is not vegan.

Another replied: “A veggie burger! Seriously!?! What a bunch of players. A vegan burger was too dangerous? Pay for the courage and innovation with a veggie in 2021.” 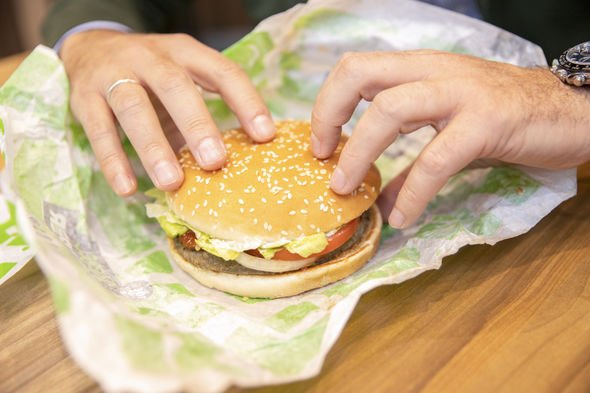 Burger King has worked with the Vegetarian Butcher in recent years to develop new plant-based menu items that now range across 25 countries. The partnership is responsible for the UK’s Vegan Chicken Royale, China’s Plant-Based Whopper and Mexico’s Whopper Vegetal.

Burger King UK’s CEO Alasdair Murdoch announced earlier this year that he hopes to transition Burger King UK to be 50 percent plant-based within the next decade.

Mr Murdoch told iNews: “Over time the amount of beef that we are selling as a proportion of our total sales is reducing.