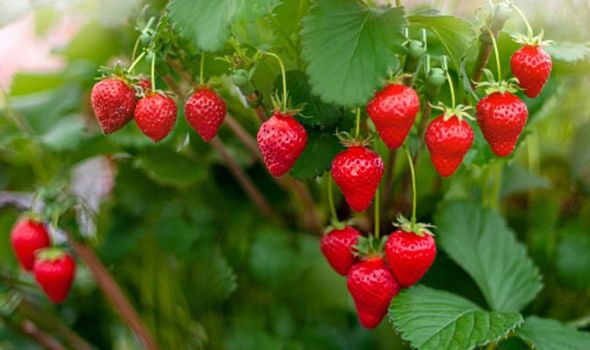 Shoppers can expect a bumper harvest of British strawberries, blueberries and raspberries this year. Last month’s record warmth has helped to produce a vintage crop which will land on supermarket shelves a week earlier than usual. Growers expect to sell about £1.5billion of our favourite berries between the end of this month and late autumn.

“The harvest of British blueberries in particular is increasing year on year.”

He added: “We’ve been picking strawberries for some weeks now, so we’re getting into the main body of the season.

“The market for berries has more than doubled in the last 10 years, with buyers gobbling up £700million of our favourite strawberries.” 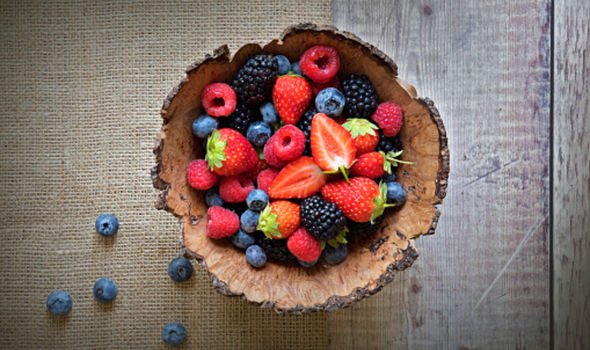 They also bought £430million worth of blueberries and £332million of raspberries.

Growers have managed to fill the gap by recruiting British staff who lost their regular jobs in the lockdown.

Mr Marston said one fruit picker in 10 will be a laid-off and redeployed British worker.