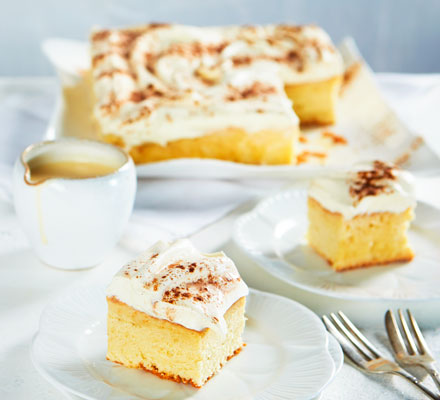 One of the most widely used ingredients, milk is often referred to as a complete food. While cow…

A fragrant spice which comes from the inner bark of a tropical tree. When dried, it curls into…