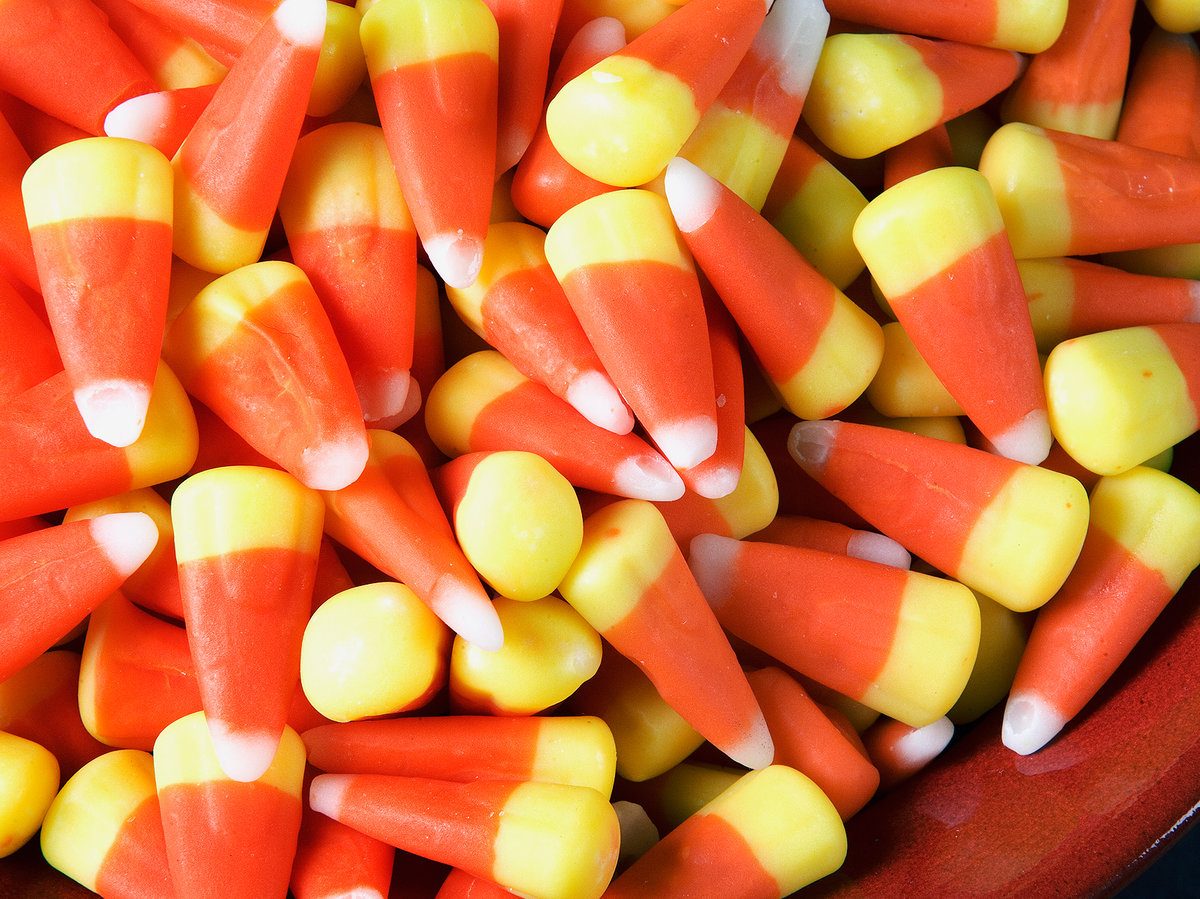 Candy corn on its own is already a questionable Halloween treat,but one Twitter user took it to the next level and put it on something we all truly love: pizza.

The tweeter, who goes by the name @TheRealAsswolf, posted a before and after shot of his candy corn pizza last week, captioning the shot “Tis the season my dudes.” The frozen pizza features a couple handfuls of the yellow, white and orange candy on top, while the “after” shot shows the pizza cooked with the candy melted.

The sight of this, of course, caused Twitter to explode, with over 15,000 retweets.

“Blocked and reported,” one user wrote, while another commented that it is still better than the pineapple pizza debate that has been going on for years.

Want the ultimate dish on the latest celebrity food news, plus exclusive recipes, videos and more? Click here to subscribe to the People Food newsletter.

Then DiGiorno Pizza decided to voice their own thoughts on the tragedy that just struck their perfectly good frozen pizza. “Tis the no,” they responded.

The Twitter user and pizza creator responded that they could use his recipe for free, which DiGiorno politely declined.

Candy corn lover or not, we advise you to never try this one at home with a perfectly good pie.