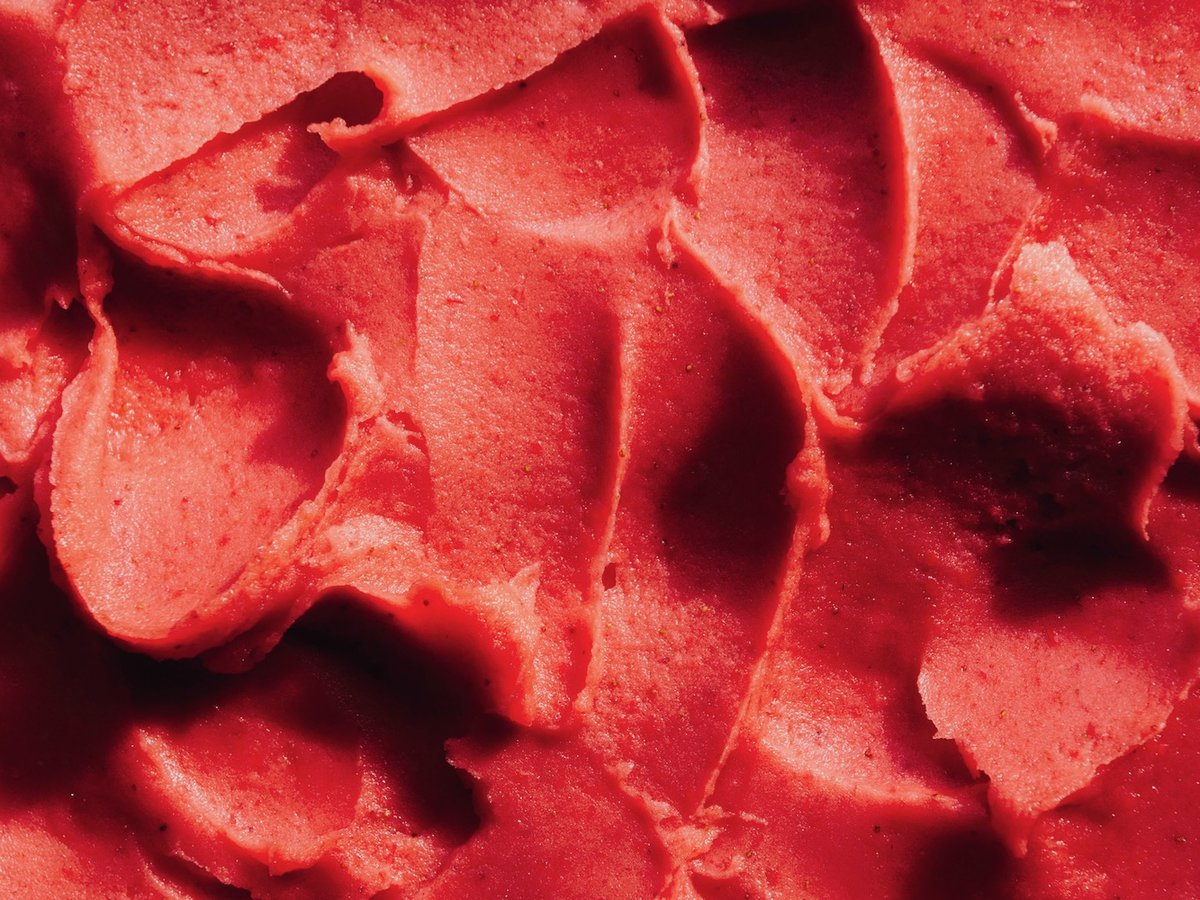 Lisa Valmorbida, author of the new cookbook Pidapipó: Gelato Eight Days a Week, literally attended Gelato University. If you didn’t know that was a thing, you’re not alone — we had no idea, before speaking to Valmorbida, that there is a full-fledged institution of higher education devoted to Italy’s favorite frozen treat. It’s called Carpigiani Gelato University, and its campus in Bologna trains today’s generation of master gelato makers with various seminars and culinary intensives offered in Italian, French, German, and English.

Valmorbida knows her way around gelato. After graduation, she apprenticed with some of Italy’s best gelato-makers, learning quickly that failure was not an option.

“Italians are masters of food,” she told Travel + Leisure. “They are very particular in the way things are done. [One owner] would come in and taste the flavors, and he would know straight away if something wasn’t made correctly.”

Still, for Valmorbida, “what initially connected me to gelato was the challenge of making the recipes. There are so many ways to do it, so you’re always learning.”

Eventually, she decided to keep the challenge going with her own shop, returning to her native Melbourne to open Pidapipó. Here, all the gelato is made on site using fresh ingredients and seasonal fruits. “Sourcing ingredients is lots of fun … the simplicity of the flavors means the ingredients are very important.”

Valmorbida’s new book is packed with recipes from the shop, but also reflects back on her time in Italy. Here are her favorite gelaterias in the birthplace, the epicenter, the utopia of gelato.

“I thought I’d had good gelato, until I went here,” said Valmorbida. “It’s what inspired me to learn how to make it.”

La Sorbetteria Castiglione has been in business for 25 years, which is no small feat in Bologna, a city many call the “Gelato Capital of the World” that’s home to hundreds of excellent shops. At this gelateria, every batch of gelato made on site in the glass-enclosed laboratorio. For Valmorbida, “anything here is amazing — but the pistachio in particular.”

Tiny Capri, 25 miles off of Naples in the Tyrrhenian Sea, punches far above its weight in the gelato world. Gelateria Buonocore has been serving the island for decades, its two small, funky locations also doling out traditional caprese pastries.

Valmorbida remembers her introduction to Gelateria Brustolon well. “My nonno and nonna are from Vicenza, and on my first visit to Italy they took me here.” If you ever find yourself in this UNESCO World Heritage city, a short drive from Venice, she suggests their chocolate-and-hazelnut bacio gelato (“my go-to flavor”) or their sorbetti made with fresh seasonal fruit.

Founded in 1780, Caffè Fiorio has been a gathering place and center of discourse in Torino for nearly two and a half centuries. Aside from aperitivi and espresso, this grand cafe is famous for its gelato, made with a slightly nontraditional recipe that incorporates condensed milk (a relic of wartime scarcity that quickly became a local sensation). Valmorbida recommends the gianduja gelato, based on a Nutella-like hazelnut spread.

After graduating from gelato school, Valmorbida worked at Gelateria Alberto Marchetti, honing her craft at one of Torino’s best gelato shops. Among the many lovingly-sourced, high-quality ingredients is “an amazing pistachio paste from Bronte, in Sicily,” the basis of one of Valmorbida’s favorite flavors there. She also recommends the dark chocolate fondente, “dairy free but so creamy and rich.”

Even though it’s not in Italy, Valmorbida’s shop is perfect on a warm day in Melbourne. “I always have bacio,” she said. “Bacio is my go-to flavor anywhere and I’m very particular about it, so the recipe took me a while to perfect.” Another favorite on the Pidapipó menu: mascarpone and berry. “I’ve found this amazing mascarpone that is really creamy, but not too fatty, so it’s perfect for gelato.”