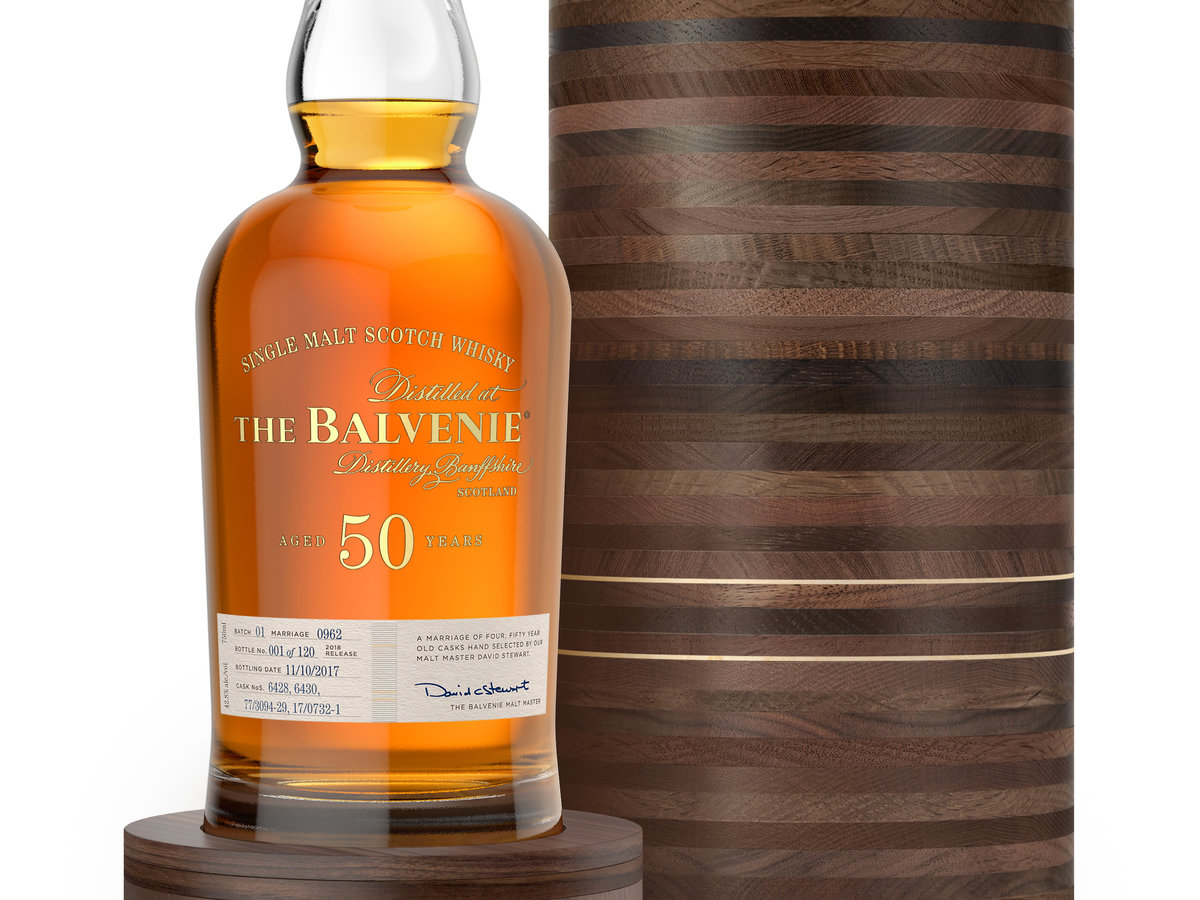 The Balvenie said on Monday that it would sell one of the oldest whiskies ever available on the consumer market: a 50-year-old scotch whisky sourced from some of the oldest sections of its stocks.

Called The Balvenie Fifty: Marriage 0962, the expression is sourced from four American Oak casks each aged 50 years or more, and then blended together.

And it’s not the first from the distillery. In 1987, The Balvenie sold its first 50-year variant that was originally distilled in 1937, a release that came when exceptionally old vintages were almost unknown. It also debuted 50 year-old variants in 2002, 2012, and 2014.

“Marrying aged whisky stocks is undoubtedly one of the most challenging, yet enjoyable facets of my role,” malt master David C. Stewart said in a statement. “This was a chance to explore the furthest reaches of our precious aged stocks and see how their extremes could be controlled and combined…The creation of Marriage 0962 took months of patience to complete, as we’re dealing with liquids with extremes in ABV, taste and age. It’s not every day I get the opportunity to work with liquids of such age.”

As for how it tastes, The Balvenie says the whisky “combines malt and oak with brown sugar, toffee and ground ginger on the nose, followed by further oaky notes, maple syrup, tangy citrus and classic honeyed Balvenie sweetness to taste. It added that “the finish is long and lingering, with dried fruits, and vanilla oaky spice notes.”

Bottled at 41.6% ABV, the whisky is available now in the U.S. at select retailers.