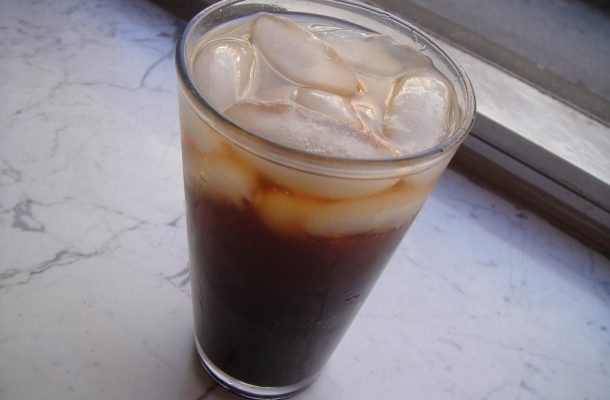 A few months back This American Life aired a program entitled Original Recipe, all about uncovering what was possibly the original formula for Coca-Cola. This episode was one of the radio show’s most popular, gathering enough traffic to their website to temporarily shut it down.Obviously we’re dying to know what gives Coke its one-of-a-kind flavor. So what went into this alleged original formula? Oils of orange, lemon, nutmeg, coriander, cinnamon, and neroli, an oil derived from the blossom of the bitter orange tree.

As it turns out Andrew Schloss, author of Homemade Soda formula for Natural Cola is pretty similar to the recipe This American Life uncovered. The syrup is made with the juice and zest of oranges, lemons and limes, as well as dried bitter orange peel.It’s simmered with cinnamon, nutmeg, and coriander, and finished off with vanilla and the unlikely addition of browning sauce, a blend of caramel color and vegetable concentrate that gives this cola its dark, caramel flavor. Schloss also recommends adding a bit of gum arabic for a richer mouthfeel, but I found that this soda was absolutely fine without.

With its herbal citrus notes, this Natural Cola is far more nuanced and delicate than today’s Coke, and it lacks that certain tooth-aching sugariness. Its complexity is almost amaro-like—dark and filled with rich, sweet aromatics, a more grown up take on a cola.

As always with our Drink the Book feature, we have five (5) copies of Homemade Sodas to give away this month.

Adapted from Homemade Soda by Andrew Schloss. Copyright© 2011. Published by Storey Publishing. Available wherever books are sold. All Rights Reserved. 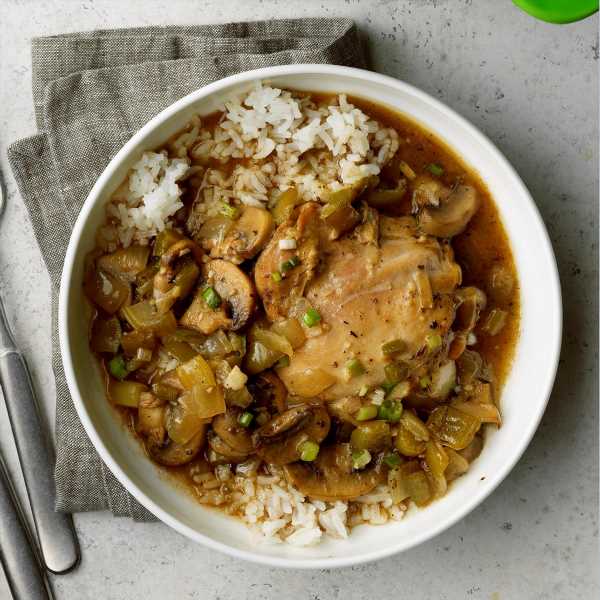 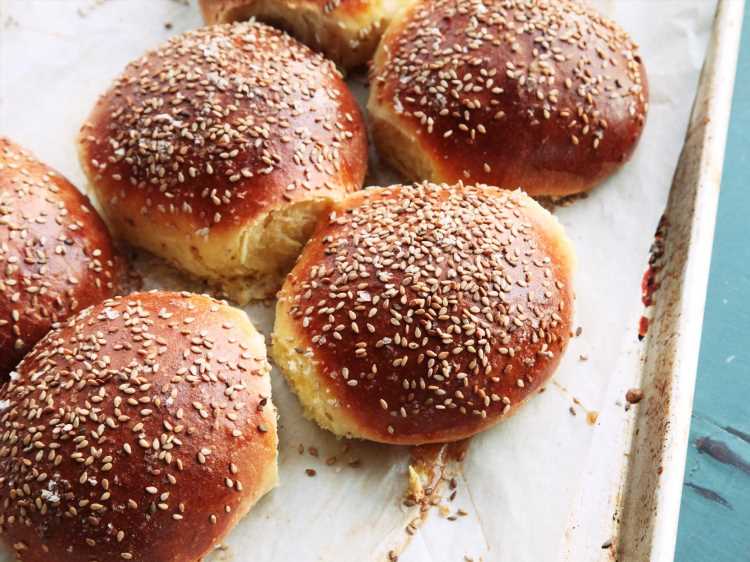 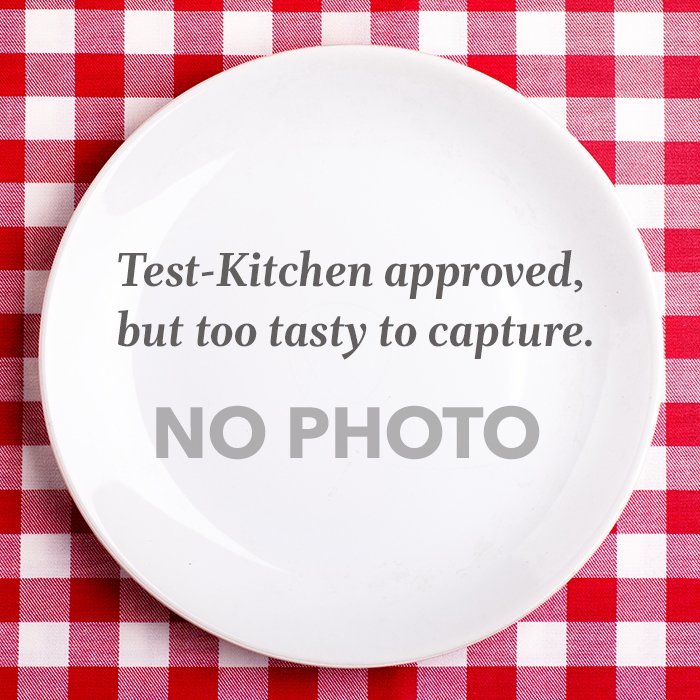