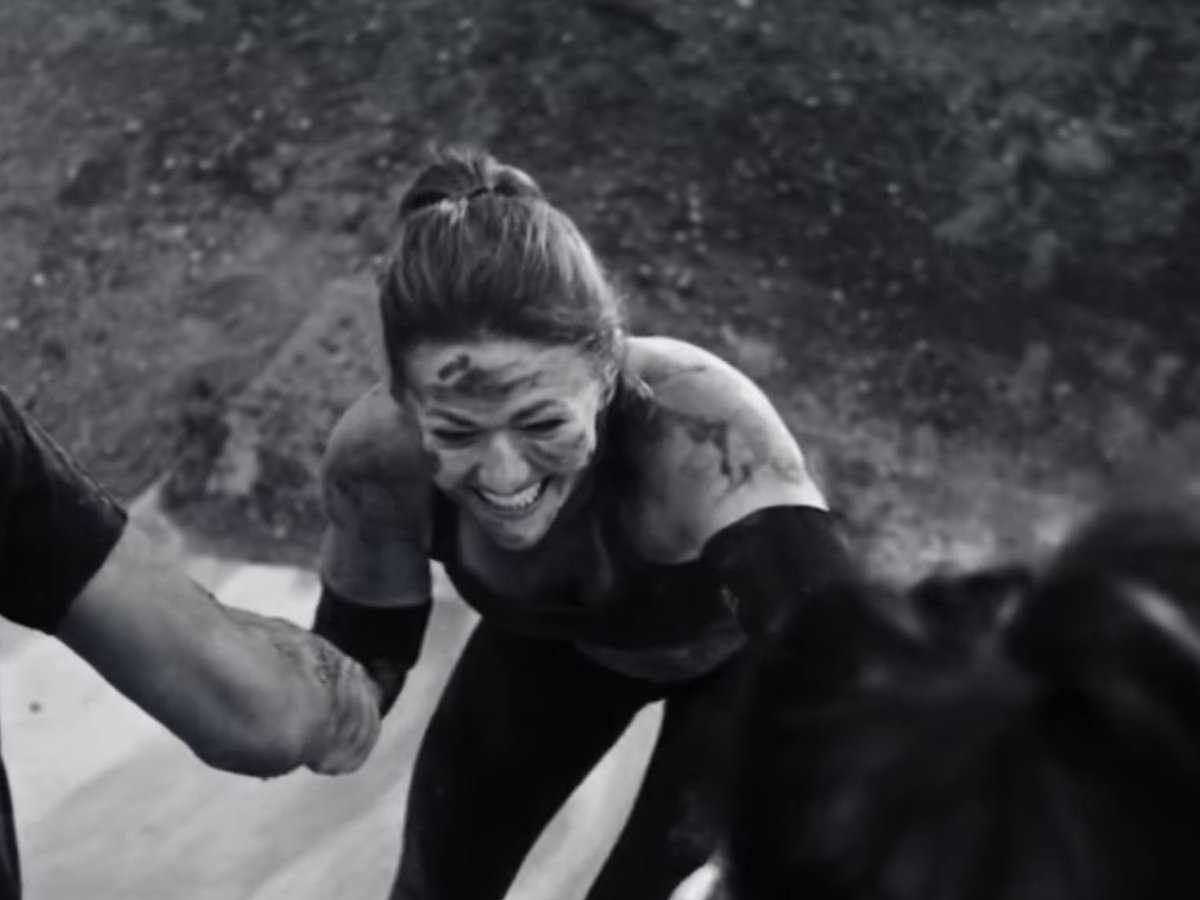 “What would we be without our mountains?” Did that question just make you crave a beer? Are you female? If so, mission accomplished, I guess.

Back in November, the beer world heard rumblings that during this year’s Super Bowl, the big brands like AB InBev and MillerCoors were planning on running commercials that would be decidedly more gender neutral than in years past. Now one of those campaigns has been launched in advance of the big game and the future of beer commercials is here! Hopefully both women and men are able to contain their excitement.

“Whatever Your Mountain” is the name of Coors Light’s latest spot to hit YouTube, and after opening with its aforementioned mountain inquiry, it goes into a series of shots of people facing challenges—primarily of the athletic kind. But not just of men boxing (though it does show that), but also of women running obstacle courses and rafting and all those other things women do that beer companies had forgotten about since… oh… all of time.

Though trying to appeal to both genders might seem like an obvious move, in speaking with the New York Times, some experts disagreed. MillerCoors’ chief marketing officer David Kroll said it was “disappointing … that we weren’t speaking to women.” But brand consultant Dean Crutchfield told the Times that ads like the new Coors Light spot pose a risk “if you alienate your core.”

Then again, the reason women don’t drink as much Coors Light might be the most empowering reason of all: Maybe women are just smarter than men. Let’s face it. It’s Coors Light. Those women aren’t missing much.

Related: The United States of Beer: Who Really Owns Your Favorite Brewery
5 Reasons the Craft Beer vs. Big Beer Debate Needs to End
Calm Down, the Government Isn’t Stripping Anyone of Their Craft Beer Credentials