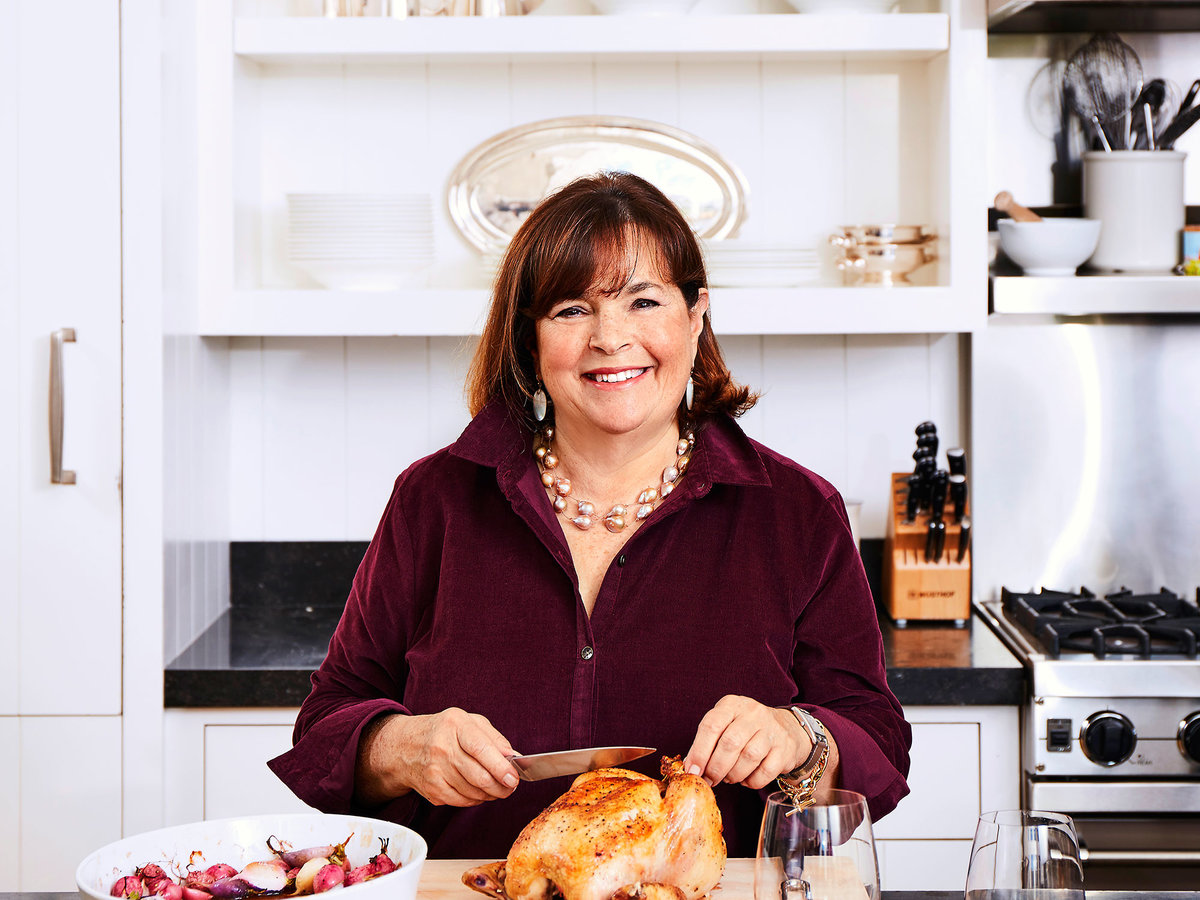 Ina Garten is constantly testing out new recipes for cookbooks like her latest, Cooking for Jeffrey, but there is one meal that remains constant.

“I’ve had the same thing for breakfast every single day for ten years: coffee and McCann’s quick-cooking Irish oatmeal,” the Barefoot Contessa star tells Bon Appetit for their “Grocery List” series. Garten says she adds “lots of salt” because “I don’t want it to taste like wallpaper paste.”

Other staples in the Garten household include “a bowl of lemons on the counter (and other citrus), butter, eggs, Parmesan cheese, and chocolate,” she says. There are also some “forbidden” items on her grocery list like Tate’s chocolate chip cookies and vanilla Häagen-Dazs ice cream.

RELATED: Ina Garten Explains Why She’s Never Had Kids with Her Husband Jeffrey: ‘It Was a Choice’

Though she’s not opposed to picking up pre-made dinners on weekdays, the weekend is when Garten will really spend time cooking at home after her husband Jeffrey has returned from his job at Yale University. On a recent weekend, the Food Network host made a skillet lemon chicken, roasted broccoli and vanilla rum panna cotta on one night, and pasta e fagioli the other night.

“I always have soup in the freezer that’s hearty enough to be a meal, like Tuscan white bean, split pea, cauliflower, or Loaves & Fishes‘ tortellini en brodo,” she says.

Garten is repetitive in her sweets as well. “While we watch TV, we always have granola for dessert,” she says. “A little strawberry or plain yogurt, fruit that’s in season, and Bola granola. I buy granola because unless you can make something that’s better than what you’d buy, there’s no point in spending the time!”