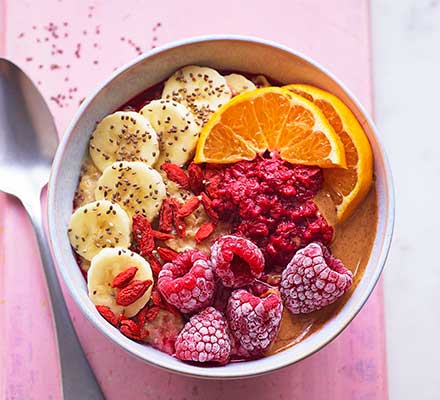 One of the best-known citrus fruits, oranges aren’t necessarily orange – some varieties are…

One of the most widely used ingredients, milk is often referred to as a complete food. While cow…

Probably the best known, most popular tropical fruit, their name probably derives from the…

Increasingly hailed as a superfood in the UK, goji berries have been eaten as a nutrionally rich…