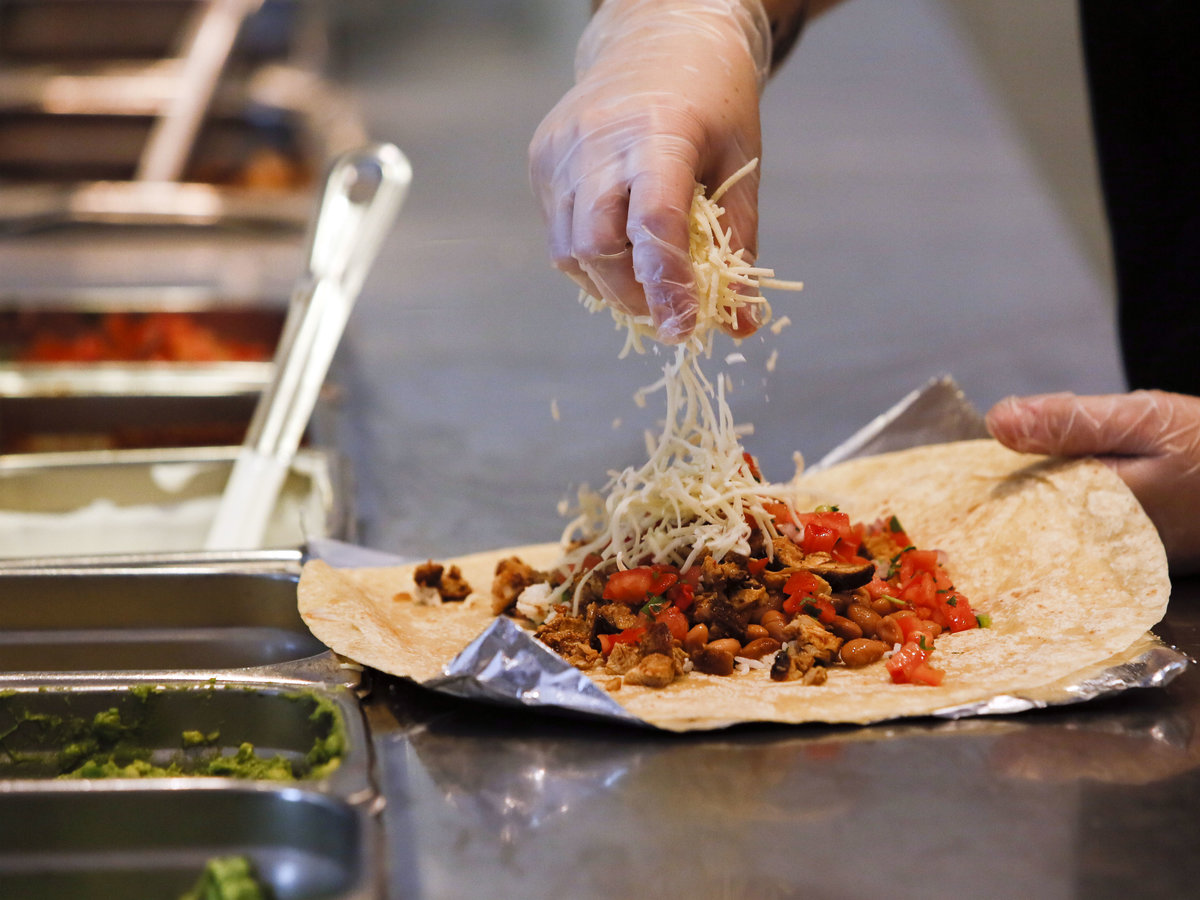 Chipotle is looking to embrace some of the practices that have made its fast-food competitors successful, namely offering breakfast and a drive-thru option.

Billionaire Chipotle investor Bill Ackman spoke about the chain during a conference Tuesday, suggesting there were a number of opportunities for improvement for Chipotle, including introducing desserts and breakfast options as well as extending store hours and introducing more drive-thru windows.

According to Bloomberg, Ackman said that “There hasn’t been innovation at Chipotle in a decade,” a fact that needs to change.

Chipotle appointed a new CEO, Brian Niccol, in February. He joined the company from Taco Bell where he was credited with a number of the chain’s “innovations” including the Doritos Locos Tacos.